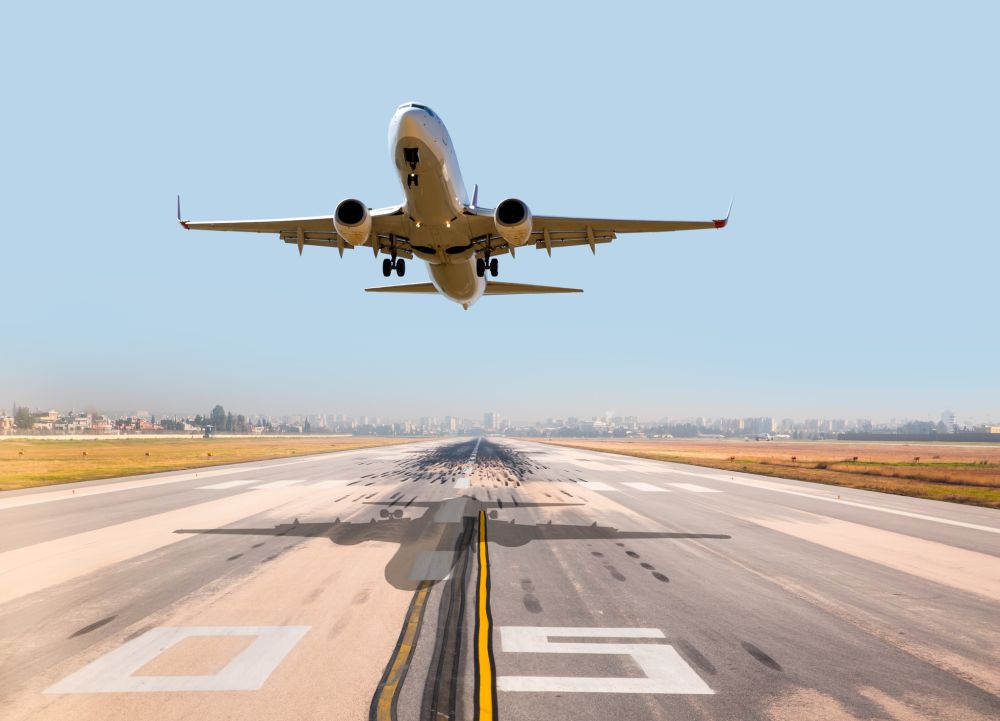 Recently my kids and I participated in a race on an airport runway with some friends. It was a race set for dusk, starting at 8:30 p.m. with open skies creating a beautiful setting. Before the start, a stunning sunset graced us all with its presence calming any pre-race nerves. By the time we were on the run, full darkness enveloped all of us runners as we made our way along the course. The lights that ribbon alongside the runway to guide the planes before take-off showed us the way during this 3K loop. You don’t realize how long those airport runways actually are until you’re physically on the tarmac, trying to run it.

RELATED: What a sleep expert wants runners to know about jet lag ahead of race day

My son decided at the beginning of the race that he was going to run with me. This quickly changed. When the race started, he tried to slow down to my pace and relentlessly encouraged me to run faster. I gently persuaded him to run at his own speed. I was happy to run on my own and I saw that his own speed was a few notches above mine. Off he went.

As I continued down the runway at my leisurely pace, I looked up at the moon in the sky. It was an original location for a race and looking towards the horizon where these planes take flight, I couldn’t help but think about where my kids will travel to in the future. How old will they be when they take their first solo flight? As I ran, I wondered if some day when my kids are all grown up if they’ll buckle their seat belts, gaze out the window at the tarmac runway and remember this night in the moments before the plane takes off. Where will they be going? Who will they have become by then? Will they remember the night in summer when their 42-year-old mother took them to the Breslau airport to run the runway while cheering them on as they looped ahead of her?

READ MORE: Sprinting through the airport, I was glad to be a runner

Both kids ended up coming in third place for their respective age and gender categories. I mentioned to my son that if he hadn’t tried to run with me at the beginning, he likely would have placed even better. I commend his attempt to stay with his mom though. These moments don’t last forever. I knew then that in less than a week’s time, he’d be starting high school and that soon enough things would change in ways I wouldn’t even know about yet. As I continue with this whole running thing, I know to treasure these precious moments with my kids as they happen.