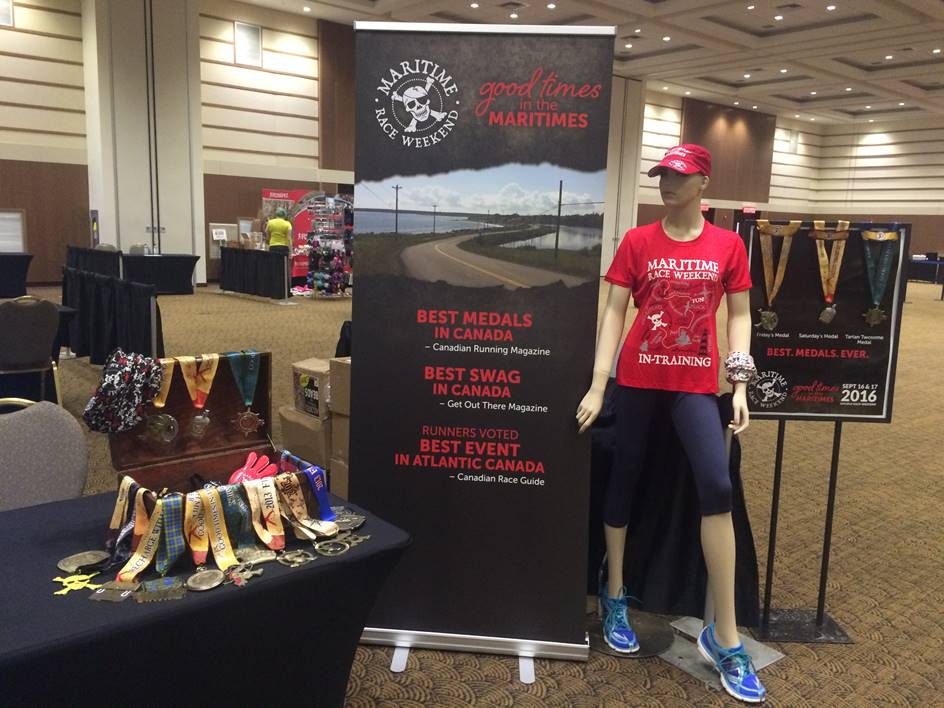 Race season has arrived and the pirate crew will be in overdrive until after race-day. Maritime Race Weekend is now 80 per cent sold. Registrations have come from social media exposure and our mailing list. Now we need to find runners who have never heard of us before and race expos are the perfect place to find them.

Last week, we were at the Fredericton Marathon (won by a mother of twins) which resulted in a surge in New Brunswick registrations. Next week, we’ll be at the Blue Nose Marathon (May 20-22) and then Johnny Miles Marathon in June.

As Nova Scotia’s destination race, it would be beneficial to attend expos outside of our region – but unfortunately that’s beyond our budget. I looked into going to the Ottawa Marathon because of their fabulous reputation though our not-for-profit event cannot afford the $2,200 price tag of a booth plus travel expenses. 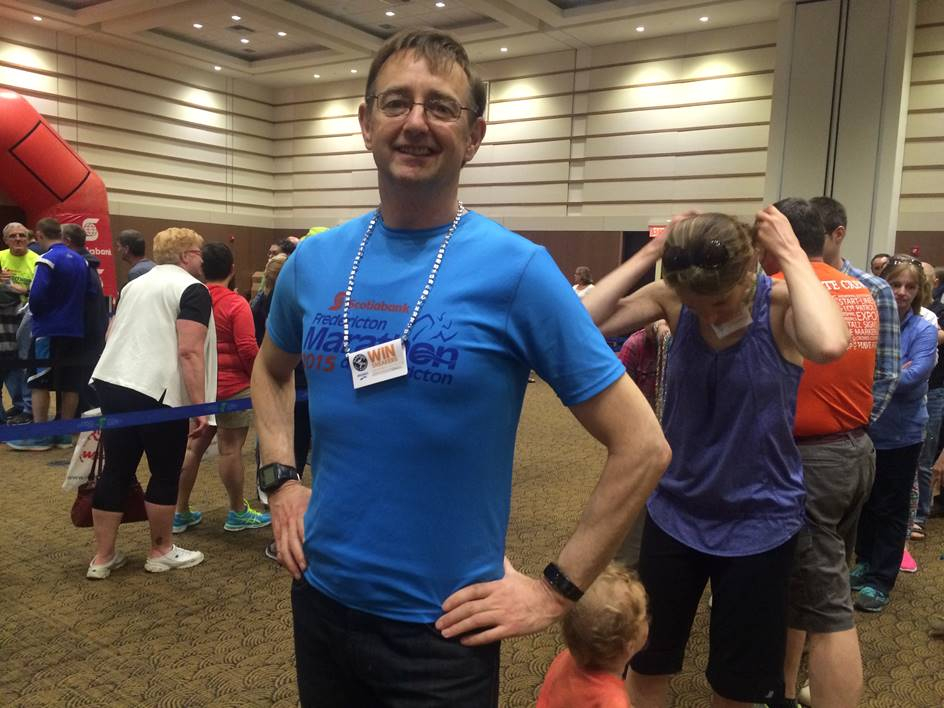 I had considered flying to the Calgary Marathon using Air Miles and staying with family to cut costs, but unfortunately their expo is already sold out. I do have plans with my other job in Toronto this summer. Hopefully that will line up with a race expo and give us exposure beyond the East Coast.

RELATED: Runners will feel like superheroes with the 2016 Calgary Marathon finisher medals.

It takes a few weeks to plan the expo booth – I have to design a layout, print signs, make swag displays, create a contest idea and schedule volunteers to help in the booth. Standing out in the crowd is important and we have something that is really effective – pirate necklaces. 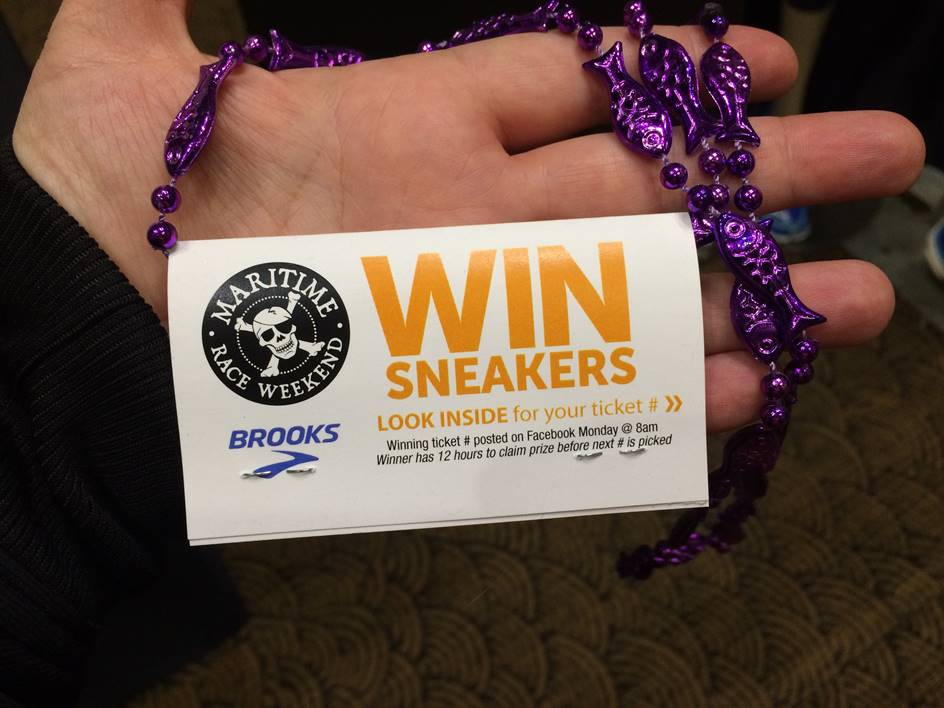 The pirate necklaces are actually a contest. The pirate crew roams around the expo making sure everyone gets a necklace. It’s fun and a win-win for everyone. Excitement builds at the expo, our sneaker sponsor gets exposure, it matches our pirate theme and someone wins a free pair of Brooks sneakers.