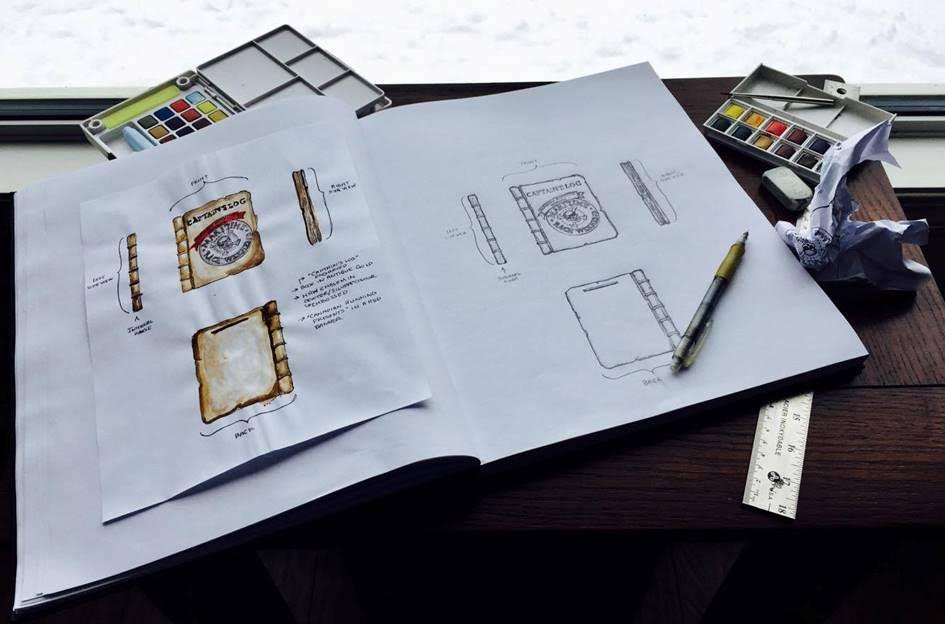 In Manitoba, eight hours north of Winnipeg, it’s -50C outside. In an effort to pass time during long night shifts guarding prisoners in the local jail, Mishi Alarie sketches the 2017 medals for Maritime Race Weekend. I’m not trying to sound dramatic, this is an accurate description of the environment she lives in – it’s more remote than most people will ever want to experience. The isolation ignites Mishi’s imagination and the sketches she creates always exceed my expectations. 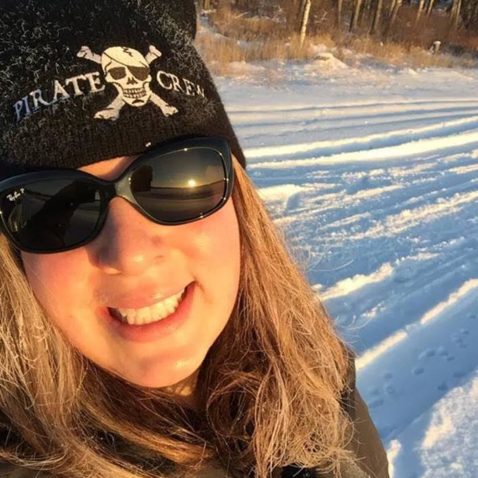 Though Mishi’s cell coverage is intermittent at the best of times, we use the internet to communicate and share files.

Friday night’s medal is a lighthouse with battery operated flashing lights! How amazing will this look after sunset with 2,500 runners in the dark? 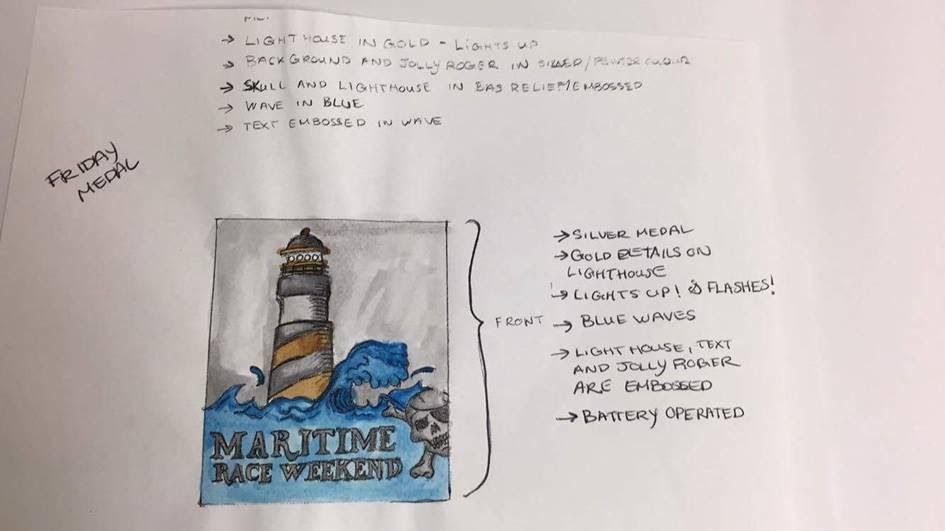 In previous years, we’ve had a treasure chest, pocket watch and message in a bottle for the Saturday morning race. These medals opened and revealed if a runner won a pair of Brooks running shoes. This year, I sent Mishi a photo of an old book and asked her to call it the Captain’s Log. For now, what’s inside the book will remain a surprise, but I can confirm the medal opens and 10 runners will win a pair of Brooks running shoes.

Mishi sent me this sketch. I loved the first draft. No edits were needed. 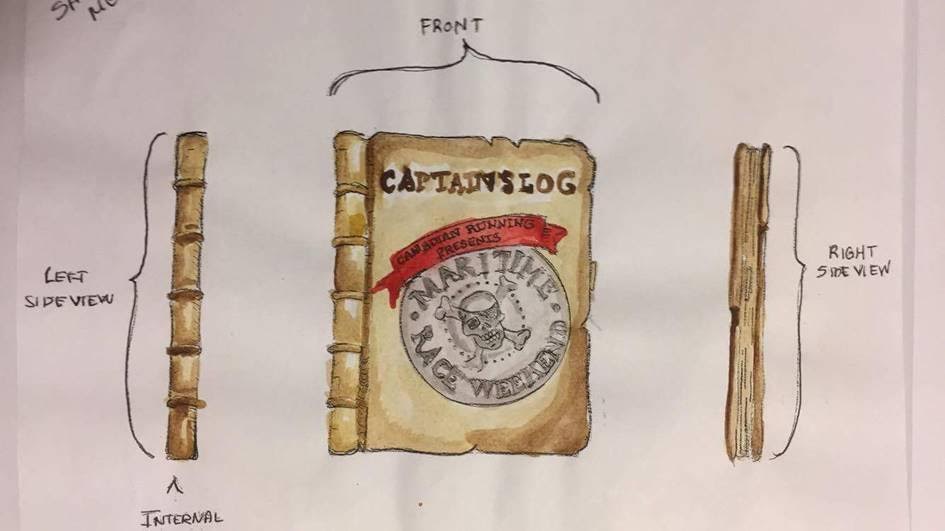 The Tartan Twosome medal will be a pirate with a seriously cool spinner. Watch this video:

It will be months between the medal brainstorm meetings and the prototypes being made. Mishi will sketch intricate details to make the medals look spectacular, then use water colour as a visual aid for the graphic designers at Ashworth Awards, who convert her sketch into an electronic concept that eventually becomes a mold for the factory.

Even though Maritime Race Weekend is in September, I will order the medals by the end of May with a delivery date of early August. I won’t rest easy until I know the medals have arrived in Nova Scotia.