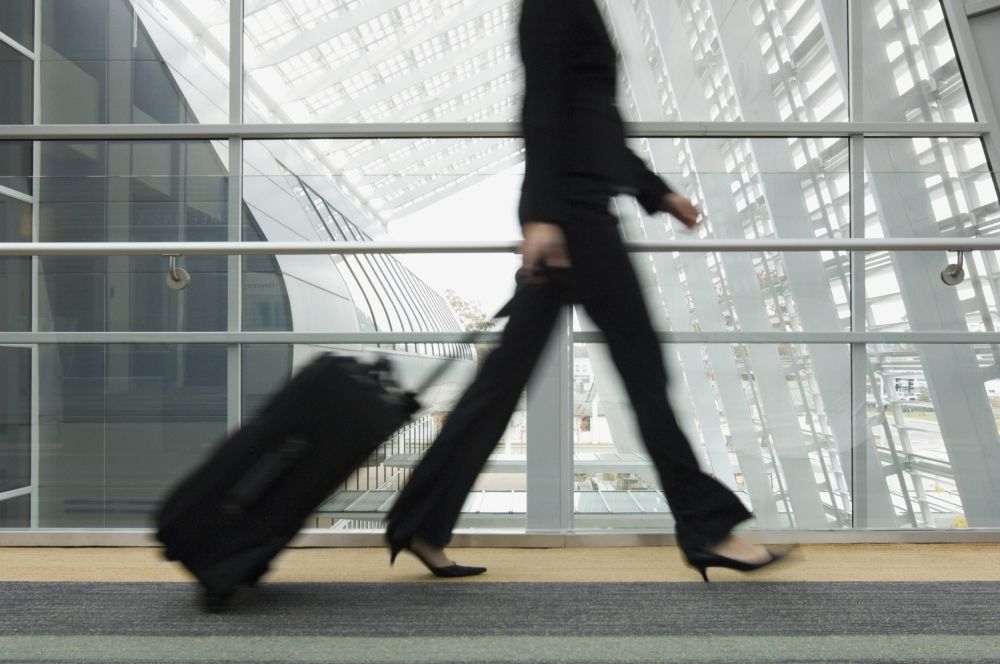 Confession: I managed to run 50K while on a business trip.

I almost didn’t sign up to work with a coach this year because I was so worried about getting my runs in while I was away. Luckily there aren’t many cottage weekends from January to May but I also travel quite a lot for work. In April, I had plans to be away for the JUNO Awards and the East Coast Music Awards. One week apart, I had to run 50K while in Calgary and 40K while in Cape Breton. I’ve realized though that running while travelling is an amazing way to explore a new place. I’ve run all over from Vienna to London to San Francisco to Whitehorse. And in that time, I’ve accumulated some hacks for running while away from home. Here are a few:

If you’re going to a conference, chances are there’s a schedule set ahead of time. Look at what sessions you’ll be going to and see where you might be able to fit in your run. Sometimes there will be a breakfast meeting and dinner with colleagues. Is it possible to squeeze in a lunch time or mid-afternoon run?

My experience: When in Calgary, I had the JUNO Awards on Saturday night and so  I knew that I wouldn’t be able to run my usual long run on Sunday morning. I chatted with my coach who suggested I run a simple 5K shakeout to keep my legs fresh and then run my 24K long run on the Monday morning before flying home. 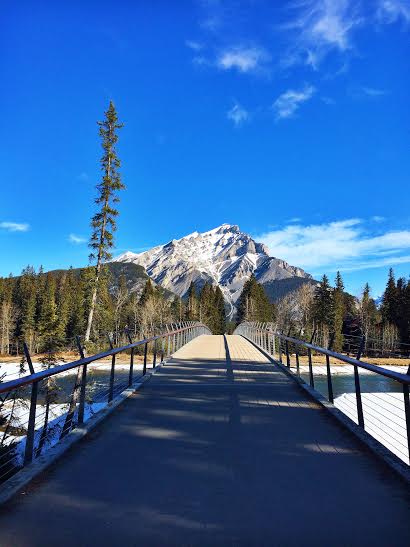 If you’re going somewhere new, you won’t know the area. If you’re traveling abroad and you don’t have a data plan, running in an unfamiliar city without a map provides its own challenges. Ask fellow runners if they’ve been to the city before, and research popular routes. I’d also suggest checking Facebook or Twitter to see if there’s a local run crew you could hook up with.

My experience: Each year I attend a conference in Nashville. I mapped out a 10K route using Google maps and set out on a sweltering July afternoon. Unknowingly, I ran through one of Nashville’s worst areas. On my way back, went across a high-traffic bridge that barely had a sidewalk for pedestrians. There wasn’t a store in sight and I was so dehydrated that I thought I might have to call a cab. Since that experience, I now often check to see if there’s a marathon or half-marathon race in whichever city I’m in and aim to run part of the route.

Whether you’re away for vacation or work, late nights happen often. If you’ve planned to wake up early and run, don’t do it if you haven’t had enough sleep. Getting in your long run on a Sunday morning when you’ve had only five hours of sleep is the same as when you’re at home– it’s just not worth it.

My experience: I knew that I would have some late nights in Cape Breton, so I didn’t plan any morning runs.

You never know what sort of food might be available nearby or whether there’s even a grocery store. I always play it 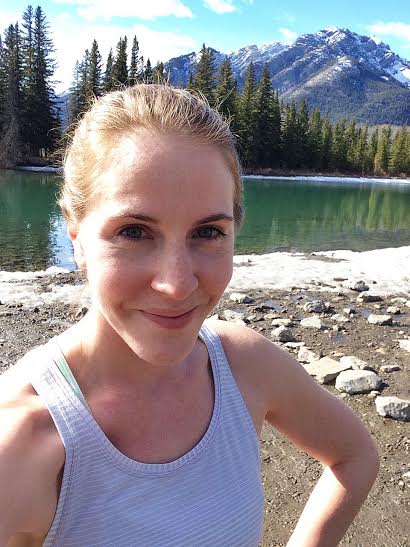 safe and pack a few extra protein bars, gels and some electrolyte tabs just in case.

My experience: When I went to Vienna for a conference in 2014, I was overwhelmed by the products I was unfamiliar with. Most packaging didn’t have any English and since I’m allergic to nuts, I was much safer eating the snacks I brought with me.

Don’t be afraid of the treadmill

Sure, we all call it the “dreadmill,” but if there are times when running on the treadmill means that you can get your workout in. Often, your hotel gym will be completely empty and you’ll have it to yourself. Bonus? You’ll have wifi. That’s what I call “Netflix & ‘mill.”

My experience: While in Cape Breton, I had to run eight kilometres at race pace and after a few days of the East Coast Music Awards, I didn’t have it in me to create a route and head out in the cold rain, let alone hit my pace. The beauty of the treadmill? It’s warm, dry and once I set my goal pace, that belt is going whether I want it to or not. Oh, and while running I got to watch 21 Jump Street.

If it doesn’t happen, don’t sweat it

Life happens. Sometimes, it’s just not possible to get in all the workouts while you’re away. Take a step back and think about why you’re abroad. Work trips mean being present and engaged to advance your career. Family vacations, weddings, a weekend at a friend’s ski cabin are all special occasions. Sometimes running needs to take the back seat, and that’s OK. One of the reasons we run is to maintain our health. Mental health is an important part of that.

My experience: While in Cape Breton, I missed a workout. The week previous in Calgary, I got them all in. I was annoyed. I had planned to get an early night but then I saw an incredible showcase with some colleagues who I never see. So it meant I couldn’t run in the morning but one day off won’t ruin my training.

RELATED: Confession: I cried during my last workout