It has been nine weeks since Allegra started training more seriously to improve her status as a middle-of-the-packer. Each week, she confesses something new about her training. This week, she talks about running a practice race– something she never would have done before. 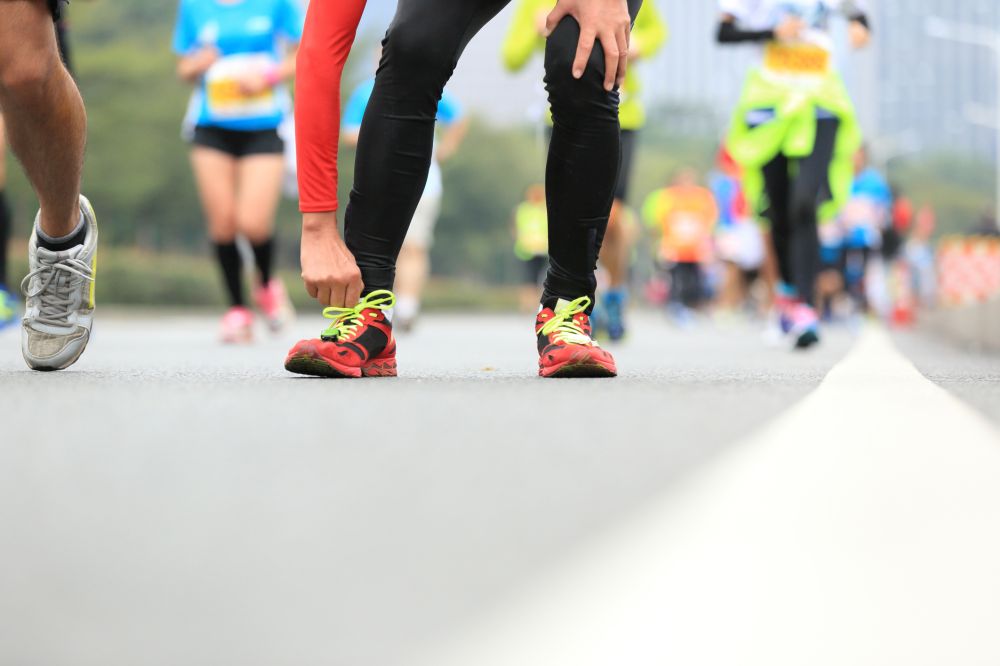 Confession: I paid to run a half-marathon as “practice.”

It’s been almost nine weeks since I started running five times a week with a coach. On March 6, I had the opportunity to test my (hopefully) improved running at the Chilly Half-Marathon in Burlington. While everyone on my team raced, my coach wanted me to run it as a training run– a test before my goal race: The GoodLife Half-Marathon.

It was a big decision for me to work with a coach– both practically and financially– so I’m not someone to casually sign up for a race with an $80 price tag. But my coach had me convinced.

“Don’t do anything different on race day.”

I’m sure you’ve heard that sage advice from countless runners. But what if you’re looking to shake up your routine? Sure you can practice eating a different breakfast the morning of a long run, but we all know that race day is just… different. The night before mix of dread, excitement and nervousness affects our digestion, focus and stress levels.

RELATED: Confession: I’ve become that crazy person who fasts before working out

Running the weekend’s half-marathon was an opportunity for me to scrap my old, non-researched pre-race practices and try some of my coach’s suggestions. Here were a few of them:

1. Pre-race shakeout
The day before the Chilly Half, we ran an 8K shake out with 6 x 10 seconds of hill sprints. The point of this practice race was to have me run on tired legs: I had run 61K in the previous seven days. Having said that, my coach suggests always running the day before a race. Even if it’s just 3K, it gets you moving and mentally in the zone.

2. Carbo-loading
Before this year, I thought I knew what carbo-loading was: pasta the night before a race. This time, after our morning shakeout run, we went to our coach’s house for a team potluck brunch of biscuits, French toast, donuts, pavlova, eggs, sausages and bacon and fruit. It was an embarrassment of riches and I was stunned at how much my coaches were eating.

3. Sleep
It’s important to get to bed on time not only to be well rested, but also to be able to wake up early enough to eat, digest and not feel rushed. I failed on this one as I had a non-optional work event the night before the race. I came home and I found myself in the classic throes of finessing my race playlist. I ended up with only about seven hours of sleep. 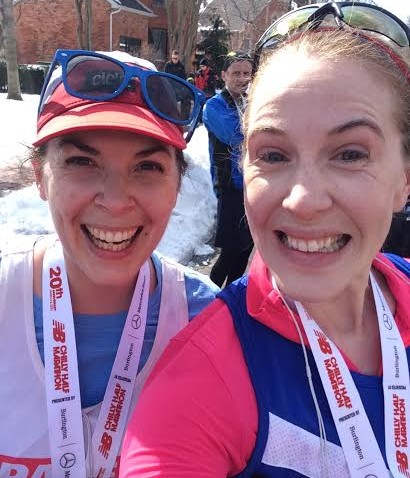 Luckily, my usual pre-race breakfast got the “OK” from my coach. I always have 1/4 cup of oatmeal with half a mashed banana and topped with a heaping tablespoon of peanut butter. His tip to me: eat your last bite of breakfast 3-4 hours before the race and your last liquid an hour before.

5. Caffeine
As it was a practice race, I was up for trying anything. I went on a caffeine fast for eight days leading up to the race. Then, an hour before the race started, I took a caffeine pill. I’ve never raced with caffeine in my system so I knew this would make a difference.

6. Pain management
In the week leading up to the race, I discovered an issue with my knee. I had it taped up and ready to go after two successful visits to my chiropractor. My coach suggested to take acetaminophen on race day as it reduces inflammation while managing pain. I took one an hour before.

7. Pacing
As this was a training run, I was instructed to run the first 11K at my aerobic pace (this became a challenge when I had to watch people streaming past me) and then kick it up almost a full minute faster per kilometre for the final 10K. This was certainly an extreme example of achieving a negative split, but good training for not running too hard 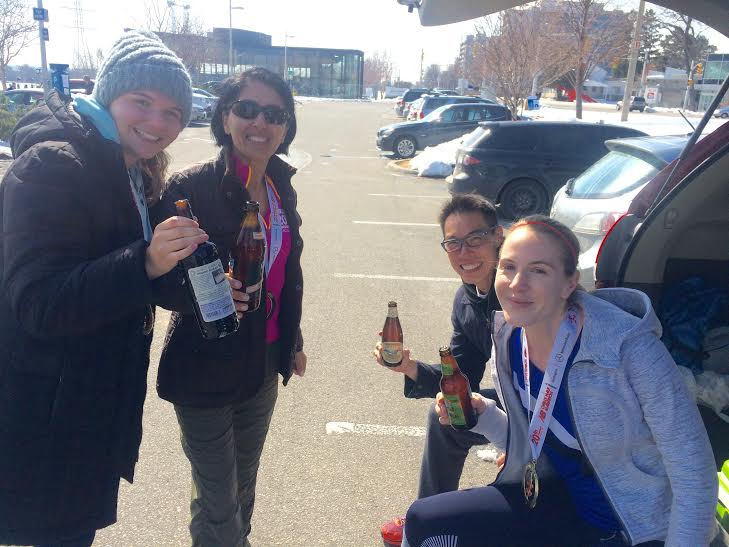 in the first half.

Overall, my race was a huge success.

My reason for getting a coach was to take my 1:46:30 PB and get under 1:40 at GoodLife. To my surprise, I managed to pull off a near seven-minute PB. I ran 1:39:31. While I dealt with some stomach issues pre-race (okay, maybe I indulged a little too much at the brunch), the race itself went beautifully.

If the financial commitment is doable for you, I would recommend running a test race if you have a big goal in mind. At the very least, I am mentally more prepared knowing that I’ve run at least one half-marathon race since my training began.

Oh, and I would wholeheartedly recommend having post-race beers at your coach’s van afterwards.