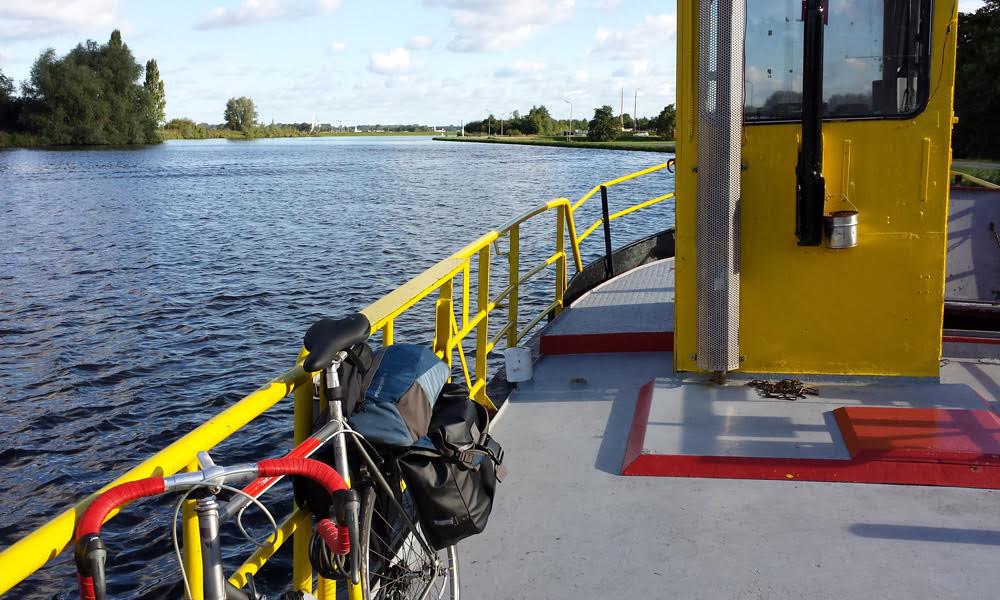 “Now, more than a decade later, I’m once again fully aware of how alive I am standing over my seat, feeling all the muscles in my legs working in concert through each pedal’s rotation, my upper frame subtlety shifting, while maintaining its rigidity, all to get a cleaner, smoother line. It’s a great feeling.”

That’s from a blog entry I posted three years ago, the summer I rediscovered my love of cycling. Months later, I would understand it was this renewed love affair with my bike that also made me a better runner.

Although “confessions” are more of an Allegra thing, I have to admit that even though I run far more often, I actually prefer cycling. That feeling so like flying, gliding motionless down a hill, wind whipping your face, keenly alert, scanning the fast-approaching scenery for anything that might send you hurtling down on to the unforgiving pavement. It’s a rush unlike any other.

So why do I run more than cycle? Well, I drink a lot of beer, for one thing, which can make getting home a tricky proposition. Also, running is just a whole lot more convenient when I want a quick workout. I have to spend far more time on a bike, getting loose of traffic, breaking the stop-and-go pattern before it feels like exercise.

When I relocated from Cowtown to Hogtown in 2001, I racked my bike on the back of my Hyundai and drove it across the Prairies and Canadian Shield. But one of my first big city experiences saw my front tire lock into a streetcar track, spilling me head-first into the oncoming lane. It scared the hell out of me.

I quickly grew to hate Toronto traffic, so I sold the car, stored the bike and spent the next decade relying on subways and sidewalks.

A few years later, I was running on a fairly regular basis, believing I was on the verge of doing my first marathon. My longest run covered close to 30K, but my knees took a beating on that trip. After that I couldn’t get beyond 10K without triggering an avalanche of hurt.

It wasn’t until the summer of 2013 that I finally pulled my 12-speed out of storage again. Like a long overdue reawakening, my legs started firing the way they did when I had cycled from Calgary to Lethbridge or Banff. Soon I was riding to Oakville, then Burlington, then Oshawa. I was hooked. Despite having already purchased a EuroRail pass to get me from Amsterdam to Belgian Beer Weekend and beyond, I packed everything that would fit into newly purchased panniers and brought my bike instead. 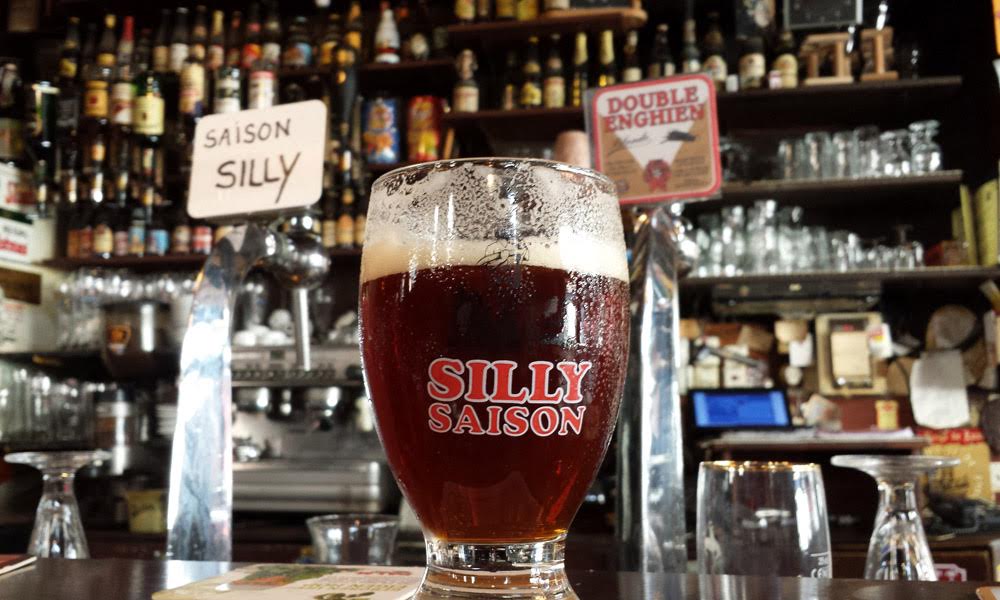 I wound up pedalling from Antwerp to Brussels, where I parked for three days to drink all the beer I wanted. Then, I pointed my handlebars north and retreated back to The Netherlands. In total, I only cycled about 750 kilometres that trip, but I lost 15 pounds, all while drinking plenty of beer at the conclusion of each day’s journey. (A friend jokingly suggested I start marketing a “drink yourself thin” diet plan).

A couple months later, with Canadian winter fast approaching and anxious to maintain my healthier, more slender frame, I started running again. This time, I ran pain free. Since then, I haven’t had any issues with my knees.

RELATED: Confession: I ran a beer mile on a Monday night

It’s easy to be a runner who just runs, but the more serious I’ve become with the sport, the more I’ve benefited from mixing in other activities. Cycling strengthens the areas around the knees. The body weight training app I use has turned my mushy core into something a dedicated beer runner can feel pretty good about. Yoga and other stretching exercises have decreased my recovery times. All of this has helped me be a stronger, happier runner… and human being.

As long as I live in the big city, running will likely always be my go-to workout, but especially as Toronto continues to make improvements to its cycling infrastructure, I can’t imagine putting away the bike for long stretches again. Instead, I’ll be covering longer stretches of pavement and improving my running at the same time.