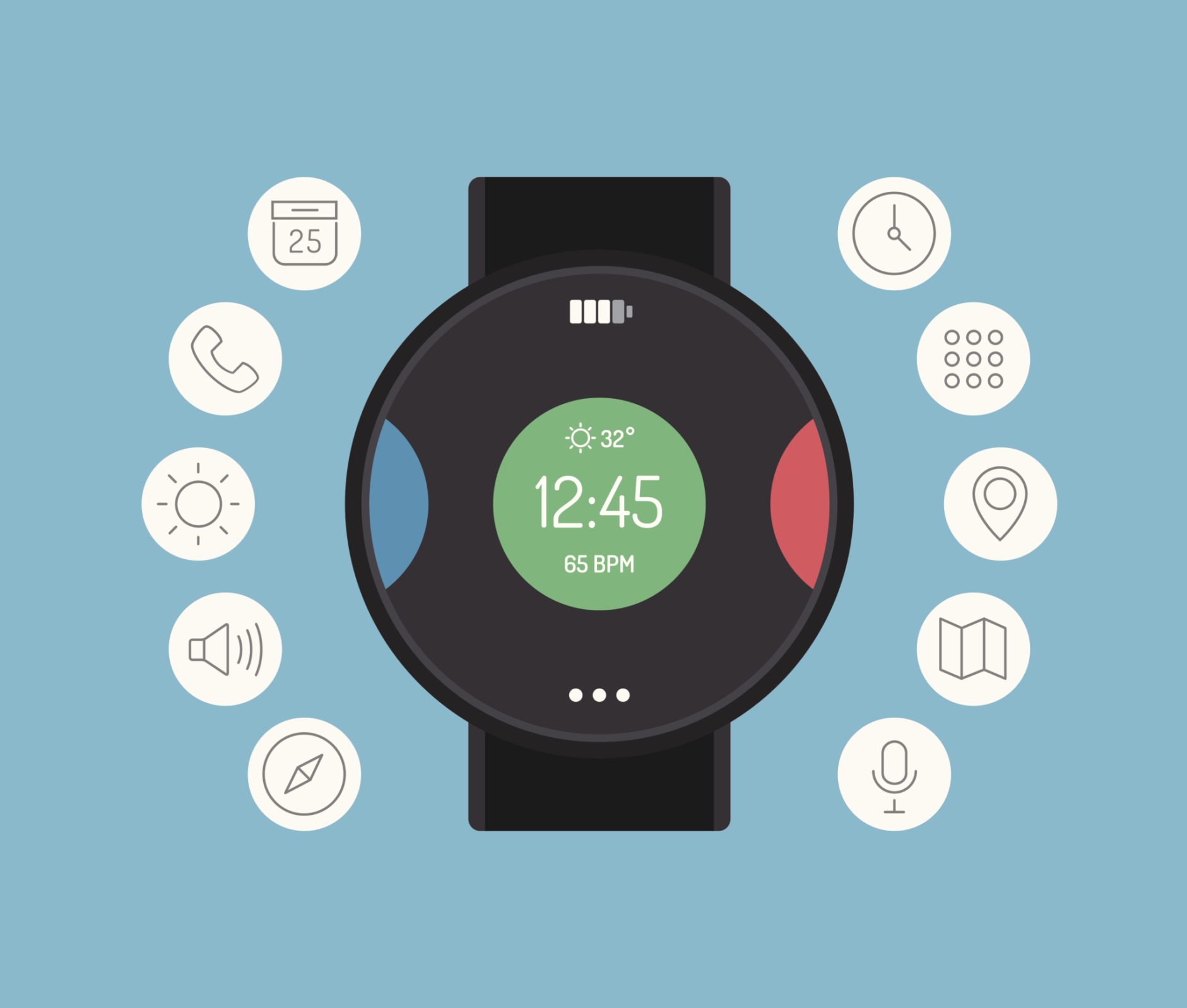 For the past several months I’ve known it was only a matter of time before I would have to start hunting for a new GPS running watch. That time finally arrived last week when I determined that my current watch had become too glitchy to continue using it.

Whether an elite or recreational runner, if you’re accustomed to tracking your workouts on a watch, it can be pretty frustrating when inaccuracies start popping up. On the flip side, a fine-functioning, reliable watch is an absolute pleasure and a very powerful tool. For quite some time, I noticed that the pacing on my current watch had been a bit off but I just did the math and adjusted accordingly. In the last few weeks though, I’ve started to notice it’s become increasingly erratic. Once I noticed just how off the pacing had become, it didn’t take much deliberation before I decided to commit to finding a new one. When my device dropped last Sunday’s half-marathon before I had the chance to download it onto the computer, that was the final straw.

RELATED: Confession: I ran without my GPS watch and my pace was faster

As I began researching GPS watches online, I was quickly bombarded with a handful of brands, dozens of models, and an immense amount of functions. I read reviews, watched videos, broke down the specs on various brands websites and slowly began to get an idea of the direction I wanted to go. I knew going into the hunt that, for me, the most important function was accurate GPS. Beyond that, I had to determine which of the other, seemingly endless, optional functions were important. There are the basic functions of any GPS watch that will indicate pace, distance, calories burned, and optional lap settings. Then there are hundreds, if not thousands, of combinations of other advanced functions like lactate threshold, stride length, VO2 max, vertical ratio, audio prompts, Bluetooth connectivity, smart notifications, social media sharing, music functions, daily steps taken, sleep tracker… the list goes on.

While I’m sure these features have a place for some more tech-inclined runners, they weren’t appealing to me. I like to keep my running simple and I want my tech to be the same. If it’s going to surround me while I run, I wanted it to align with who I am as a runner. I would feel bogged down by endless workout settings, and calculations coming at me, and I don’t want emails, and text messages beeping at me via smart notifications mid workout. The more streamlined and basic, the better in my books. For example, I don’t listen to music when I run outside, so a button solely devoted to that isn’t something I want, even if that particular model is considered the latest and greatest.

RELATED: As I ran, I reminded myself: “It’s not about a PB.”

As I continued my online research, I stayed focus on the primary function most important to me– accuracy of GPS. With this in mind, I ended up selecting a very basic model after determining that with these stripped down models, the GPS is not compromised– they simply don’t have the bells and whistles. I’m quite alright without a colour display, and more than happy to check my emails when I get home. It’s more appealing for me to have one of the most important tools in my training arsenal align with who I am as a runner, than it is to have the newest watch on the market.