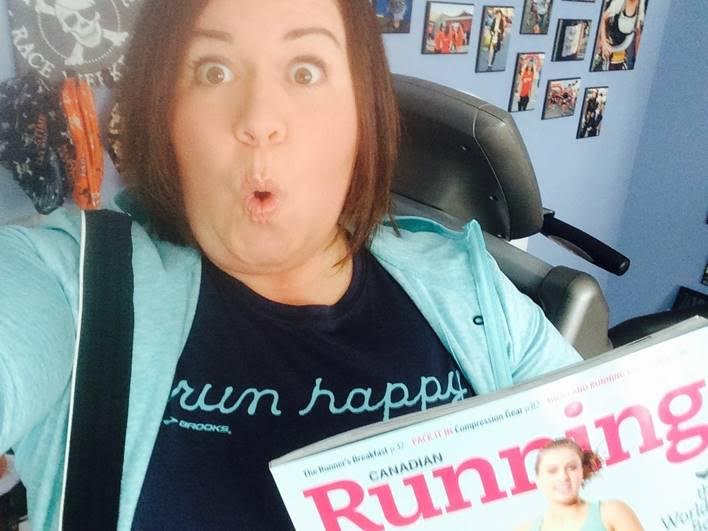 Sponsorship is like marriage: if the relationship is only about money, then it won’t last.

Maritime Race Weekend takes a different approach to sponsorship. Cash exchanging hands isn’t as important as cross promoting. Partnering with businesses that have similar core values to our not-for-profit is a requirement. We’ve declined sponsorship opportunities when it was only about money and felt uncomfortable about promoting their business.

Our runners deserve better. Having a service or product that we know runners love is something that better gets our attention.

RELATED: When organizing a race, expect the unexpected

This year, we made the decision to look for a presenting sponsor. Canadian Running magazine was our first choice. Since inception, they have been integral in the creation, evolution and promotion of Maritime Race Weekend. When I have a new idea, the first person I call is the editor – Michael Doyle. He always gives me helpful advice and I’ve used all of his suggestions. We have the same vision and an awesome working relationship.

In a way, Canadian Running and Maritime Race Weekend have been courting each other for five years. We decided to finally make it official: in good times and bad, in sickness and in health, until death do us part. I now pronounce Canadian Running magazine our presenting sponsor.