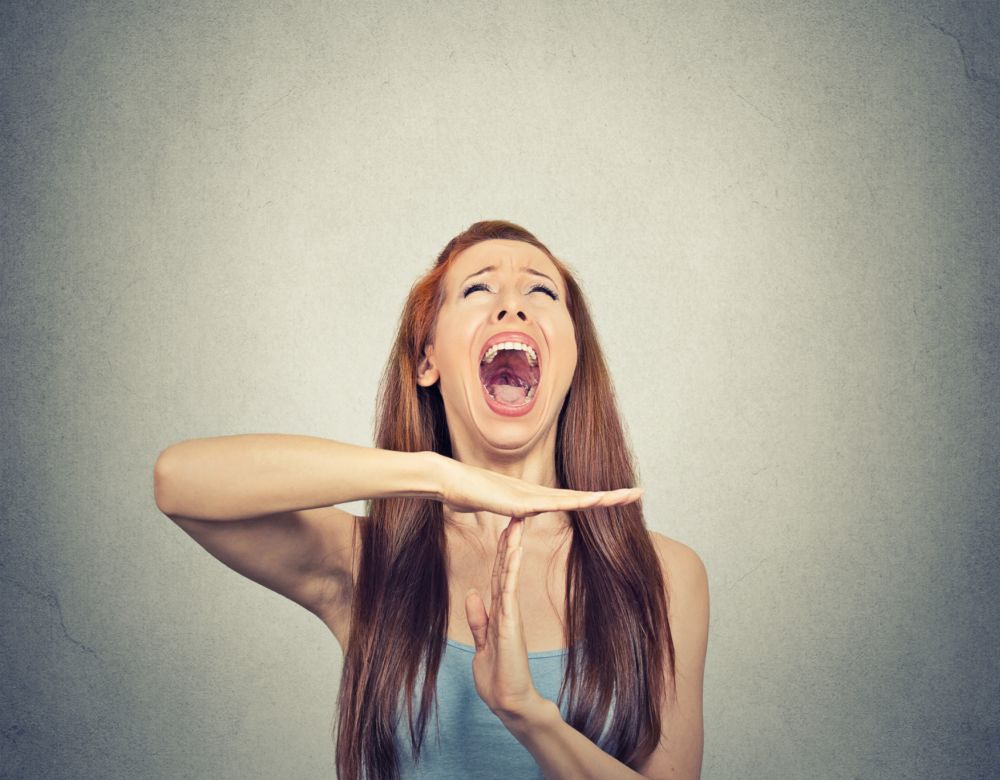 One of the deciding factors in making my decision to run my first marathon this spring, was that I feel I’ve gained the necessary experience to effectively train for 42.2 kilometres. Ultimately, it was a decision to trust that I would make the best decisions based on the lessons I’ve learned, and not based on emotion or a lack of patience.

I’m running the Lincoln Marathon on May 7, 2017. Last week was my first week of training knowing that it’s official. It didn’t take long for the first test in trusting myself to appear.

RELATED: Why I have decided to run a marathon in 2017

Heading into last week’s training, I was coming off my first 70-mile week. I felt great and was looking forward to putting in another solid week. But there was one minor issue: I ripped my feet up quite badly the week prior by doing a treadmill run without socks. I hadn’t seen blisters like that since my hockey-playing days when new skates routinely rubbed me raw. I was able to run through it, but by the end of Sunday morning’s long run, I was feeling the pain.

I finished the 16-mile run and flung my shoes off as fast as I could. Then, within minutes, I felt my left knee tightening up. That’s something I had been on the lookout for over the week because I knew there was a chance that the pain in my feet could alter my form and lead to other complications. So as soon as I felt my knee stiffen, I knew I had give my feet time to heal properly.

The rest of my body felt great. I had completed the 70-mile week in fine form and was happy with myself for building into it slowly. I was a bit annoyed though because the only thing potentially holding me back from rolling into another strong week were silly blisters. I was hopeful that my day off on Monday would be enough to heal me up, but that wasn’t the case. On Tuesday morning, I woke up, took my first step out of bed and felt my feet sting and knee resist.

I’ve arrived at my first test. Would I trust in my experience and give myself an extra day to heal? Or, would I ignore the pain and run in order to achieve another 70-mile week? I mulled it over and quickly made the decision to take the day off. I didn’t like the idea of having to sacrifice the miles, but I also knew it wasn’t worth the risk of hurting myself and having a major setback.

After all, what’s a few miles lost in the grand scheme of all the miles covered in training? It’s not something any committed runner wants to hear, but it’s true. I was able to come back strong on Wednesday with the blisters not stinging and knee not hurting. I was ready to chip away at those 70 miles, without obsessing over hitting that number.

I felt that I had passed my first test in trusting myself. I had resisted the urge to act on emotion and found the composure to remain patient. In the end, I was rewarded not only with the satisfaction of assuring myself I could trust my decision making process, but I was also able to click off another 70-mile week in fine form.