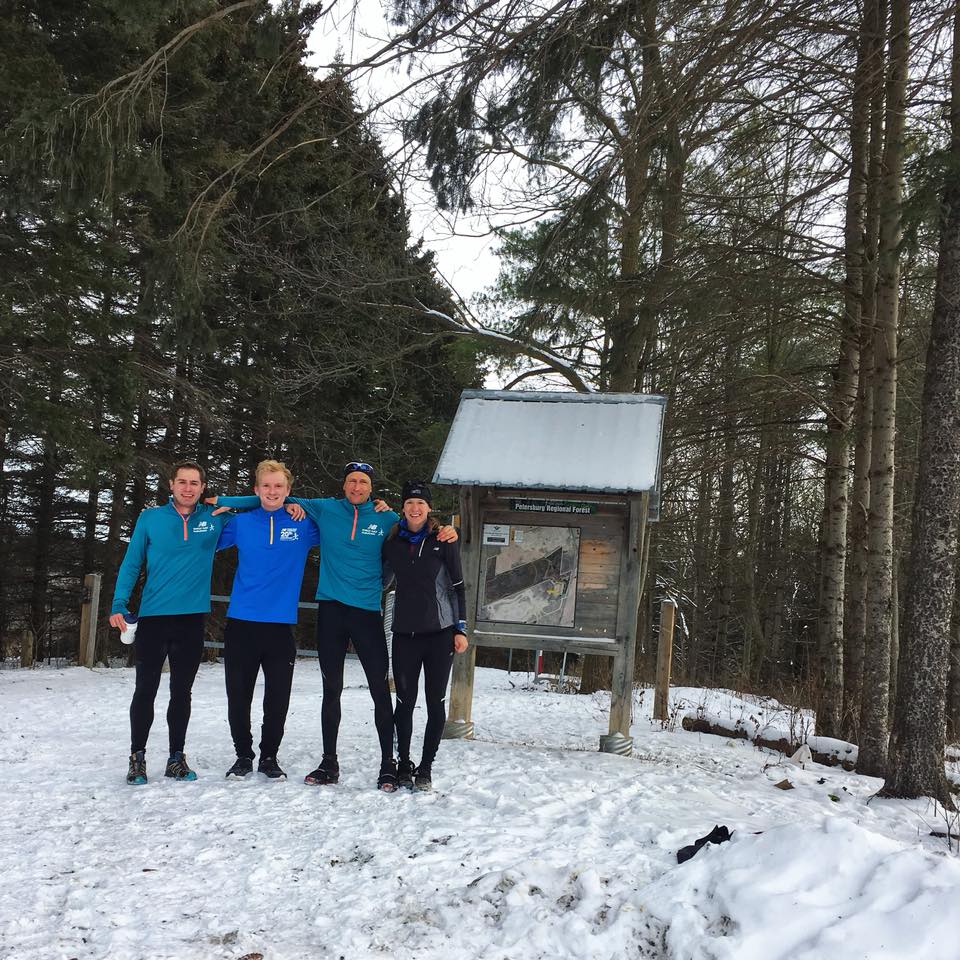 In the downtime between racing seasons, one of my favourite things to do is take on an adventure-style running challenge that brings fun to the forefront of my running. There’s nothing I love more than choosing a trail and running it with some friends with no expectations of pace, distance or time. Last year, I tackled the La Cloche Silhouette Trail with a group of friends and this year, my challenge was a bit more local.

Some members of my local Waterloo running club and I were discussing the logistics of running the entire Hydrocut trail system for many months before pinning down a date. In the end, we scheduled the adventure for the very weekend that southwestern Ontario had a deep snowfall. That just added an additional challenge to all the fun.

RELATED: 10 running resolutions to keep in 2018

The Hydrocut is a technical and beautiful trail system in Waterloo, Ont. with 25 kilometres of single-track trails. For many (including me), this makes it an excellent mountain biking destination during the summer months. One of my favourite things about the trail is the variety that it provides – one moment you’re running across a bridge or boardwalk and the next, you’re scaling a wall or climbing a switchback.

The morning of the run, we met as the sun was rising. At 7:30 a.m., we took one last sip of water from our water bottles which we knew would become ice quickly and then, we were off. 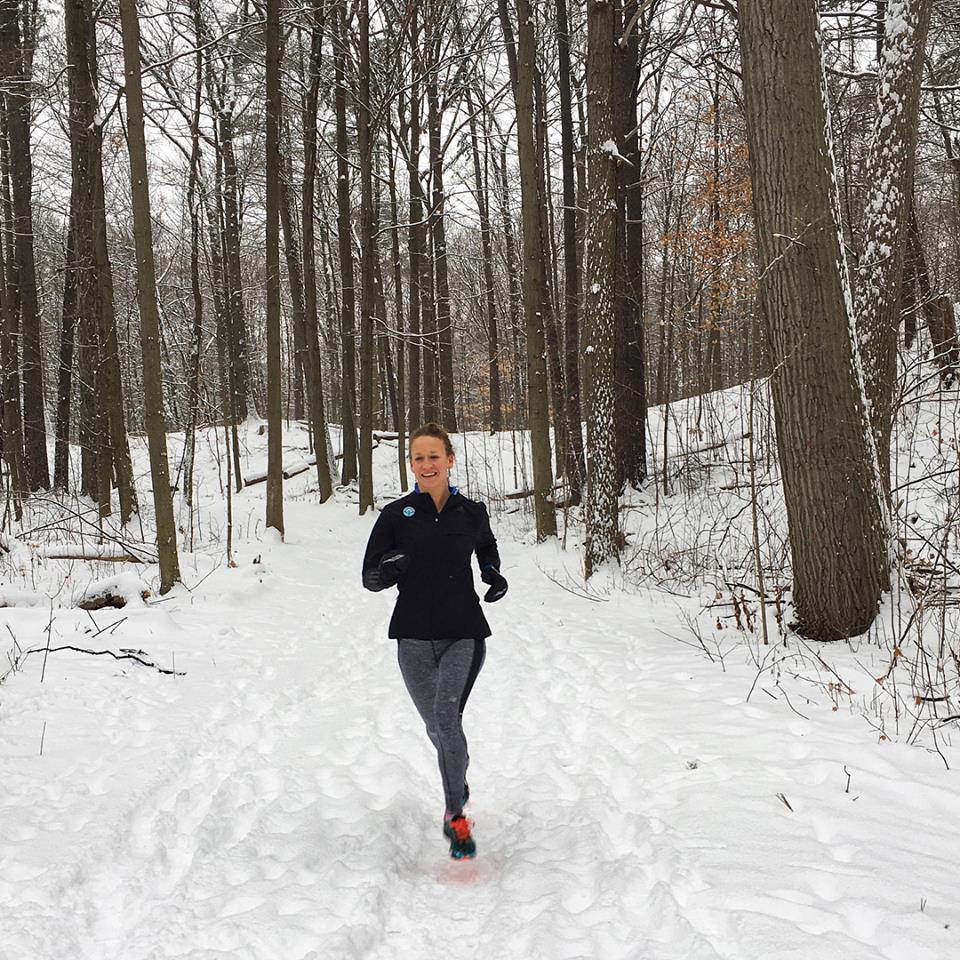 We ran four trail systems before we pulled to a quick stop after 30 minutes to take a quick drink and change out the leader of our pack. We continued with run with this pattern, swapping out the leader after every 30 minutes.

The conditions were beautiful but challenging. The snow was deep but thankfully packed down by hardcore fat bikers who had ridden in the days prior. We kept a conservative pace, especially with the sections with steep climbs and switchbacks as the icy snow made it difficult to get traction. It certainly was a beautiful morning and when the sun came up, the forest was bright and cold. Other than an occasional pedestrian walking their dogs on the main pathways, we were alone on the trails.

I had great energy levels until the last couple trails of the system when my feet started feeling fatigued from working overtime. Bounding up and down hills with ice and snow to contend with does wear on me after a while but I had another burst of energy when we came to the Jessica trail (which I like to believe was named after me).

After the run, we celebrated with some baked goods, a photo at the trailhead and coffees at the Starbucks nearby. Runs like this are why I run in the first place. The conditions, weather or time of day were not factors in the decision to run, we simply were out there for the pure adventure and challenge of running the entire system because it was there. That, and to make some extra room for those Christmas dinners, of course.

Until my next misadventure, you can find me on Instagram at @lacesandlattes and on my personal blog.