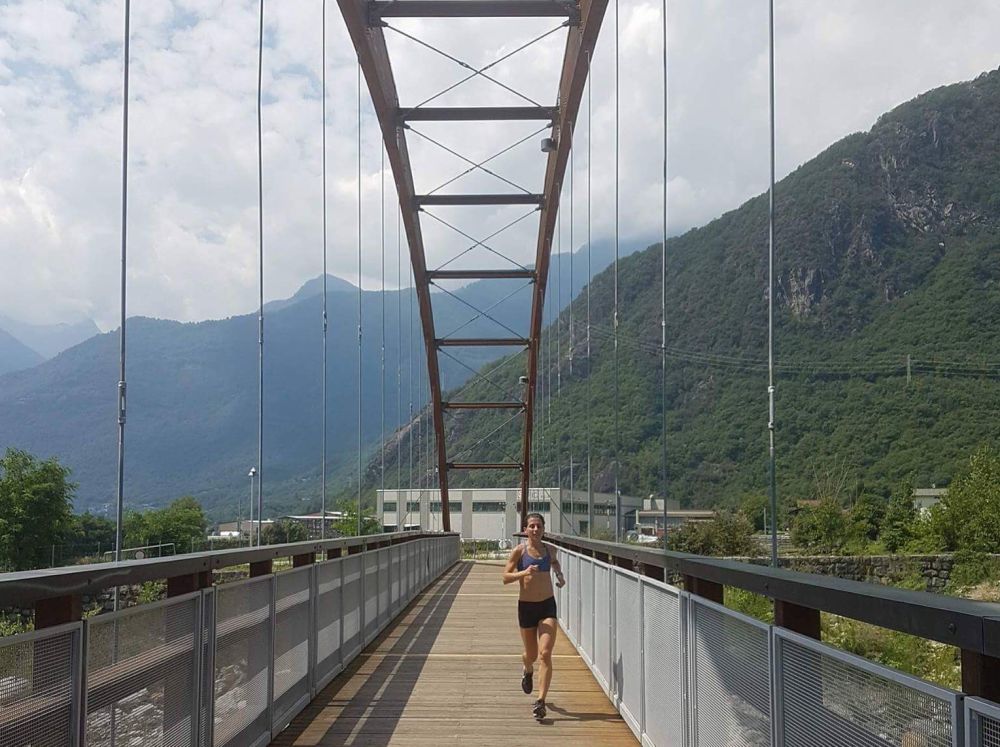 After two and a half weeks of training in the thin air in St. Moritz, Switzerland, Jess O’Connell and I came down the Swiss Alps and travelled to London. To be honest, I was sad to be leaving our Swiss paradise of beautifully manicured trails and turquoise lakes, but there was work to do elsewhere.

Worlds differs from the Olympics in a number of ways, though the level of competition is the same. There’s no village and we stay in hotels in the city. I actually preferred this because I found I got a little stir-crazy in the Olympic village– not to mention, there wasn’t a good cup of coffee in sight. Staying in the city gives you a little more freedom and makes you feel human.

RELATED: Dealing with the jitters that come with the highest level of elite competition

Coming off my recent personal best of 15:08.5 and a very successful altitude camp, I felt that making the final at Worlds was a realistic goal. I thought that if I could draw on the lessons I learned in Rio (ride the rail), stay calm and close really well, I had a good shot of placing in the top five in my heat and advancing to the final.

We arrived just 48 hours before our race to stay within the “optimum” time to race after altitude. Upon arrival, I went to the Olympic Stadium to get a feel for what the environment was like and to get treatment from the team therapists. The energy at the stadium was high and the crowd was loud. There’s nothing better in track and field than competing in a full stadium with knowledgeable and engaged fans, and I couldn’t wait to compete.

On the day of the race I felt ready. My legs felt light and I was mentally ready to execute a plan. From the gun, I tried to stay on the rail somewhere between fourth and seventh. We were running about 15:20 pace, so the race was quite bunched for the majority of the way.

The thing about races at this level is that a gap can form in the matter of milliseconds. From one second to the next in the last kilometer, I went from being in the group to completely cut loose. I tried to fight valiantly until the end, but I ultimately finished 13th in my heat.

When I looked up at the scoreboard, I was shocked to see that the top seven women in the race went under 15:00. Laura Muir, a 3:55 1,500m runner, was seventh in my heat and that’s saying something. We are seeing incredible depth in the women’s middle distance races this year.

There is no lonelier walk in the world than the one from the stadium at an international games when you haven’t made the final back to your things at the practice track. This is a walk of shame I hope to never do again.

I didn’t achieve my goal, but that’s OK because I’m getting closer to where I want to be. The major take away from this race is that I need to be able to run both a faster 1,500 and 3,000m to compete on the world stage in the 5,000m. While I wanted desperately to give Canadians someone to cheer for in the women’s 5,000m final, I do believe that Jess and I are both capable of getting there with a few more years of consistency and working on our speed over the last kilometer.