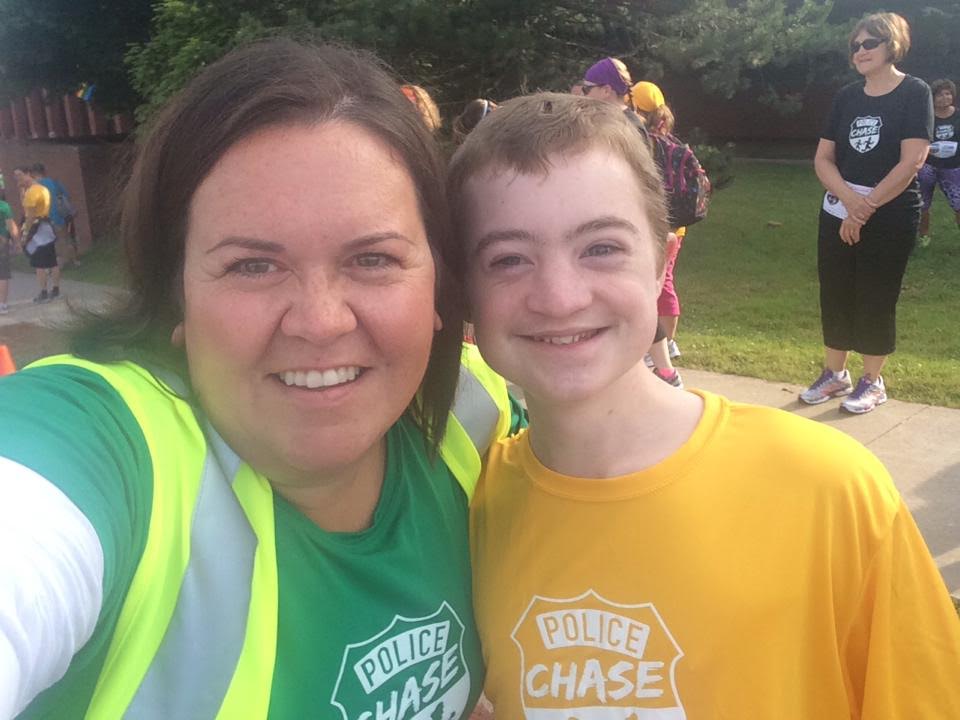 Because Nova Scotia runners can choose from over a hundred events, it’s safe to say that describing the local race calendar as full is an massive understatement.

I regularly receive calls from community groups wanting to know how to start a new fun run or road race. I try not to be a total “Debbie Downer” with them, but I believe it’s important to be honest about the obstacles they’ll face. I explain that it takes months to organize an event. There’s always the unexpected (like that time a bunch of lobsters showed up on the course on race day…). I warn them that the market is saturated and because of costs (which a lot of people underestimate) even successful road races don’t generate a lot of money.

I’ve been involved with numerous events over the last five years. Most recently, I’ve volunteered as the race director for Police Chase. The event was organized by the police with profits going to the Special Olympics Nova Scotia. In two years, we raised over $40,000 and had 1,000 participants each year. We made a positive impact on the community by bringing Special Olympic athletes, the police and runners together for a fun, lighthearted event.

Given the abundance of fun runs in our community, the police decided not to continue organizing Police Chase and our team is already planning a new fundraising idea. Will it be a road race? No. At this point I can’t reveal anything more — but it will be amazing.

I believe Police Chase was the best race idea that I’ve ever helped create. Meeting and becoming friends with athletes participating in the Special Olympics was a joy in the purest form and volunteering with the police has been a positive experience and career highlight too.