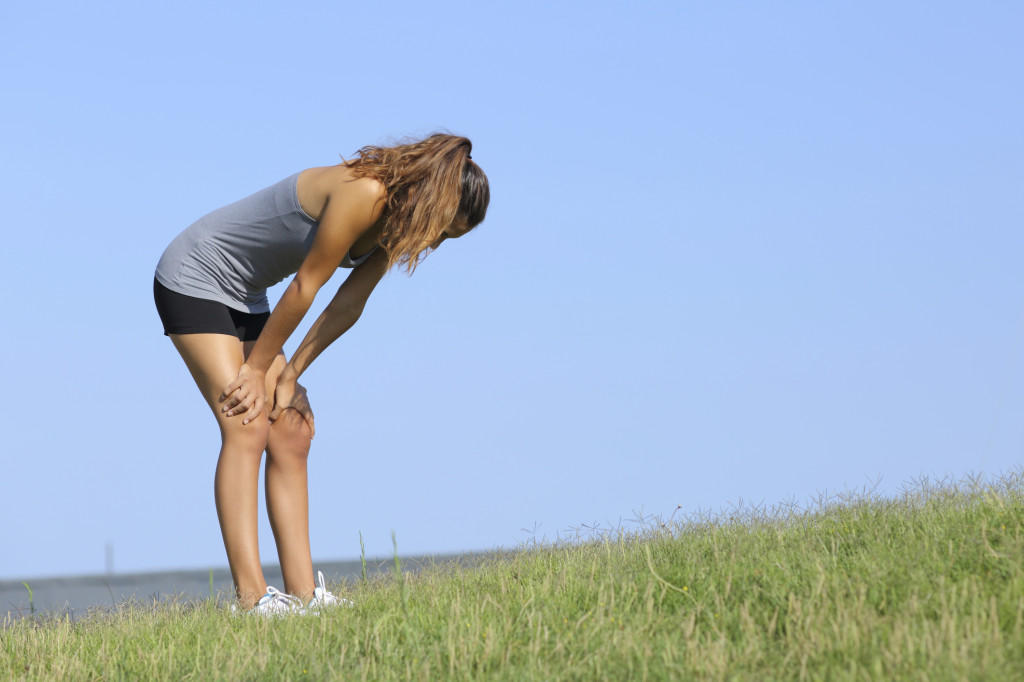 We’ve all heard it before. Whether it’s someone who swears they chase — and perhaps achieves — the elusive runner’s high or another who claims to be hooked. Others admit they just can’t stop or simply have to get their run in.

Exercise addiction is a term used to describe physical activity behaviour that takes on an excessive and uncontrolled quality. It is generally deemed a negative condition where exercise no longer brings about health and fitness benefits but, instead, becomes detrimental to an individuals overall health and well-being.

Several other terms have been used to describe this including: excessive, obsessive, compulsive, dependence, and several more. The key characteristics of such behaviours are often an increased volume (both frequency and duration), activity that is resistant to changes or modifications, and is likely accompanied by an irresistible impulse to perform despite problems caused by the activity itself.

Burnout, staleness and overuse injuries are also known to be common in those who exceed a normal amount of physical activity. These individuals exercise beyond what would be considered sufficient for health and well-being (or even competition preparation), and such individuals may be at increased risk of a number of physical and psychological ailments.

Exercise addiction has now come to be viewed by some as a legitimate condition that is capable of abuse and adverse effects.

If you’re concerned about your own or another’s exercise behaviours, look out for one of several signs and symptoms of a potentially problematic relationship to exercise:

What are your thoughts on this? Can exercise become an unhealthy addiction? If so, what does it look like?