The Boston Marathon is coming up. Our blogger, Noel Paine, chats with Nova Scotia runner Jody Mattie about returning to the 2016 Boston Marathon and helping another runner who was affected by the bombings. 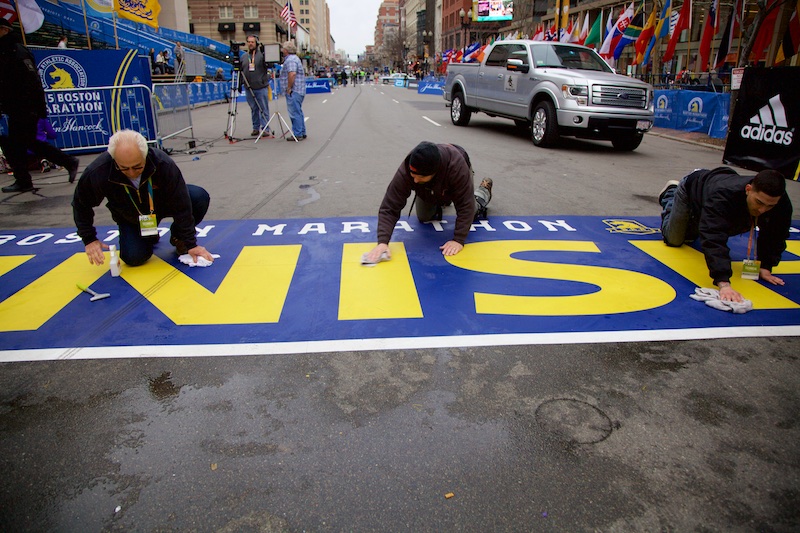 Jody Mattie is someone who I have profiled before. The two of us are the same age and have been running for almost the same amount of time. We battled each other on a cinder track many years ago and never lost the need to run. Jody is a fit, 40-year-old father of three in Nova Scotia. He has been running for years competing in everything from the 400m to triathlons and marathons. He has run Boston three times.

As those in the running community know, at the finish line of the 2013 Boston Marathon, bombs went off. Mattie was there and had the experience of being in the medical tent as victims of the bombing arrived.

“While I was in the tent, all of the victims were carried by me. They were within a few feet,” he says. “As a result of my experience there and afterward, I was diagnosed with severe PTSD. I was invited by the Boston Athletic Association to return and run the 2014 race, along with some other victims.” 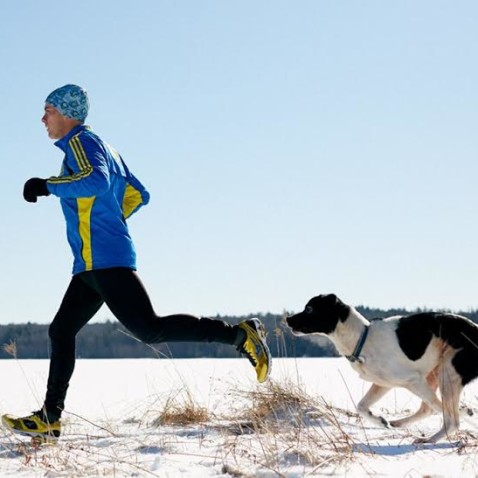 Through being friends with Cohen-Peranteau, Mattie found out about another runner affected by the Boston bombing. Cohen-Peranteau had been volunteering with the Challenged Athletes Foundation (CAF). There she met a woman named Celeste Corcoran.

Corcoran was at the finish in Boston in 2013 with her family waiting for her sister to finish the race. When the bombs went off, Corcoran’s daughter, Sydney, was caught in the middle of if and had her femoral artery severed. She nearly died on the street. Corcoran herself suffered injuries. Because of the severity of those, she ended up with both of her legs amputated.

It’s shared experiences that often brings people together. That was the case for these three runners who are now close because of a common experience at Boston in 2013.

The road back to Boston

Both Cohen-Peranteau and Mattie will be at the start line of the 2016 Boston Marathon to support Corcoran. It hasn’t been easy to get to this point. In addition to recovering from their experience in 2013, Cohen-Peranteau and a friend were hit from behind by a car on a training run in 2015. She came away with broken bones and a brain injury. Since then though, she has pushed through proving to be a resilient type of person by returning to running.

The two runners will be running in Boston to support 50 Legs, the charity that provided their friend with her prosthetic legs.

You can catch Noel at runningwriter@hotmail.com, on Twitter at @NoelPaine or on his personal blog.