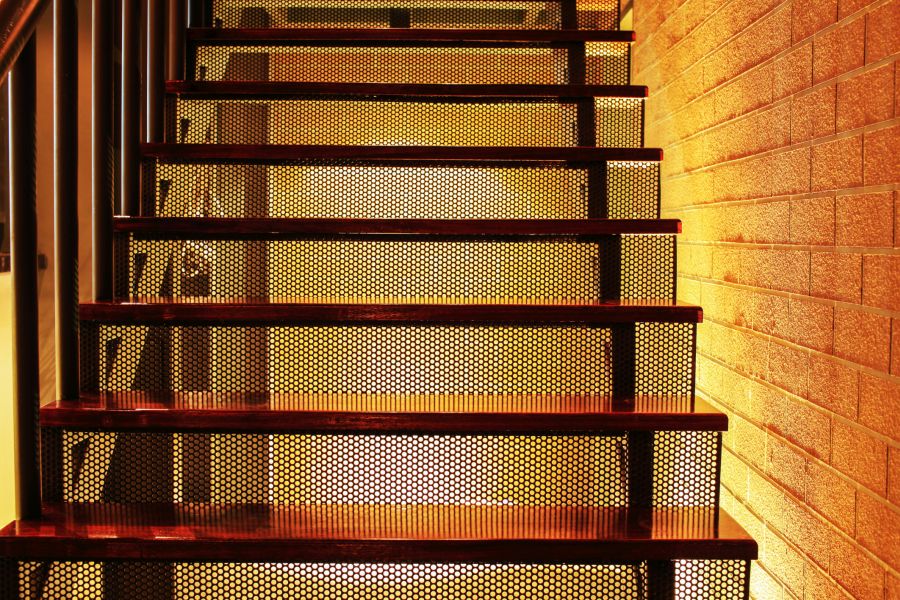 The view from the top of eleven flights of stairs reaches far. Landmark buildings near sight’s end appear miniature, yet still significant. I had just run up the 220 stairs to the top floor of University of Saskatchewan Arts Building peeking out at the views through small square windows as I passed. That was set number one. I was to run these eleven flights of stairs seven more times. And I was excited to do it.

Several days earlier I had completed a similar workout, which left my legs sore. I slugged my way through a moderately paced recovery run the day after with my curiosity growing. How would my body respond after another workout on the stairs? What is it about the stairs that pushed my body so? I wanted to do it again. I wanted to keep pushing because I knew it was making me stronger. I also wanted to understand more about the impact this workout had on my body — and training.

I turned to Google to satisfy my curiosity and I quickly discovered that running stairs has multiple training benefits. The science is there and as is consensus from the experts I read — stair workouts uniquely combine cardio and strength conditioning to benefit running performance.

How so? Stair climbing uses the same muscles as squats and lunges, but also has added cardio. Plus, runners are engaging stabilizing muscles more so than during regular running.

As I kept reading, it became apparent that there was more information on the physical benefits of running stairs than the mental. But I discovered, through my own experience, that there are major mental gains to be made.

Long distance running is very much about being patient. Training day in and day out and seeing little or no gains is a test of faith and perseverance. Breakthrough moments come, but not every day — not even every month. The stairs though offer some form of immediate feedback, a tangible test of strength and conditioning. I almost immediately recognized there was an opportunity to have fun competing with myself. That’s exciting to me. I find it exhilarating and satisfying to hit weaknesses over-and-over again because I know it’s making me better.

My excitement grew the days following the initial Sunday morning workout. Later in the week, as my legs were starting to come around, I checked in with Jason (my coach) to get the OK to run the stairs again. He gave me a plan and away I went.

As I ran what worked out to be 1760 stairs up and 1760 stairs down, I felt my legs wanting to give out at times, but my heart and mind were determined to stay on pace with every flight — and I did. My breathing was distressed at times, as it should have been, but there was no sign of hyperventilation, which I struggled with greatly last summer and into the fall.

Standing on the eleventh floor of the Arts Building, I found a marker of success. Though it small, it was enough to tell me I’m making gains, both physically and mentally — whether I see them every day, every week, or not. After completing the eight sets of stairs I walked back up to the eleventh floor with phone in hand to capture a photo of the view. As I stood on the landing, I was struck by the perspective from up high and took a moment to appreciate that with every step along the way, I’m getting closer to the top of my game.