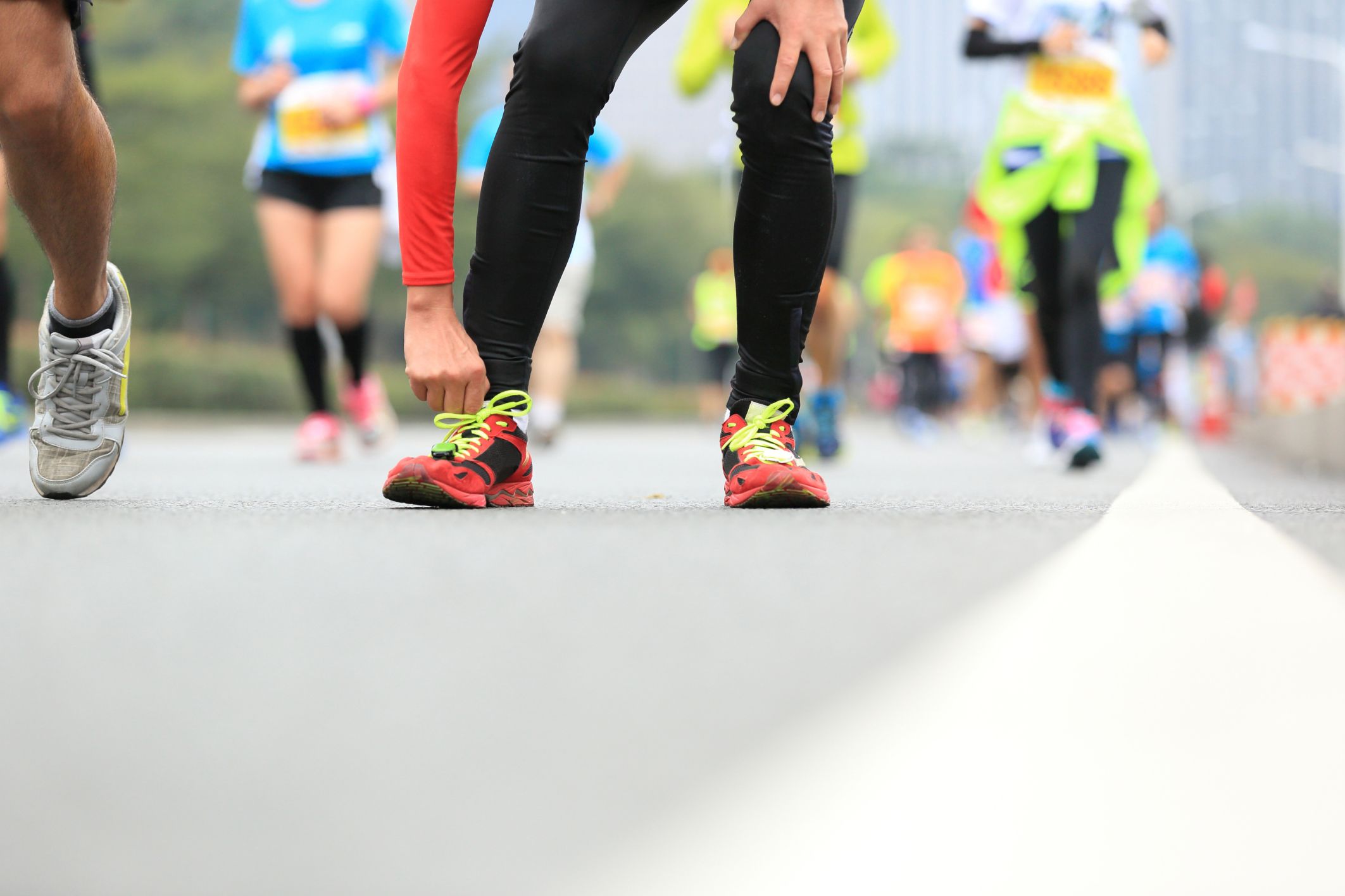 A recent article by Canadian Running about banning a runner from the Boston Marathon has brought a topic to the forefront that isn’t often discussed publicly but is a dark side of road races. For recreational events like the Maritime Race Weekend, performance enhancing drugs aren’t the problem. The issue we see is runners not being sportsman like.

Bandits, runners who yell at volunteers, rude emails sent to the race and nasty gossip are issues we all come across. Then there are those runners who use social media to attack or troll race directors. These are real problems that happen, even with local not-for-profit events in Nova Scotia.

If these handful of runners were children, they would be called bullies or punished. Likely they’d be given a “time out.” But most race directors (including myself) just ignore them. We have to do that to focus on what’s more important. For me, I do my best to focus on my main priority which is to organize an awesome event.

But articles about banning runners from races got me wondering… could poor conduct warrant a race ban?

What do you think we should do with bad apples? Lets discuss.