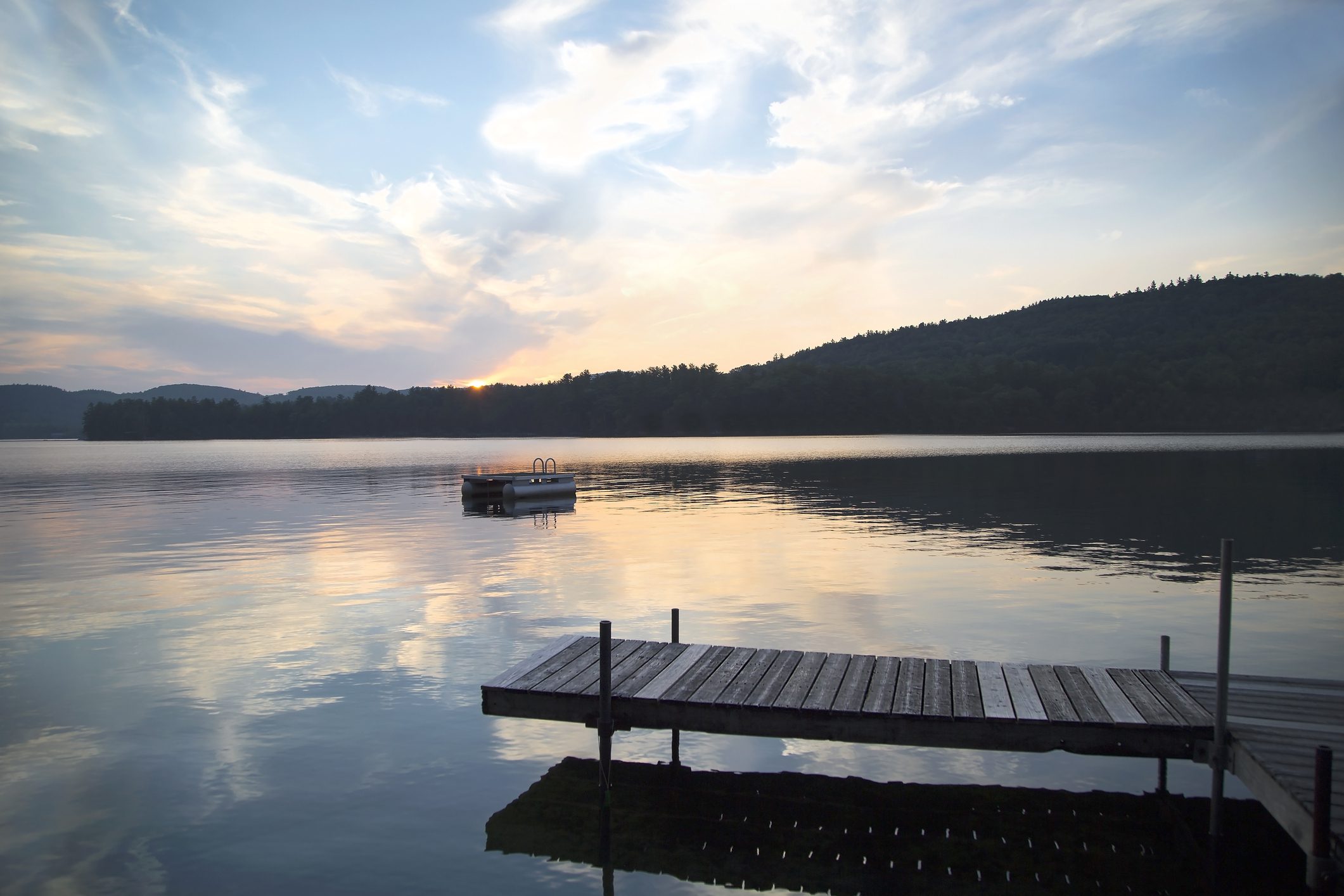 In my second year of university I was diagnosed with body dysmorphic disorder, a label given to people who obsess over some imagined or exaggerated defect in their appearance. When I looked in the mirror I saw a face hideously disfigured by pustules, pimples, and blackheads, despite psychiatrists assuring me I looked OK. I wore a hat pulled down to my eyebrows, and planned my routes around campus to include as many bathrooms as possible, so I could check my reflection. At home I spent hours picking at my skin with sewing needles, or burning myself with hydrogen peroxide. Sometimes, I wouldn’t leave the house for days. I thought about dying a lot.

I made a deal with myself. My roommates and I lived near Swan Lake Nature Sanctuary in Victoria, where a trail and boardwalk circled a marshy little lake populated with ducks and geese. At one end of the lake the boardwalk bridged the open water on floating pontoons. I often thought how easy it would be to dive beneath the pontoons and drown myself. Nobody would find my body there, I thought, which seemed like it might be easier on my friends and family. The deal was this: each night I’d go for a run around the lake. Two laps. Each lap I’d have a chance to climb into the water. If I made it home, I’d forget about killing myself until the following night.

RELATED: Running triggered my depression, and it saved me

I made the deal in early fall after a psychiatrist at the university diagnosed me and offered to prescribe me lithium pills, which I refused. My father had once told me pain was something to pay attention to, not suppress, so instead of taking the pills I decided I’d try listening to the pain. Either the way I felt was telling me I needed to change something in my life, or it was telling me the world just wasn’t for me. My nightly run became the litmus test. Each time I approached the bridge the question loomed: try to figure this thing out, or call it quits?

Each night I’d set out intent on following through, but then I’d get the cool air in my lungs. If each day felt like a nightmare, each run felt like a gradual awakening. The first time across the floating boardwalk always felt the most dangerous. I wasn’t fully awake yet. The nightmare still had me in its grasp. But I never even came close on the second lap. As I ran I thought about all the things that lived around the lake. I thought about the rabbits and birds that fled through the brambles to save themselves as I stormed passed. I listened to my breathing and the flat hard patting of my feet.

One night on the first lap I stopped and climbed over the boardwalk’s railing. I held onto a rail and leaned out over the dark water. It would be so easy, I knew, to slide beneath the surface and let the cold water fill my lungs. I knew I could do it, but after one lap I also had a sense of what I’d be giving up. I was aware of my pulse in my ears, the sweat on my brow, and the rough feeling of the wood beneath my hands. The pain was still very real, but so were all the other things in life. I hung there for a long time. On the second lap I crossed the boardwalk moving well, and imagined someone else was down in the cold water below me listening to the thunder of my feet overhead. I breathed deep. Ran on.

Kelly Bouchard started running home from school when he was nine years old and has run regularly ever since. He claims he once ran a sub 35:00 10K, but nobody was there to see or time it. Read other posts from his blog here.