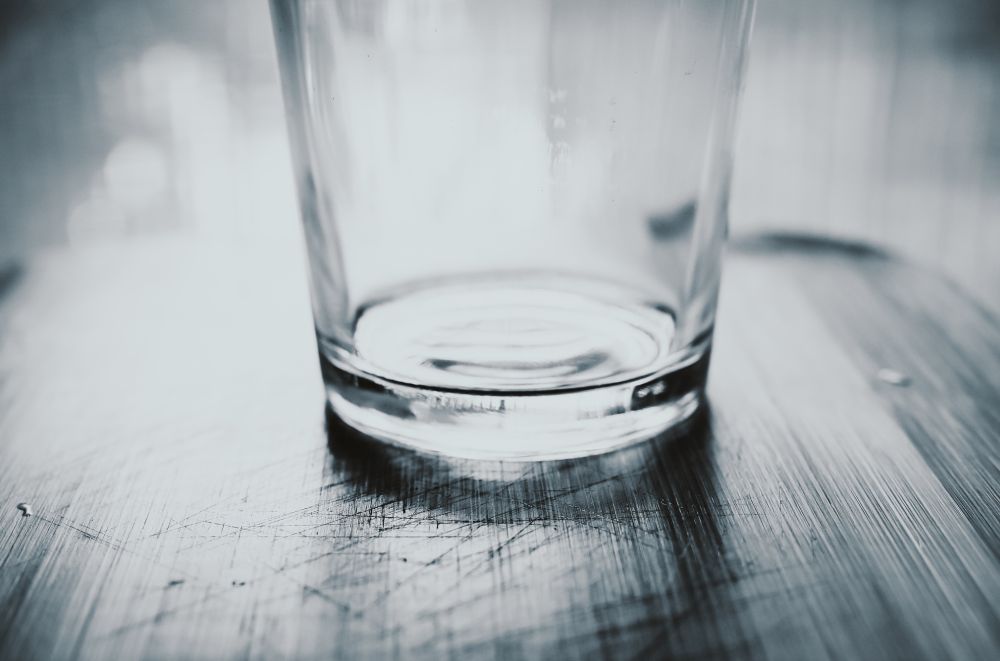 Being dry has not been an easy journey – believe me. When I quit drinking, I was a member of Canada’s Armed Forces and in that time and that environment, drinking was the norm. If you didn’t drink, you were strange. If you didn’t go to the club or the bar after work, you were anti-social. That was just the way of it. Before I went dry, boy, did I ever have a lot of friends.

Three weeks after I quit drinking, that big group was gone. I didn’t have any friends left and my boss even told me he couldn’t trust a man who wouldn’t take a drink. I was on my own.

Enter Captain John Hackett, a Canadian Forces pilot who was also a marathoner. He was the good friend I didn’t yet know I had. That man changed me. Hackett was the support that I needed and the advice he gave me went on to shape the rest of my life. He recognized that I was dead set on moving past my alcoholism and he told me that if I wanted to replace a negative addiction with a positive addiction, he would help me get on the road to becoming a marathoner. The incentive: a cross-country flight in the back seat of a CF5 fighter jet. We’d fly all the way from Cold Lake, Alta. to Ottawa and back. In Ottawa, we would stay at his parents’ house as their guests and get ready to run the Mother’s Day marathon held in the nation’s capital on the first Sunday in May.

The idea just grabbed me.

Hackett and Katie were incredibly special people. They had adopted three children: a boy and twin girls, both of whom had cystic fibrosis. They took those girls into their family knowing ahead of time about their health struggles. That’s the kind of people they were. While I was drying out, they took me under their wing too and I’m grateful for that. Thank God for the Hacketts.

RELATED: Running triggered my depression. And it saved me

As it turned out, three weeks before the Ottawa marathon, a member of the Hackett family took a bad turn health wise. John immediately decided he couldn’t commit to the flight anymore but got one of flight buddies, Captain Roger Ouellette, who had family in Hull, Ont. to agree to fly me to Ottawa. I was still to stay with his parents in Ottawa.

During my stay, Hackett’s mom and dad showed me where he got his character from. They acted more like family than hosts. They drove me out to the start line, picked me up at the finish line and drove me out to RCAF Station Uplands where Ouellette was waiting to fly us home to Cold Lake.

That was my first marathon experience and it was the early days of my recovery. Imagine, if you will, running a 3:03 marathon and then flying across Canada in the backseat of a fighter jet. Upon landing in Cold Lake, the ground crew had to help me out of the aircraft and into the hangar. Until that weekend, I never knew a human body could be so stiff and still so alive. Boy oh boy, was l ever alive. That was the beginning.

Rusty Smith still lives and runs in Cold Lake, Alberta. He is the newest addition to the Canadian Running blog team where he is document his journey of recovering from alcohol addiction through running.