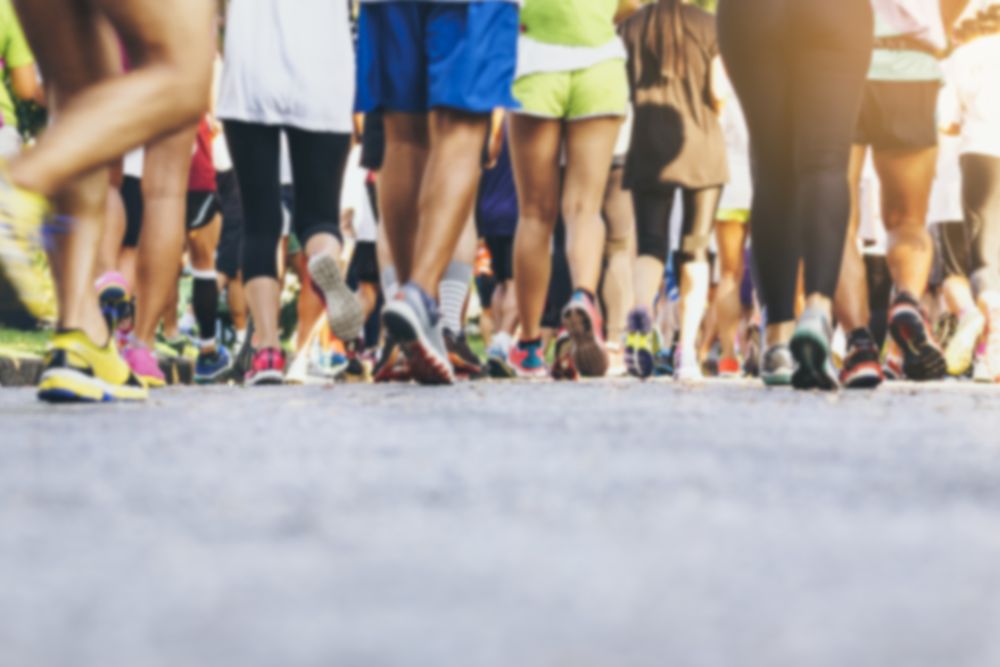 Racing is important to me. That’s my key takeaway from 2017. Ironically, the reason I can confidently say this is because I didn’t race last year, and as the year came to end I felt a deep disappointment in that.

I started out 2017 with the intention of racing my first marathon, which I had decided would be the Lincoln Marathon in Nebraska at the end of May. My partner and I made the move down to Nebraska in the summer of 2016, to be closer to family and I was looking forward to racing in my new home.

RELATED: I’m a prairie girl and I can make a case for sub-zero running…

However, a foot injury in February ended up taking me out of running altogether for almost three months. I was crushed. That meant no Lincoln Marathon. Instead, I ended up taking the summer to build my mileage back up with the hope of racing a half-marathon in the fall. That too got thwarted by a minor injury. The timing was really not great – it took me out of the fall racing season. The injury situation was really difficult for me to get through in 2017. Now that we’re in 2018, I’m determined to leave it behind me. Of course, with any struggle there’s always the opportunity to learn and improve, which I’m doing.

I learned a lot training solo over the past year and a half. Primarily, I know now that I’m better when I’m training with a team. I enjoy both the competition, as well the guidance of a coach. So, I’m taking steps to find a team in Nebraska.

Having felt a gaping void in not racing last year, I’ll be making it a priority in 2018. The feelings I had over closing out the year having not run a single race showed me that I need to race in order to feel complete. I love tapping into my natural competitive instinct when I race. There is something so raw about it, and entirely me.

Interestingly enough, Shalane Flanagan’s performance at the New York City Marathon in November, helped me articulate this important piece of who I am both as a runner, and whole person. Watching her determination, intensity, confidence and bravery competing in New York stirred up a lot of emotion for me. I realized I was relating to the way her performance was an expression of who she is. I recalled writing down the reasons why I race back in 2016. On the top of the list is “racing makes me feel whole.” It is indeed, an expression of who I am, and therefore without it, I’m missing an extremely important piece of myself.

So, what does this all mean moving forward? It’s actually quite simple. I’ll be focusing on keeping myself healthy, and putting myself in position to race in 2018. The next 12 months will tell the story of how I do this.