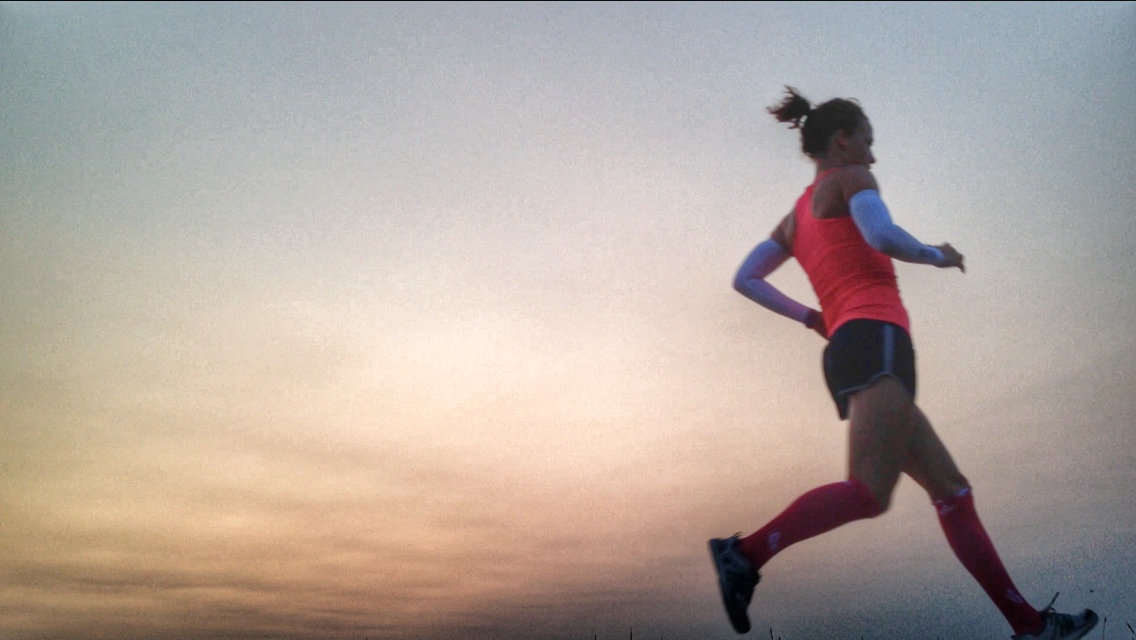 I have found there to be a lot of differing opinions on eating pre-workout, especially first thing in the morning. Fasted workouts are something that I hear a lot of, but don’t think much of, considering my love of food.

I decided to play around with the idea and measure the results more by how I felt than anything else. I decided to try it out three ways: I did a week with just a pre-workout energizer in water, a week with an apple and cold water and a week where I ate what I felt like eating at 4:30 AM (which is a surprising amount, all things considered…)

My morning workouts span from an outdoor run, pool lane workouts to strength or spin classes, so I had a chance to try out the effects of pre-workout nutrition on activities requiring different levels of energy and power.

The first week, I had a bottle of water with a scoop of Genuine Health ActiveFuel. I am often hungry first thing in the morning, but I found once I was moving and had adequate fluid intake that any hunger disappeared. Although my stomach felt a bit off a couple mornings the week without any solid food, it was a stable source of energy for workouts that lasted one to two hours.

The second week, I tried an apple and cold water. I found the apple killed my hunger, but I didn’t have the same energy boost that I had with the preworkout energizer. I know the ingredients included caffeine in the one I use and as a regular coffee drinker, this may have made a difference. Again, like the pre-workout energizer, I was feeling strong and steady in workouts and felt as if I was improving on every run and recovering quickly.

The third week was a free for all. I ate whatever I felt like when I woke up which ranged from nothing to a freshly baked bread roll with nutella. This week was by far the fastest, strongest and most energy filled training week for me. I felt as if I was working at a higher gear than I could access the prior two weeks and although my options were not always the healthiest, I was bumped up to a more advanced swim lane this week and ran a full 1:30/km faster than I meant to one morning.

I realize that the way every runner fuels will be very individual, but it seems fairly self-evident that being fueled to do hard work is going to produce the best results. I think a factor that was key in the third week was being intuitive and something I will continue going forward. It is easy to be nervous about what to eat before a workout, but listening to what my body needed day to day rather than following a set formula seemed to produce the best results for me.