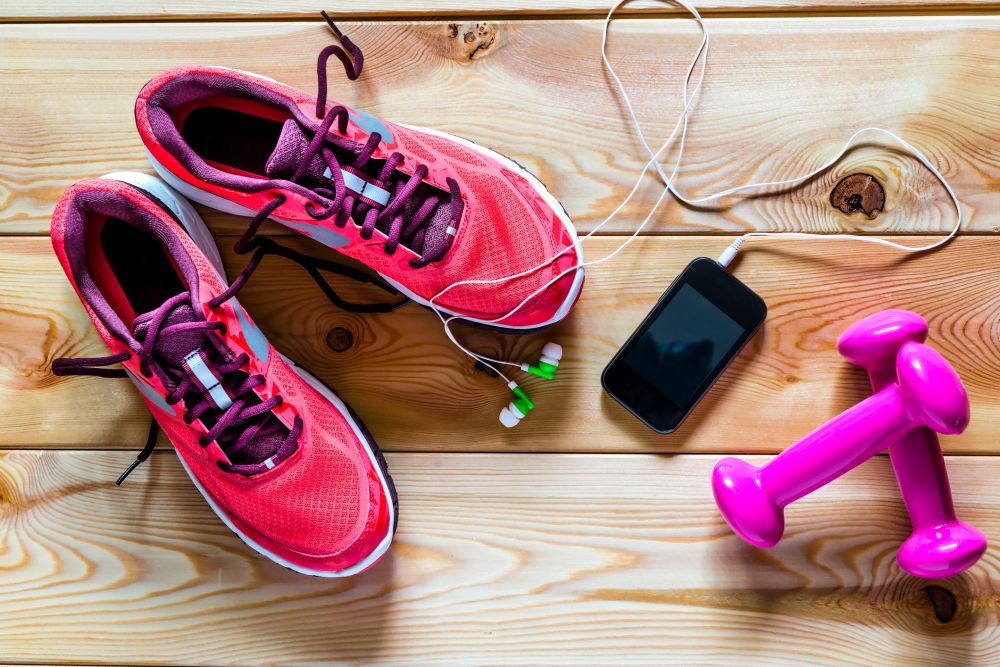 Sometimes the truth hurts even more than the injury itself.

It has been eleven weeks since I first felt a sharp pain shoot through the outside of my left foot while on a training run. It stopped me in my tracks immediately and I haven’t run comfortably since.

Over the course of these past many weeks I’ve challenged myself to be disciplined in not pushing myself back before I’m ready. In this time, I’ve been doing whatever necessary to heal and come back strong. Sometimes, that has meant doing nothing, which can be the toughest thing of all. I’ve diligently listened as my body as it has worked to mend itself, taking cues for when it may be okay to try a bike ride, or bit longer of a walk.

RELATED: Returning to running after an injury is a complete rollercoaster

When I had to put the boot on my foot three weeks into the initial injury, I realized I needed to adjust my expectations. Sidelined with a stress fracture, I wouldn’t be returning to running for a while– at least another six weeks. Somewhere within myself, I knew it was going to be a long road back. Sometimes you just know when when something really isn’t right.

It took some time, but I was able to wrap my mind around the disappointment and the reality that I wouldn’t be running for several more weeks. In large, I was able to do this by focusing on what I could do rather than what I couldn’t, and by reminding myself of how fortunate I am. Since returning to competitive sport nearly two years ago, I’ve found a great deal of gratitude for the life I’m able to experience.

This past week, as I ventured out to start running again, I found myself calling on that grateful mindset. During these stressful times, you have a choice: either put your head down and keep down, or lift yourself up by searching deep within to see past the darkness in faith there will be alight up ahead.

This is where I was at last Thursday when I realized that the “discomfort” I had been feeling on my first several runs back, was in fact pain. I knew that if I continued to run on a throbbing foot, I’d be doing nothing short of lying to myself to call it discomfort. A decision to carry on running would have flown in the face of all I had committed myself to at the onset of this injury.

I stopped running. Once again, I found myself mourning the loss of what I’d thought might be a return. It was at this point when I had the decision to make between letting myself go down a dark path of negativity, or choosing to see the light. I chose the latter, of course, and got myself to the doctor to see what my options were.

I will be getting a bone scan this week but I’m aware that it may not turn up any conclusions. No matter what the outcome, I find peace of mind in knowing I’m doing everything I can to bring my body back to health.