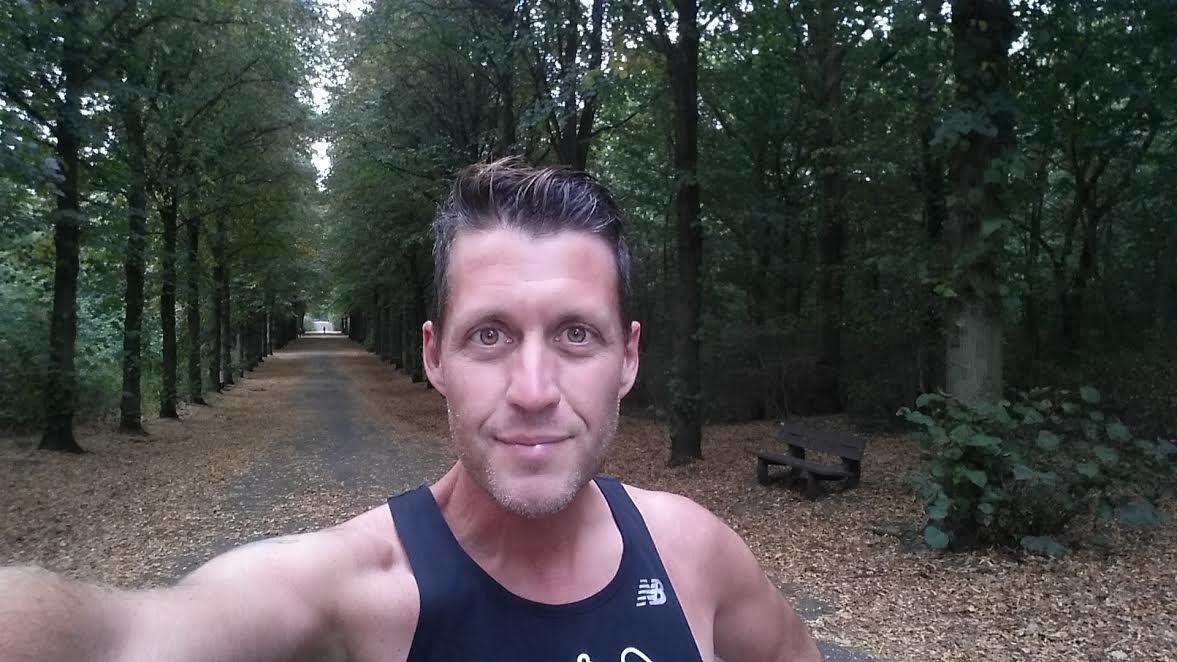 A few months ago, when I was named a Digital Champion for this year’s Scotiabank Toronto Waterfront Marathon, I composed a little piece about changing up your routine from time to time and finding inspiration in yourself.

So naturally, when I felt a bit frustrated at the start of September, griping about my training, blaming summer heat for how few miles I had logged, I took my own advice.

The inspiration came in the form of my last post for Canadian Running. The change of routine was a trip to the Netherlands.

I’m a big fan of seeing new cities by foot, and running is the best way to do it. Unlike cycling (which is how I moved between seven different cities in nine days), running gives you enough opportunity to digest what’s unfolding in front of you, without worrying so much about the flow of traffic. Unlike walking, it gets you further, faster. I like my first morning in any new city to start with a run, so I have ideas of shops, pubs or galleries that I might want to visit later in the day.

A place like the Netherlands is wonderful, too, because there are so many fewer cars in the city centres. Bikes are so common that pedestrians are keenly aware of what’s happening around them. As a guy who normally runs Toronto corridors littered with sidewalkers straight out of The Walking Dead, it’s pretty special moving through streets filled with people that make way for you to pass.

Then, of course, there’s the stunning architecture and the sense of fascination when you realize people have been travelling over these exact same roads for 400 years or more. It’s not tough to find motivation. 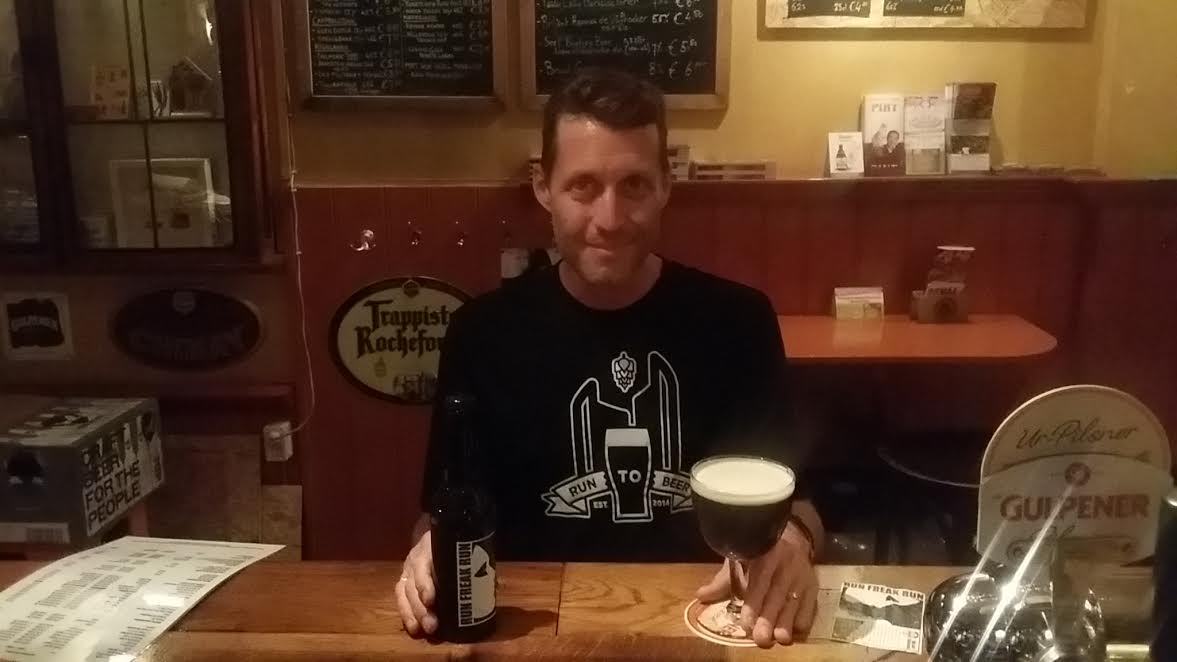 And did I mention the beer? Yeah, there’s a lot of great European beer you’ll never find in Ontario.

As with my last trip to the Netherlands, I came back feeling more fit and relaxed than when I left. With the marathon only two weeks after my return, I’m so grateful I gave myself this vacation. I debated whether it was too close to Scotiabank Toronto Waterfront Marathon and might disrupt my training. Really though, I don’t think I could have planned it any better.

Now, with the race very nearly upon us, I need to use a little bit of this space to say thanks to everyone that supported my Scotiabank Charity Challenge campaign for SickKids Foundation. More than $2,500 poured in: $750 of that came from just five breweries, which I promised to acknowledge on my race week blog post. So…

To Double Trouble, Lake of the Woods, Beau’s All Natural, Great Lakes and Muskoka, thank you so much for your generosity. I’m so very grateful for your contributions.

Plenty of sponsors had some fun with me, as I encouraged them to do in an earlier post. I’ve done four beer miles featuring brands I never (ever) would have chosen for myself. I led a 5K RunTOBeer route to a downtown pub dressed from head to toe in pink. Just last week, my head was shaved in front of a Canada Running Series / RunTOBeer crowd (and Facebook Live audience) at Great Lakes’ Brewery.

Once the marathon rolls around, all the distractions get set aside and the real fun begins.

Then, Monday, I’ll almost definitely start researching my next runcation.

Good luck to everyone competing in Toronto!