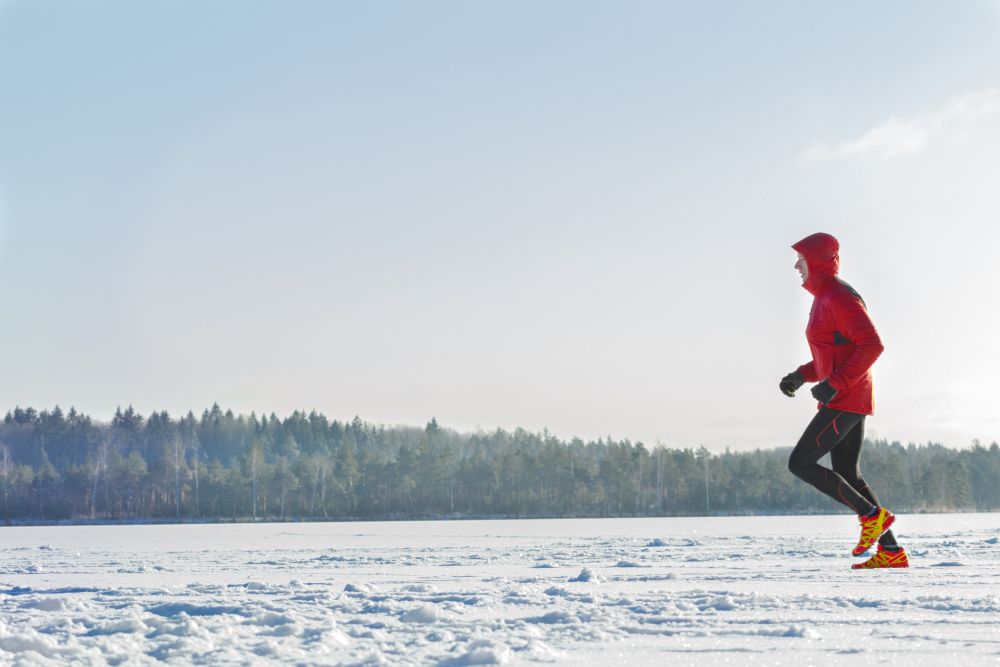 I’m writing from approximately 40,000 feet this week, which is most appropriate being this entry is about adjusting when one’s routine gets thrown out of whack.

If I were asked to raise my hand if my regular training rhythm has been put off as of late, I would whip my arm up into the air so emphatically I might very well reach the very plane I’m aboard. Indeed, I have been on the go more than I would care to be over the past two months as I work the latter stages of the immigration process to the United States.

RELATED: Three years ago, I started this blog. Here’s what the journey has taught me.

In May 2016 I started the process with my partner after we made the decision to move closer to family in Omaha, Neb., where she also accepted a university faculty position. Since starting the process there has been a great deal of limbo and almost as many flights taken to and from the United States. But now as the process is nearing an end I’m finding an unexpected silver lining.

Sure, I could write a fairly substantial piece about how the past year hasn’t provided the most ideal of training circumstances, but that doesn’t feel right – it’s not where I’m landing. Rather, I’m finding as the jet fuel begins to settle, I’m taking account of the growth I’ve encountered through this process. In a piece several weeks ago I wrote about how I had been going it alone through this year-and-a-half transition; and that I had learned a lot about myself as a runner by doing so (primarily that I like being on a team). But beyond that more tangible takeaway is something a bit more nuanced.

Through this process I’ve become far better at going with the flow, which has been difficult, as I cherish routine. There’s nothing better to me than getting deep into a training block and feeling myself on an uninterrupted roll. I haven’t experienced that feeling in a couple of years and I very much look forward to it again. However, I’m also now much more aware of the fact that disruptions to routines and less-than-perfect training blocks are a reality of this sport. Whether it’s an immigration process, an injury, or whatever uncontrollables find their way into our lives – the ability to let go, accept the reality, and go with the flow – is priceless and necessary.

I like to think that, with a lot of practice, I’ve become mentally tougher over the past 18 months in terms of going with the flow. I no longer dwell to the point of destruction on a lackluster long run, or weak workout; and I’ll give myself an extra day off sometimes if I’m feeling sick, or just coming off a big travel day. This doesn’t mean I’m not training with same intensity I had when I started on this running journey nearly three years ago. It simply means I’m getting smarter, and that I’m trusting the process, and trusting myself. All of which, I believe, will serve me well as I enter the next chapter.