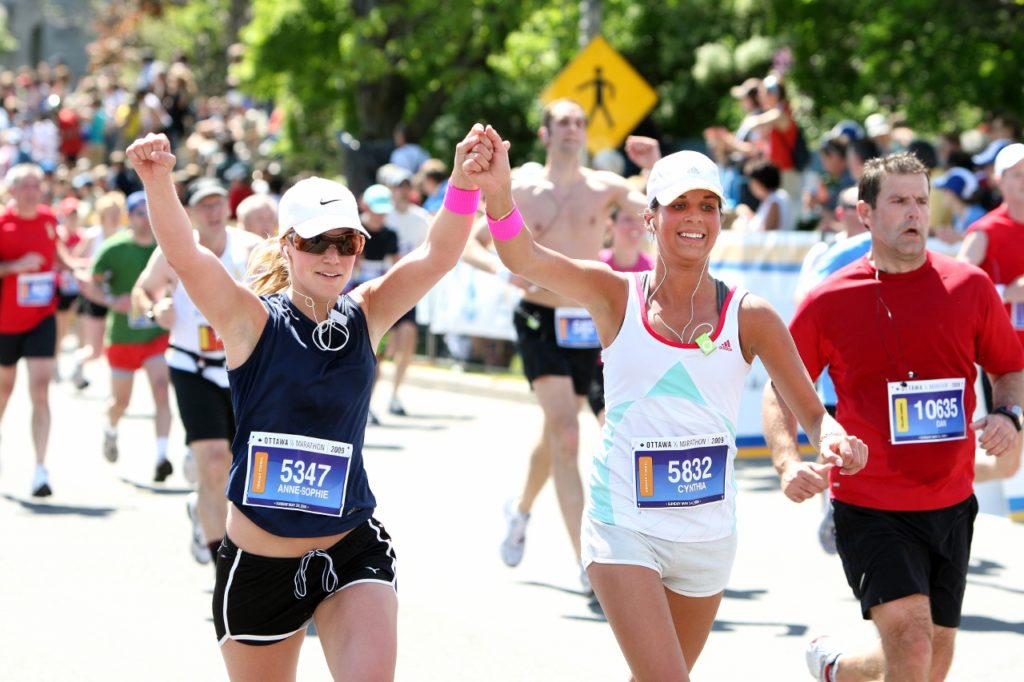 Whether you’re lining up for the first time or the 50th, here are some of the most common terms and phrases that you’re likely to overhear at your next race or running event.

Pace: Refers indirectly to the speed you are running and is often expressed in terms of the time it takes to run a single kilometre. A 5-minute kilometre means that it takes that time to cover 1K. Race pace is then, the speed a runner hopes to maintain over a set race distance or type: “My goal marathon pace is 4:45/K.”

400m: One lap around a standard track.

5K: The shortest of the popular road race distances. Many runners aim to run the distance under 20, 25 and 30 minutes.

10K: One of the most popular race distances that is just over 6 miles. Aim to run under an hour, 50 minutes, 45 and perhaps 40 minutes.

Marathon: 42.2K. The longest of the traditional road race distances.

Ultramarathon: Any race or event longer than a marathon. Common distances include 50K, 80K (about 50 miles), 100K and 100 miles (161K). Ultrarunners are the title afforded to those who compete in these events.

Tapering: Reducing one’s overall training volume before a race to allow the body time to recover for race day. Usually takes place in the days and weeks before a major race or competition.

Carbo-loading: Eating plenty of carbohydrates in the days leading up to a running event, particularly the marathon, to help maximize performance.

Hitting the wall (a.k.a. bonking or ‘the bonk’): This term refers to a state of sudden fatigue late in a long race when the body runs out of its preferred fuel sources. The wall is definitely something to avoid. 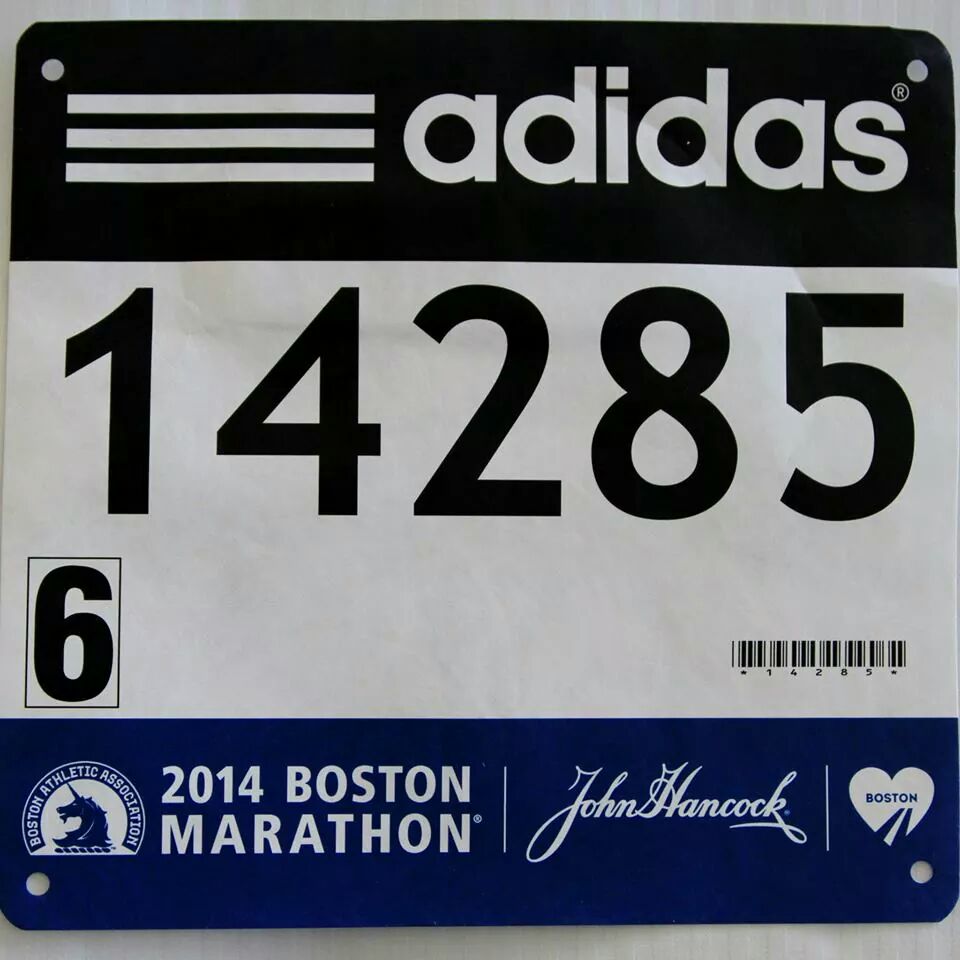 Bib: The piece of paper or similar material that runners pin to their singlet or shirt. Bibs often include a race number, and perhaps the runner’s name, to identify the participant and often includes the timing device that records their result.

Corral: Separation of runners by the approximate times they expect to finish. Faster runners are placed in corrals closer to the front.

Chip time: The elapsed time it takes for a runner to travel between the start and finish lines. In larger races with hundreds or thousands of runners, it often takes some time for a runner to get to and cross the start line, but this time is not added to a runner’s result.

Gun time: The elapsed time it takes for a runner to cross the finish line starting when the “gun” or starter’s pistol sounds. For anyone beyond the first few starters, this time will be longer than the chip time. This is the result used to determine official winners of categories. 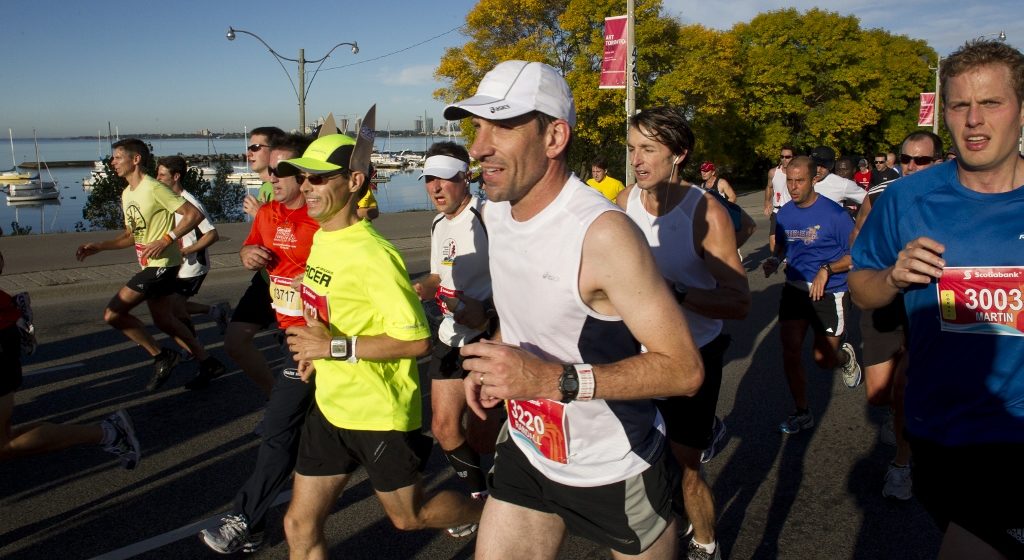 Pace bunny/rabbit: Runners who run a race in a particular amount of time so runners hoping to do the same can follow them. They can be identified by the rabbit ears and large sticks they carry to indicate their proposed finish times.

Positive, even and negative split: Refers to whether a runner runs the second half of the race slower (positive), in the same time (even) or faster (negative) than they do the first half. Generally, running an even or negative split is the best strategy for running the fastest race possible.

DNS/DNF: On a results page, indicates that a runner either did not start (DNS) or did not finish (DNF) the race, often due to injury or poor weather conditions.

PB: Personal Best. The fastest time a runner has completed a specific race distance. “My 10K PB is 45:00 minutes.” PR (personal record) is the term used in the United States to mean the same thing.

BQ: Boston qualifier. The prestigious Boston Marathon has specific qualifying standards for runners of every age and gender. A runner who runs a BQ has run a time that can be used to get them into the historic race that takes place each year on Patriot’s Day.

Elites: The fastest runners who race for the top spots and for prize money. Some are professional and sponsored athletes who train and compete for a living.

Age-groupers: Runner who are competitive for their respective age and gender and compete for master and age-group category prizes.

Bandit: A runner who enters the race without officially registering.