Nutrition can be confusing. Foods we’re told are good for us one day get blacklisted the next. The truth is, all foods can be a part of a healthy diet, but there are a few, in particular, you may be avoiding for no reason. The following items often get left off runners’ grocery lists, but it’s time to start tossing them into your cart. 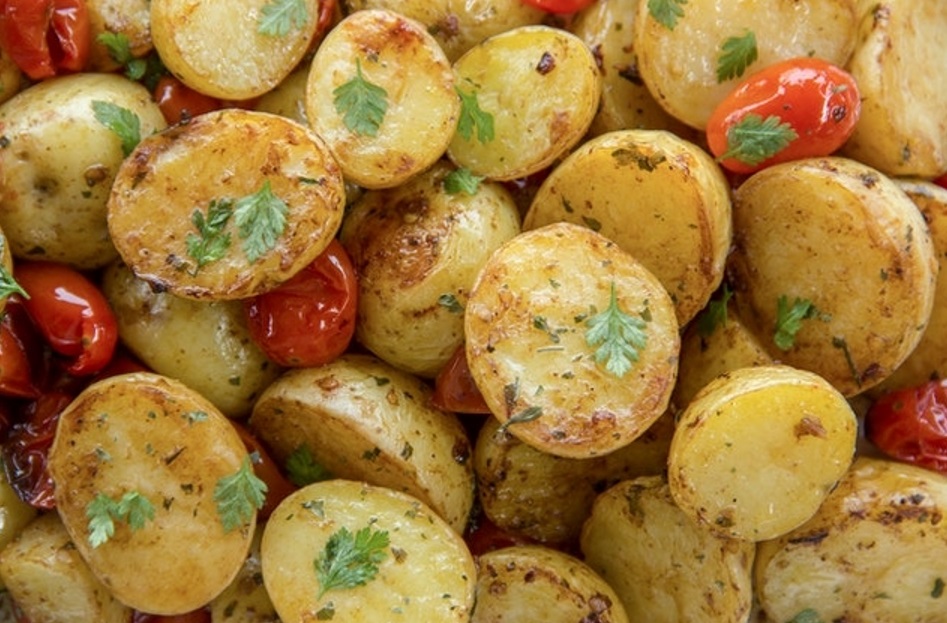 White potatoes are often viewed as the less-healthy cousins of sweet potatoes, but that’s doing them a disservice. White potatoes actually contain twice as much potassium as the orange variety and are a great source of carbohydrates, which makes them an excellent source of post-run nutrition. 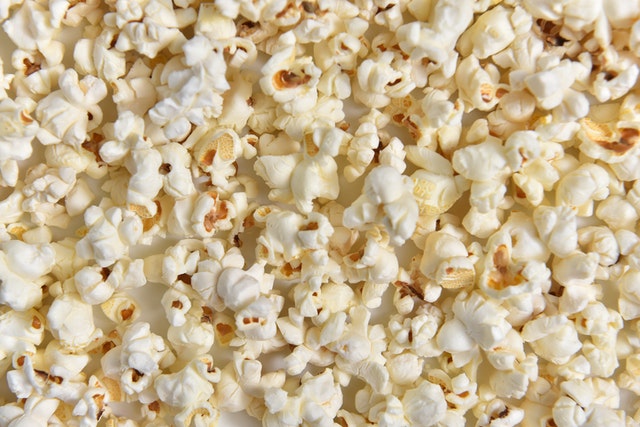 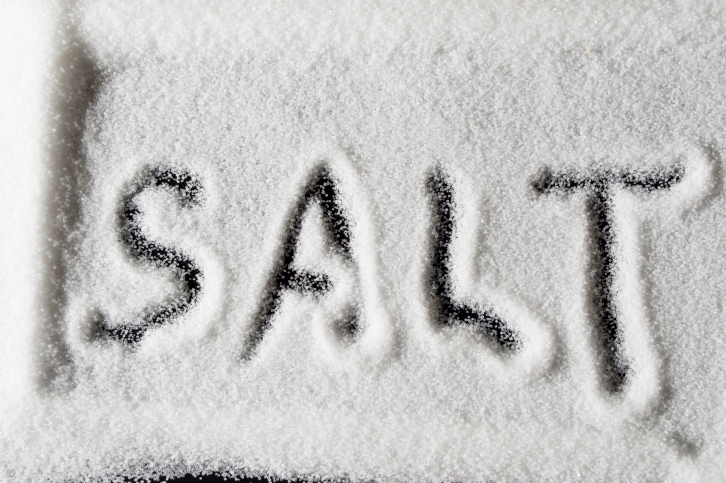 It’s important to replace the electrolytes (sodium and potassium) you lose through sweat. Runners sweat a lot when they run, even in the winter, which means topping up their sodium levels is an important part of proper recovery. While you still should be mindful of the amount of sodium in some processed foods, runners don’t need to fear the salt shaker. 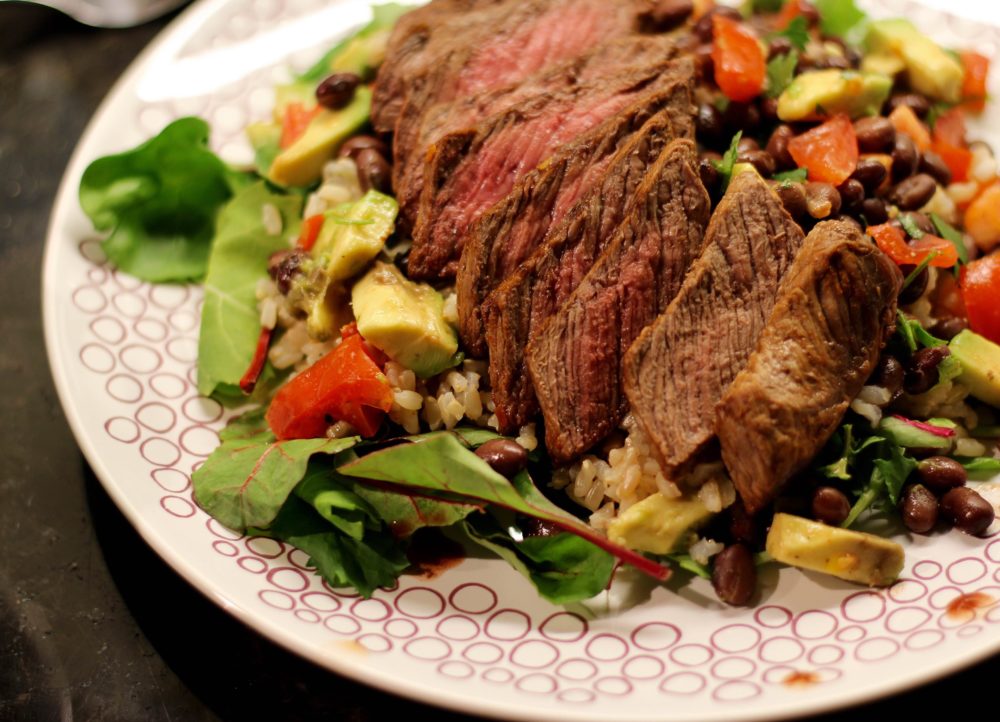 Red meat has gotten a bad rep over the last several years, and many people believed eating it increased your risk for several health problems, including cancer. Recent studies have dismantled that myth, and research has shown that as long as it’s eaten in moderation (less than 70 g per day), it poses no risk to your health.

For runners, red meat is an excellent source of iron, which is crucial to running performance because it plays an important role in transmitting oxygen in your blood. Many runners struggle with iron deficiency, so those who are omnivores shouldn’t be afraid to have a small steak once in a while. 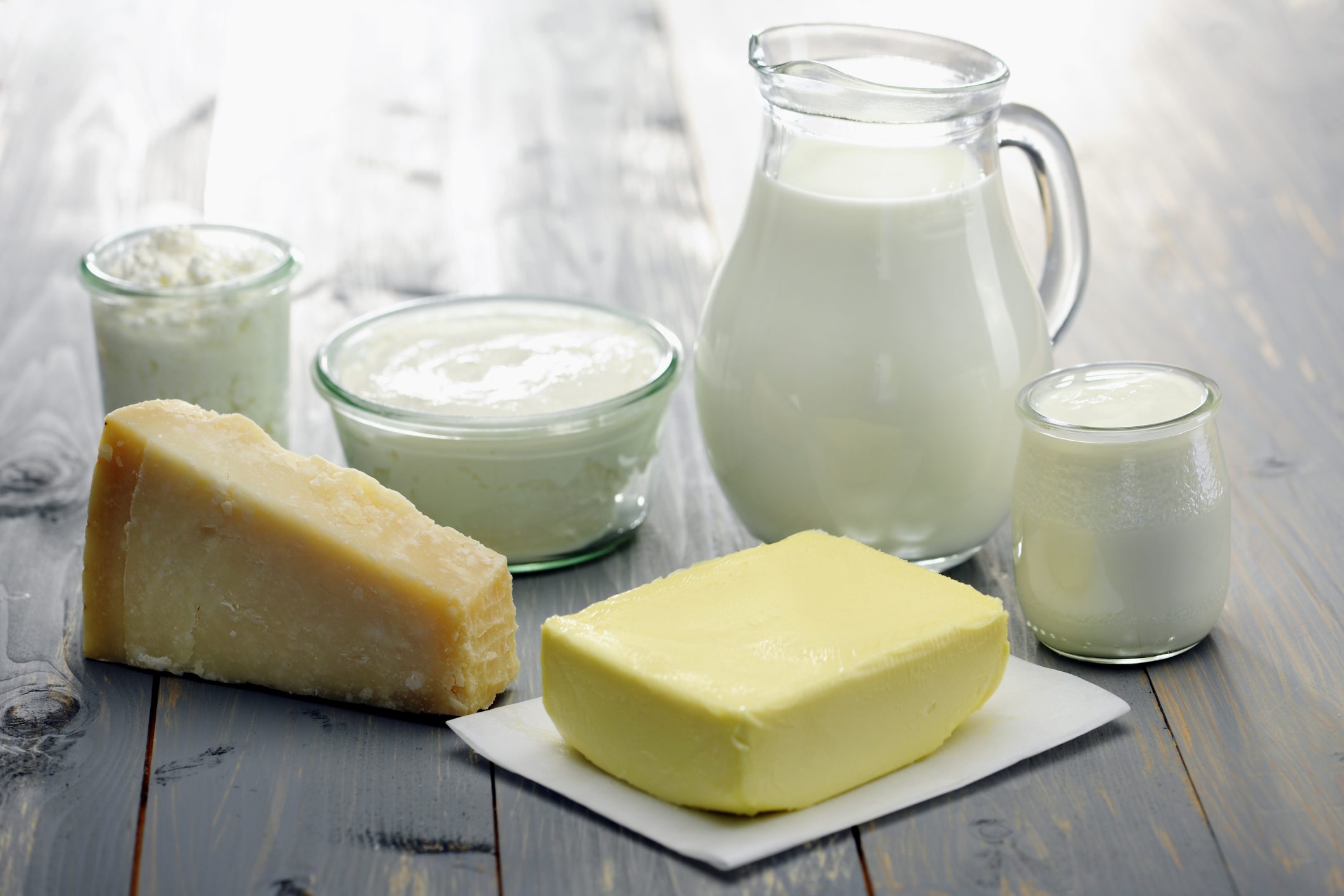 For many years, whole-milk dairy was thought to be too high in fat to be healthy and everyone switched to skim milk and fat-free products. A 2015 study debunked that myth and found that the low or no-fat varieties weren’t any healthier, and people who consumed high-fat dairy weren’t at any greater risk for health problems.

Of course, you probably shouldn’t eat a cup of full-fat yogurt before a run, but when consumed in moderation, whole milk dairy can be much more satiating and help runners meet their daily calorie needs. 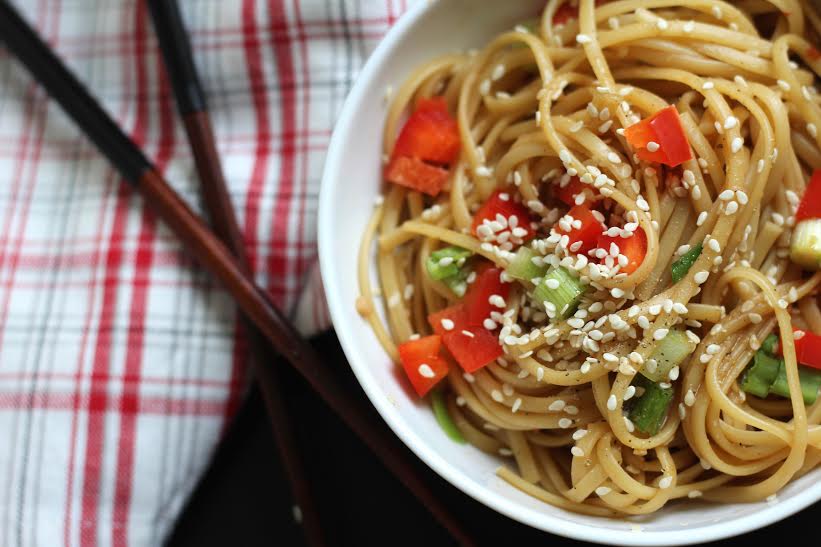 We’re often encouraged to go for the whole grain varieties when purchasing items like rice and pasta, but for runners, this isn’t always your best option. Runners need to eat a lot of carbohydrates to fuel their activity, but consuming exclusively whole-grain varieties can sometimes result in eating too much fibre, which could lead to tummy troubles on their runs. This is especially true for runners who are carb-loading in the days before a goal race, when they’re eating an even greater amount of carbohydrates than usual.

It’s still important for runners to consume whole-grain products, but if you’re struggling with gas, bloating, and other forms of GI distress when you’re running (or any other time), it’s possible that you’re getting too much fibre. Try substituting some of your whole-grain products for the white variety to ease your stomach woes.