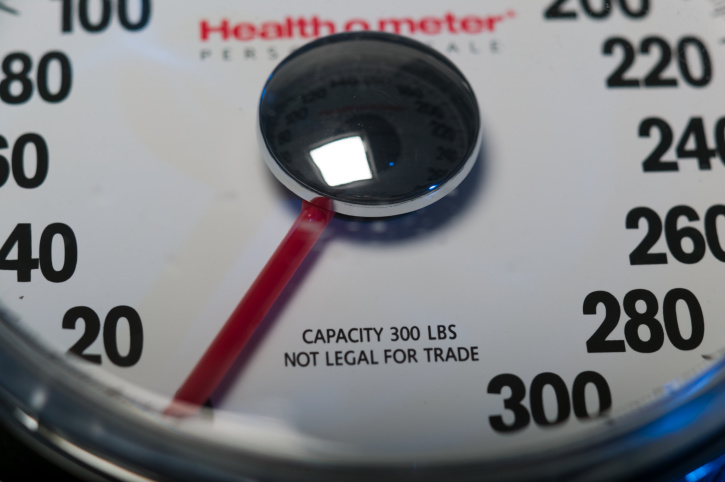 For nine years, public school students in Arkansas have been getting BMI reports sent home alongside their grades, something which was intended to fight the state’s obesity rate, one of the highest in the US at the time the program was initiated. Now, 12 years later, researchers are realizing the reports don’t seem to be helping.

Students in public high schools were given weigh-ins and the results were mailed home to parents in the hope that drawing attention to obesity would help combat it in the state. Letters notified parents if their children were in decent shape. Since 2003, nine other states have adopted the practice and 25 states regularly weigh students — though don’t send home letter — to track population data.

But the practice has come under fire, many suggesting it could lead to unhealthy eating disorders. Now, a new study published in the Journal of Adolescent Health has shown that the high school students who had letters sent home during the 10th through 12th grades showed no difference in changes to their BMI than a control group who were not screened and did not have letter sent home.

In addition, since the program was started in 2003, the Arkansas obesity rate in public school students has remained relatively stable.