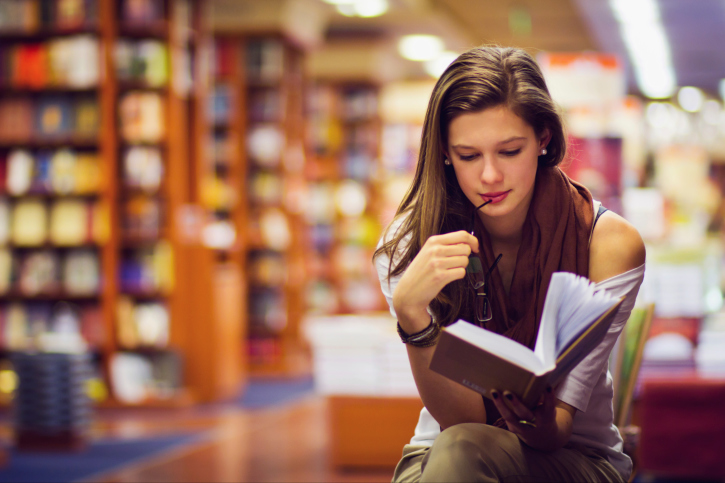 Ever noticed that your thinking seems more clear after you get in from a run?

You’re not dreaming it. The University of Adelaide’s Robinson Research Institute recently did a study which concluded that 30 minutes of constant exercise makes changes in the brain that allow better learning, memory and coordination. Working out strengthens and increases the connections between the nerves and the brain areas say the researchers.

During the study, a group of people in their twenties and thirties were monitored immediately after they finished exercising and then again 15 minutes later. The best news was that even after the 15-minute period, the improvements were sustained. For runners, that could mean that runs could be planned right before times when your thinking has to be at its prime.

A similar study done by the University of British Columbia proved that physical activity makes changes to the brain that protect the memory and improve thinking. The researchers of that group suggested an active lifestyle to combat cognitive decline.

So if your reasons to get out and run extend only to bettering your bod, don’t forget the world of good it can do for your noggin.