A recent study from Psych-pharmacology links habitual dietary caffeine consumption to a higher pain tolerance. The study examined habitual caffeine drinkers and took them through a series of tests to check their sensitivity. 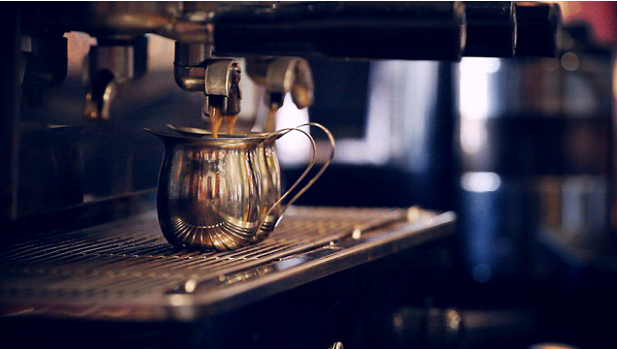 Participants kept a self-reported diary of their daily caffeine consumption, which included coffee, tea, chocolate, energy drinks and pop. This study wasn’t specifically tailored to runners, but it’s not unreasonable to suggest that increased pain tolerance can improve performance, to some extent. 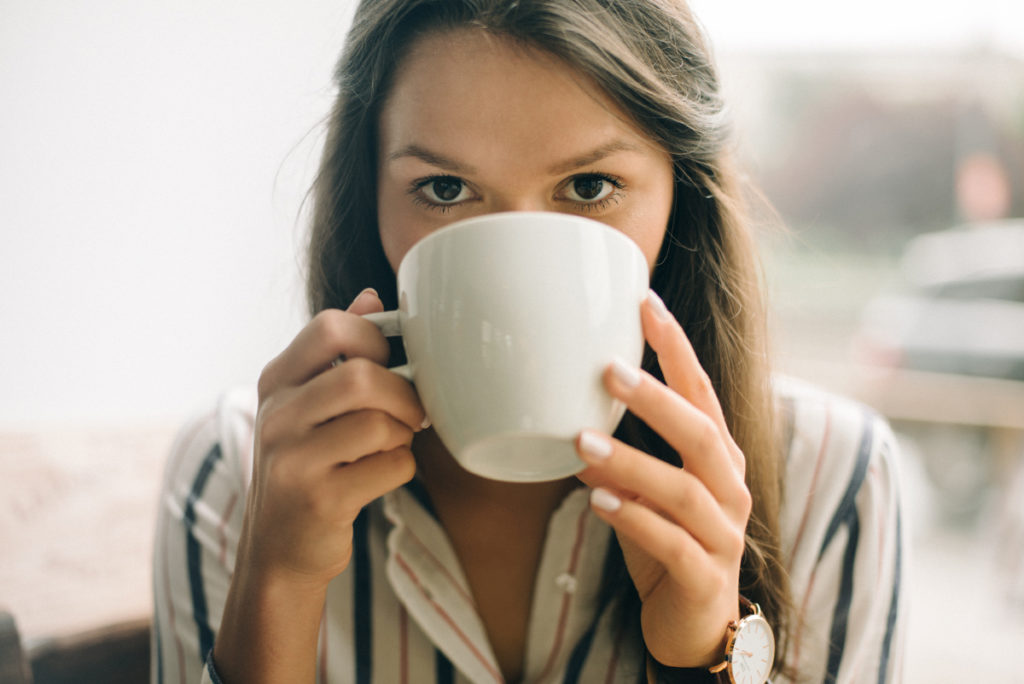 Caffeine use is personal and variable from runner to runner, and obviously there is such a thing as too much. But if you enjoy coffee, and you drink it regularly before a run or a race, you’re probably already getting some benefit. If you’re accustomed to using gels or chews during long training runs, many come spiked with caffeine, and because it is absorbed almost immediately, the benefits are available right away. Start with 25 mg if you’re not accustomed to it. Read labels to find out how much caffeine you’re getting (some products contain twice that amount.) Again, experimentation is key.