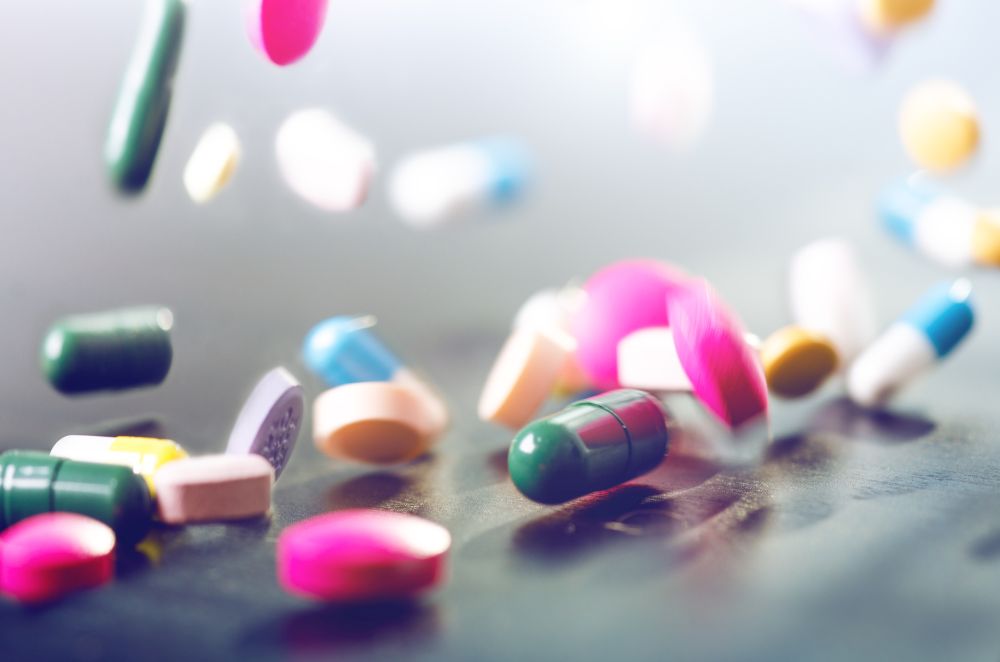 It just so happens that there’s a new capsule that will track your farts in real time. No, we’re not bull-sh*$ing you.

Researchers in Australia have developed a capsule that looks about the size of a vitamin and contains an electronic monitor on the inside. When ingested, it tracks the activity inside the stomach and gut – mainly the time it takes to pass from one end to the other, as well as which foods cause issues and, the person’s… er, digestive symphony.

That’s right, this new piece of tech tracks farts. Of course, we’d be nowhere with this new device if it wasn’t synched to our smartphones and fortunately, it is.

RELATED: Are you a true dirtbag runner?

Once swallowing the capsule, users get information on everything going on inside the digestive system from types and quantity of gases; to time spent in the stomach, small intestine and gut; to substances that cause issues; to behaviours of gut microbes. Basically, it gets the inside *scoop* on everything that’s going on from the point it’s swallowed until it gets passed.

Runners, how much would a device like this have helped you out of a poopy situation in the past?

One of the big concerns runners have is how to properly time the number two to avoid having an accident in the pants or having to defecate in public like the infamous Mad Pooper or Sh*t Bandit. Folks, if fears of awkward bum malfunctions are keeping you up at night, this is the must-have tech for your 2018.

Fibre is the villain

The product is in the midst of being tested but so far, the researchers are already gleaning information on dietary habits that cause… well… farts. And you guessed it: fibre will do you *squat* when it comes to race day.

The fart tracker got the *low down* on fibre when the researchers had the participants eat both a high-fibre diet and then a low-fibre diet before swallowing the pill. Neither seemed an ideal scenario as the result from both suggested poor gut health.

In the high-fibre situation, the pill was passed in 23 hours having spent only four hours in the colon and causing pain in the abdomen. The pills also recorded high levels of gas making for stronger than usual tail winds… so to speak.

After consuming a low fibre diet, it took three days for the pill to pass spending 54 hours in the colon. Researchers also tracked that there was a drop off of gas levels.

Guess the whole no-fibre-before-the-race rule is in fact gospel.

Details of the study can be read here.