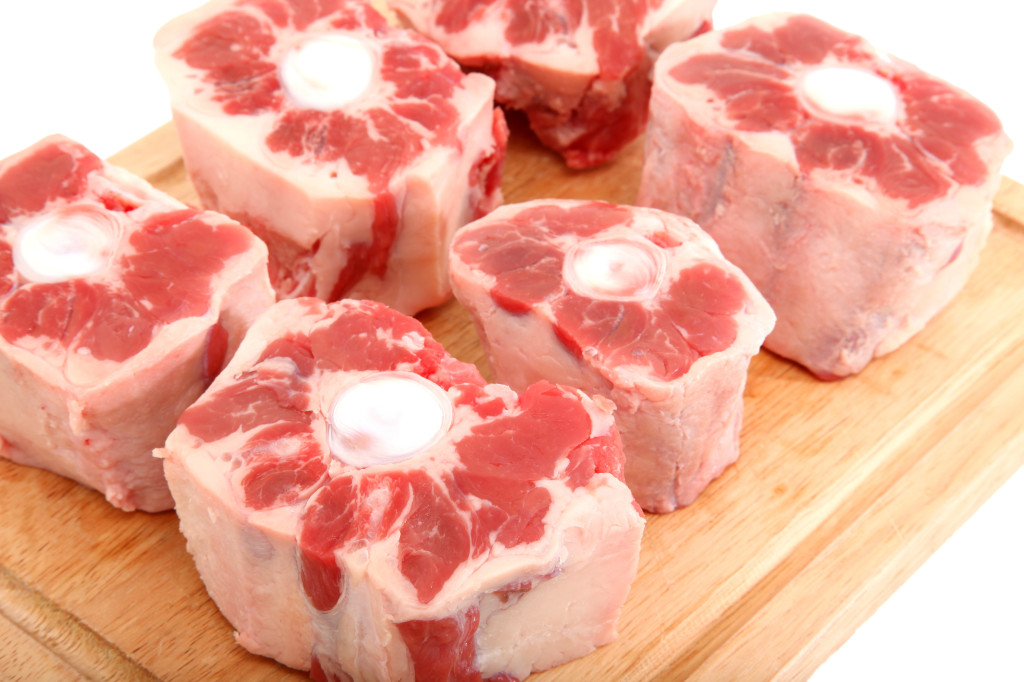 Could the Paleo diet be the key to a better run?

Don’t tell Kendra Olsen that you need to load up your dinner plate with pasta to run your best. The 52-year-old long-distance trail runner from Caledon, Ont. is among the growing number of athletes embracing Paleolithic eating, a meat and potatoes diet also referred to as the Paleo or Caveman diet. “It’s helped me get leaner and improve my energy levels – both of which are making me a better runner,” she says. She recently completed a 100-mile race while staying away from items such as spaghetti and oatmeal that are the cherished dietary staples for many runners.

Since the first Paleo diet book hit store shelves in early 2000, the eating plan has been increasingly gaining momentum. This is largely thanks to CrossFit, a widely popular challenging fitness program with many Paleo advocates. The Paleo diet is based on the premise that evolution dictates we are at our healthiest when consuming a diet similar to what the hunter-gatherers did during the Paleolithic Era, a few million years ago. So in other words, a healthy dose of animal protein and plants minus the side of rice. The theory is that because grains such as wheat were not part of the menu until about 10,000 years ago, we didn’t evolve to properly handle a stack of pancakes. Hence the epidemic rates of obesity and chronic diseases like diabetes today. It’s estimated that about threequarters of the food most of us eat everyday wasn’t even available back in the days of spears and woolly mammoths. In fact, much of the packaged processed stuff in the supermarket is new to the human body in just the past few centuries. It’s barely a blip on the evolutionary radar.

Still, most runners would rather run barefoot on Arctic ice than cut out pasta, pizza and bread. “For the first couple of weeks, I didn’t feel very good and had a lot of sugar cravings,” confesses Olsen. “But shortly after those went away and I’m no longer the sugar junkie I once was.” Instead of baked goods, Olsen now loads up on the necessary carbohydrates by filling her diet with fruits and vegetables such as sweet potatoes.

The vast majority of modern-day Paleo followers don’t hunt for their meat or gather roots and berries from the bush – but they do stick to the edibles that would have been available to pre-agricultural populations, namely fruits, vegetables, nuts, red meat (preferably grass-fed), poultry, seafood, eggs and some oils like coconut. Foods that are cut out of this lifestyle include grains (even whole ones), legumes, dairy, refined sugars, and all processed foods. Admittedly a bit lazy in the kitchen, Olsen finds the Paleo diet easy to implement. “Meat, vegetables, and fruits … it’s pretty bare bones eating.” Still, there are times when she breaks the rules. “During long runs, I still rely on products like gels since I haven’t found a good Paleo replacement.”

Supporters claim the diet provides higher levels of vitamins, minerals and essential fatty acids while at the same time delivering fewer undesirables like processed sugars and saturated fat than the typical Western diet. All of which can make those who are involved in athletics much fitter and faster. In the last few years, a few scientific studies have shown that the Paleo diet may have some therapeutic effects, namely in improving blood cholesterol and sugar numbers.