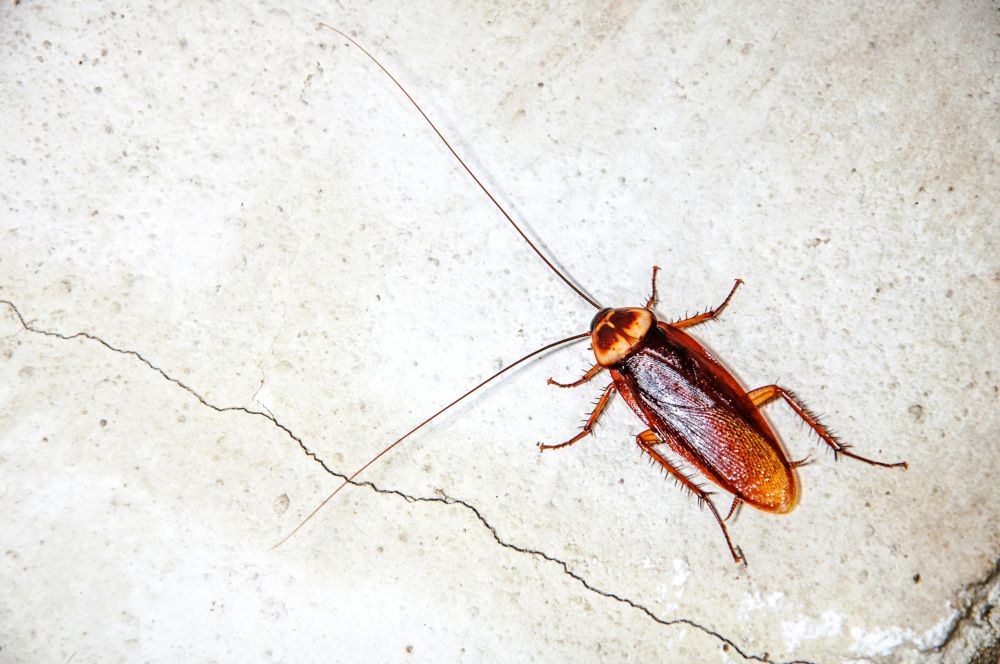 Brace yourselves for the day cockroach milk actually becomes a thing.

For some time now, eating bugs and insects has been praised as a way to up the protein in one’s diet. From fried crickets to insect flours, eating these teeny tiny animals is certainly not a new idea. Cockroach milk however, is.

It’s not exactly on shelves of even your most obscure health food store… not yet.

So what exactly is cockroach milk and where does it come from? Well, as was recently reported by CNN, a study published in a science journal this month has found out that a liquid fed to baby cockroaches is incredibly high in protein. The substance, which contains protein, amino acids, lipids and sugars (substances which make it a complete food) is reported to have four times more energy than cow’s milk.

That’s not that surprising considering that these little hard shelled creatures are perhaps the most resilient beings on the planet. Could this juice be their secret? Maybe so, but that doesn’t exactly help us entirely.

Though these researchers have found that cockroach milk is indeed powerful stuff, it’s complicated to extract. For the study, they had to take it from the midsection of cockroach embryos. It’s unknown right now how they could make this easily available for human consumption.

We’ll wait to see how when and if this becomes a thing. First though, we’re still trying to get our heads around the idea of swapping the regular fruit smoothie for a glass containing cockroach juices.

RELATED: Can you swallow this food trend?