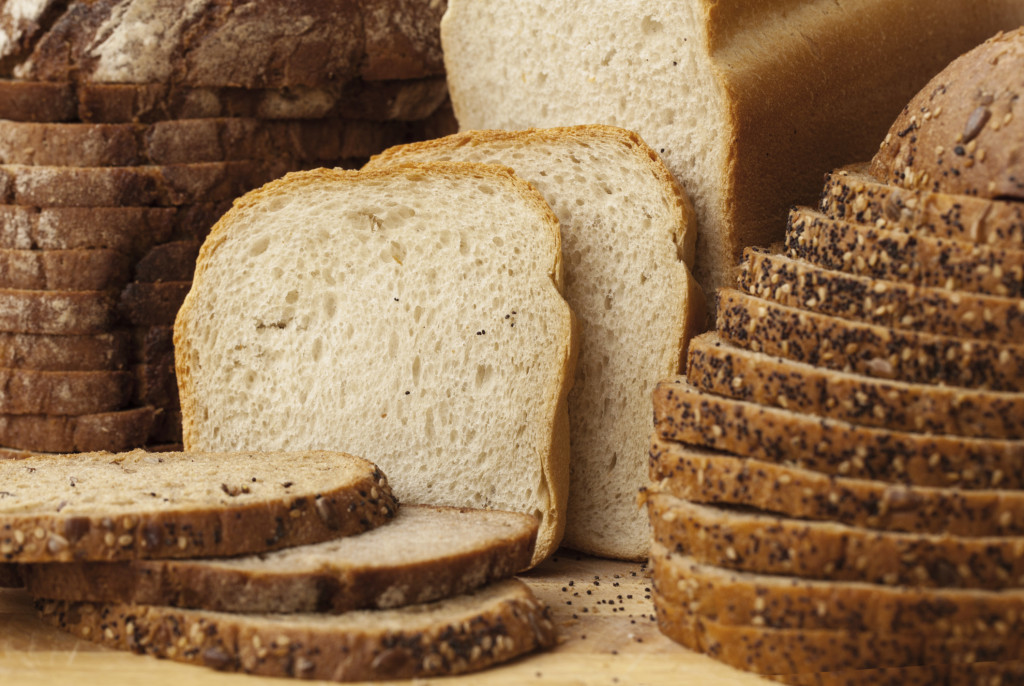 The gluten-free diet has taken off recently, with the industry in Canada being worth $90 million annually and growing each year, but it seems to have materialized quickly and without very much information.

So what is gluten? Gluten, at a basic level is a protein found in wheat and some other grains. It’s made up of two components, gliadin and glutenin, gives dough its elasticity before baking, allows bread to rise and is what gives baked goods their shape.

“It is a source of protein, but beyond that not very much,” said Tara Postnikoff, a Toronto Registered Nutritional Consulting Practitioner and triathlon coach. “It gives your food more texture, but gluten itself doesn’t serve a vital process.”

There are certainly people who need to avoid gluten, those with celiac disease being the foremost example. Celiac disease is an autoimmune disorder that causes reactions to gluten in the small intestine. Some also have varying levels of gluten intolerances with a range of side effects, but although there has been a recent boom in people following gluten-free diets, it doesn’t all seem to be connected to rising numbers of people being diagnosed with celiac disease.

Postnikoff says a lot of the popularity in the diet may stem from the weight loss people see while following it, although that’s likely not entirely a result of cutting gluten from their diet, but a change in food choices and cutting out some less healthy choices that often contain gluten.

“We’re consuming way more processed foods: bagels, pastas, muffins, packaged crackers, premade meals. You’re increasing the amount of wheat, and therefore gluten, that you’re consuming in the diet. […] Compared to making your own bread and growing your own food, which is significantly different than mass produced food,” said Postnikoff.

That doesn’t mean a gluten-free diet is an unhealthy way to lose weight, but it should be approached the same way as any other diet regime. By cutting wheat out of your diet you lose a major source of complex carbohydrates, B vitamins and fiber, along with other nutrients. If you’re going gluten-free you need to find a different source of these. Some alternatives could be brown rice, wild rice, quinoa and buckwheat.

“You can’t just eat your typical diet [without the gluten.] You need to put something back in there to replace the carbohydrates.”

Still, perhaps a better way to approach gluten-free options is to add them to your regular grocery list as a way of increasing variety in your diet.

“For many people, if they’re not suffering from celiac or they’re not really affected by gluten, just incorporating gluten-free carbohydrates into your diet is great because it’s increasing the variety instead of always having the same durum wheat strain.”