Would you rather miss a PB by a single second, or eat a grasshopper?

Runners who are competitive enough would probably strongly consider the grasshopper in this moment… being grossed out is temporary, but pride is forever, right?

Eating insects isn’t new. Including bugs are a main food ingredient (the technical term is entomophagy) is however becoming more trendy. 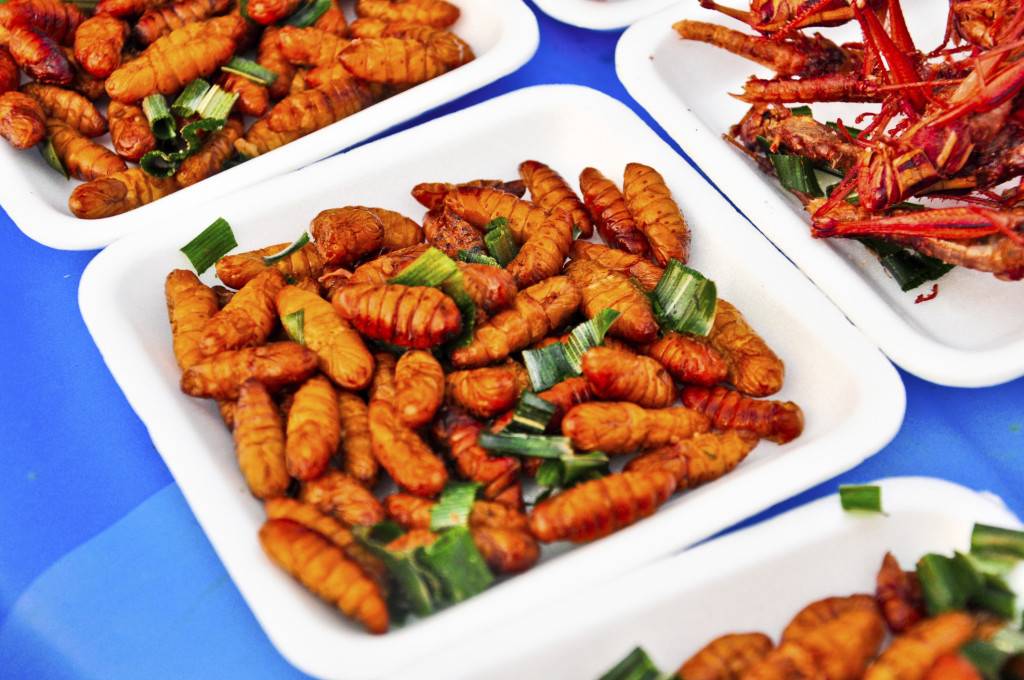 Many of you might not realize it, but you’re likely consuming numerous insects a year without even knowing it. And no, we’re not referring to that whole “swallowing spiders in your sleep” thing that goes around the internet every few months.

The Food and Drug Administration (FDA) in the States has a list of insects that they allow to appear within pre-packaged foods, since the consumption of these bugs has no negative effect on health. 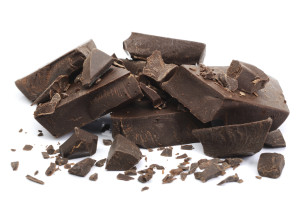 It’s estimated that 80 per cent of the world’s population eats bugs. It’s the cultural taboo that western society has placed on this consumption that triggers our “Ew, gross!” response. Calm your gag-reflex for a moment so we can consider the positive aspects of entomophagy.

In 2013, the United Nations Food and Agriculture Organization released a book entitled: Edible Insects: future prospects for food and feed security, positing entomophagy as a plausible solution to combat global food insecurity as well as reduce the environmental impact of meat consumption by offering a high-protein alternative. National Geographic estimated that it takes 100 pounds of feed to yield 10 pounds of beef, while the same amount of feed would produce more than four times that amount in crickets. 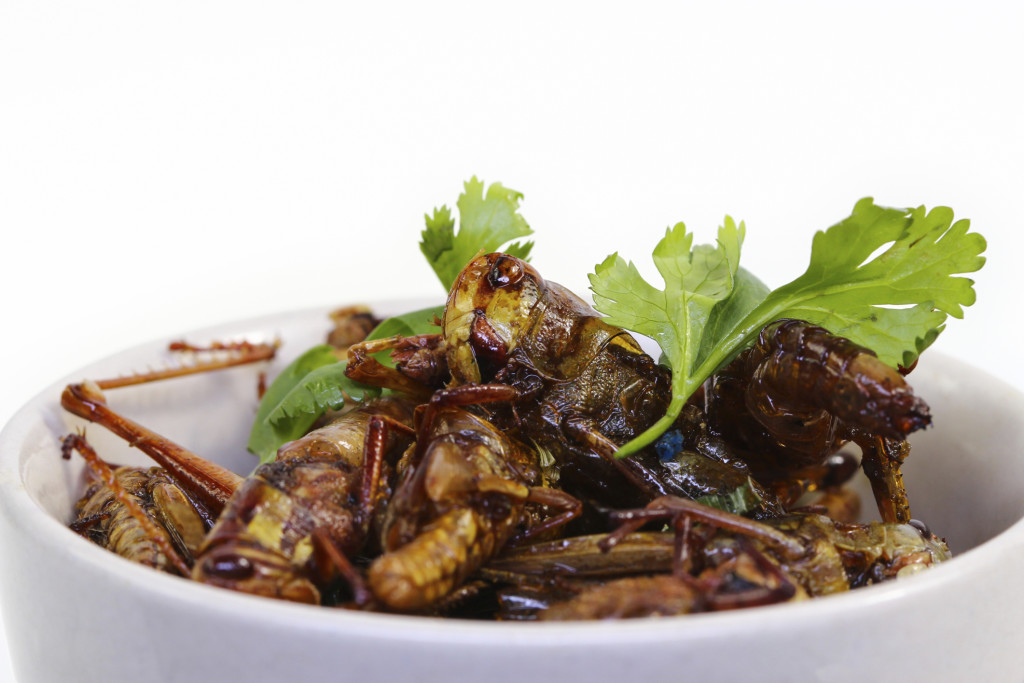 There are approximately one million known species of insects, but only around 1,900 of them are consumed by humans. The most common bugs-as-snacks include grasshoppers, caterpillars, bees, ants and crickets.

World renowned chefs are jumping onto the bug-bandwagon as well. Just this past spring, Time Magazine asked 20 famous chefs to offer up an insect recipe of their own, proving that the most elite foodies aren’t turning up their noses at the prospect of a new protein source on the menu.

Apart from the whole being good for the social and physical planet thing, perhaps the most compelling reason to dip your taste buds into the trend is because… bugs are really good for you. A serving of grasshoppers packs the same protein punch as a serving of ground beef, but with significantly less fat.

If you’d be more likely to try entomophagy out if it didn’t look like a bunch of creepy-crawlies on your plate, you’re in luck. In 2013, a group of McGill MBA students won a 1 million dollar prize for their development of a bug-based flour. The students claim that this removes the “yuck factor,” while providing consumers with a “power flour” much higher in protein and iron than regular flour.

Ready to dive into this food trend? There are a few things you should know:

As a general rule, bugs that are colourful are that way for a reason– to warn predators that consuming them will result in a sore stomach. 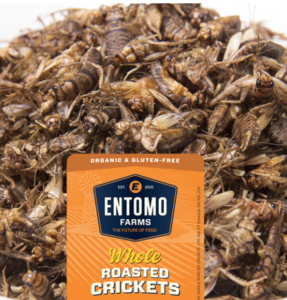 While live bugs may be on the menu of some reality TV shows, in the real-world of bug consumption, they’re much tastier cooked.

If you live in an urban setting, the bugs in your backyard have likely been exposed to all sorts of toxins and chemicals that you don’t want in your body. Ontarian’s can check out this bug farm to buy fresh. They have a sweet recipe bank too, with options like Cricket Powder Blueberry Crumble Muffins.