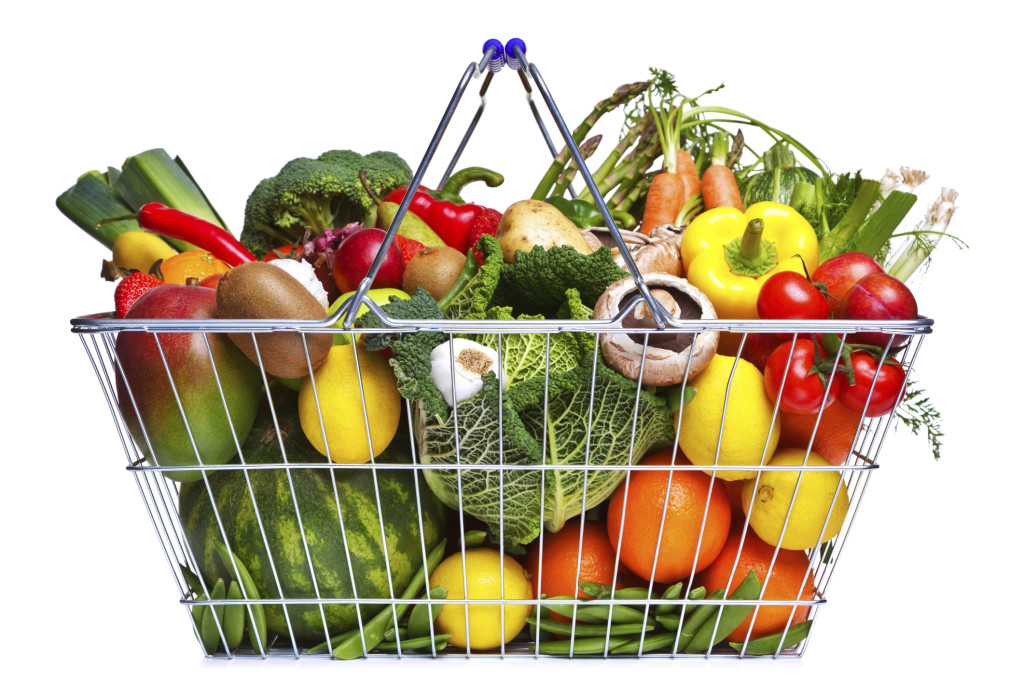 Public health scientists from Loyola University are out to clarify the truth when it comes to a long-entrenched societal myth: that exercise alone is the solution to obesity.

While we runners are often guilty of thinking that running is the solution to everything (Feeling sluggish? Go for a run. Fight with your partner? Go for a run.), we may have to face the fact that running alone is not an obesity cure.

The doctors leading the study, Amy Luke and Richard Cooper. are not suggesting physical activity isn’t crucial to overall health and admit that at the beginning of their own research. They assumed that increased activity was the key to weight loss. As they began analyzing their evidence however, another truth came to light.

Increased physical activity results in increased appetite and generally speaking, increased food consumption. Many runners may have experienced this themselves in the months of training leading up to a marathon, when they’re shocked that they have, rather than lost, actually gained weight.

Luke and Cooper say public health messages which encourage taking the stairs, walking at lunch and consuming more healthful foods are a good idea, but stress that focus on reduction of caloric intake is the most effective way to fight rising obesity rates.

Confusing messages regarding physical activity versus food choices may be partially fueled by an anxious food and beverage industry seeking to protect its own interests. The New York Times put forth an article recently that exposed Coca-Cola’s habit of backing obesity studies that would show exercise to be a priority over cutting calories.

The findings appear in the International Journal of Epidemiology. Critical to their argument is the fact that numerous clinical trials have found exercise in combination with calorie restriction achieves almost the same weight loss as calorie restriction alone. Also, only small portions of the population engage in exercise energy expenditure practices that are high enough to impact long-term energy balances.

Running is beneficial for long-term health in terms of both physical and mental wellness, but obesity is an issue that it can’t fix alone (at least not without the help of its good friends diet and nutrition).