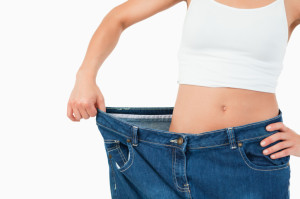 Ever wondered where exactly fat goes when weight is lost? It seems to just disappear, but how is that possible?

The most common misconception amidst the health and fitness industry is that the fat is converted to heat or energy. A study by researchers at the University of New South Wales, Australia, looked at this process and found that is not the case. Physicist Ruben Meerman, the head author of the study, says that most of the lost mass is breathed out as carbon dioxide.

When the authors of the study announced their findings, one of the most common questions that they then received was: does breathing more mean I’ll experience increased fat loss? Unfortunately for those looking for an easy fat loss solution, the answer is no.