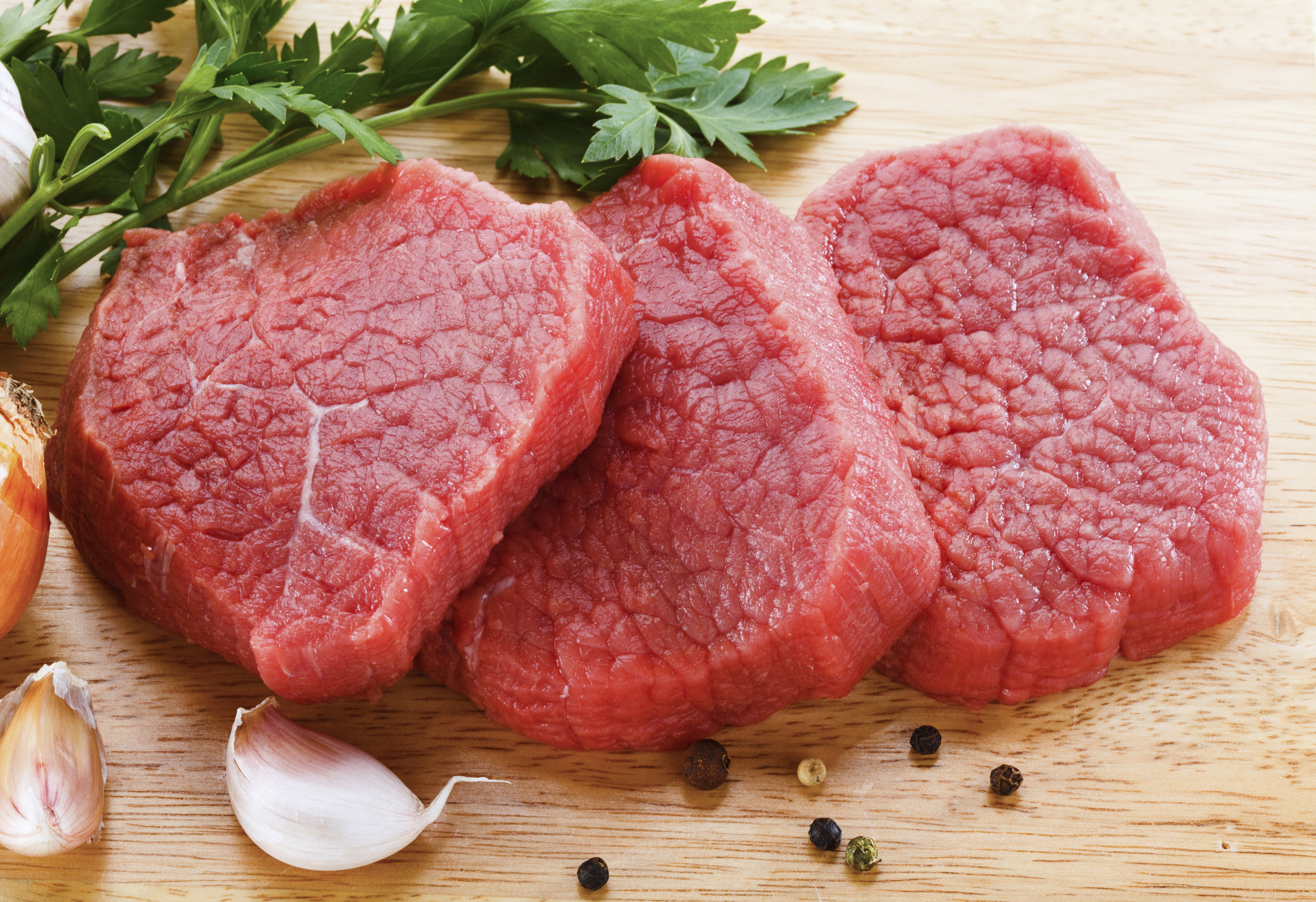 Low iron is a common problem for runners. Jarring footstrikes can cause red blood cells to burst; sweating, gastrointestinal bleeding and, for women, menstruation also zap your iron stores. But it’s tricky to diagnose, because endurance training also ramps up your production of hemoglobin-rich red blood cells. That means the usual measure of iron status – hemoglobin concentration – might register as “normal” when it shouldn’t.

A new study in Medicine & Science in Sports & Exercise, from researchers at the Australian Institute of Sport, takes a look at whether an alternate test provides a better indicator of iron status for endurance athletes. Ferritin levels measure the iron reserves you have stored in reservoirs like your bone marrow, rather than the amount circulating in your blood; if they’re low, it suggests there might be a problem. The researchers recruited 27 runners with normal hemoglobin but low ferritin, and gave them iron supplements (or a placebo) for six weeks. Those whose ferritin was initially lower than 15 micrograms per litre increased their VO2max by 3.3 per cent and their time-to-exhaustion in a treadmill test by 9.3 per cent by the end of the study.

The exact threshold for “low” ferritin remains controversial. While iron’s role in oxygen transport is well understood (that’s why VO2max increased), it also contributes to immune function, energy metabolism, and brain processes, says Dr. Laura Garvican, the lead researcher in the Australian study. A pair of recent studies from Switzerland gave iron supplements to women with ferritin levels below 50 micrograms per litre who had unexplained fatigue, and saw a significant improvement in symptoms – though again, the strongest effect was seen in those with levels below 15 micrograms per litre.

Keep in mind that the symptoms of low iron levels – general fatigue and lethargy – have a lot in common with the normal consequences of, say, training for a marathon. Since too much iron can be as bad as too little, it’s important to get a blood test before assuming you need to take supplements. But make sure your doctor knows you’re running regularly and need to test ferritin as well as hemoglobin. If your reading is below 15, start supplementing; if it’s below 30, consider at the very least modifying your diet to include more iron-rich foods like red meat, lentils, and spinach.