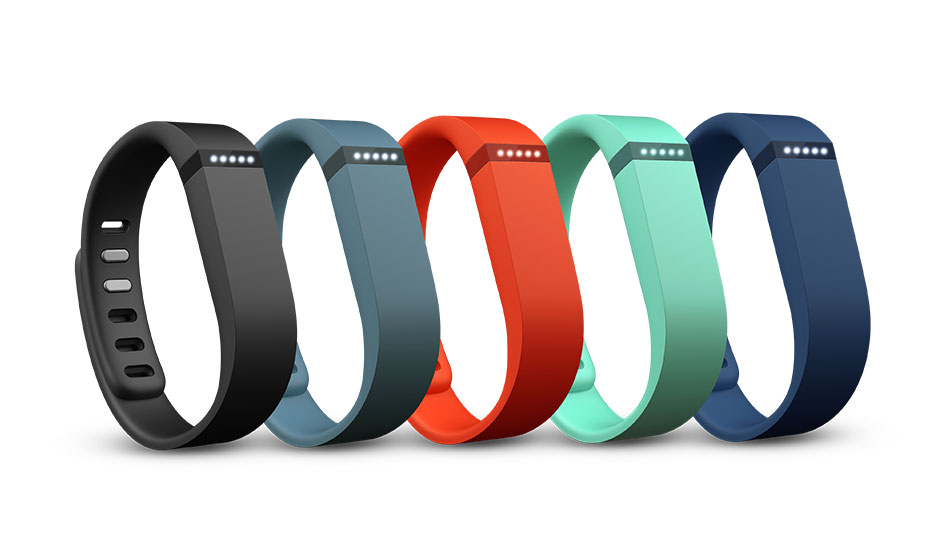 Fitbit, one of the most popular activity trackers on the market, tripled their sales in 2014 and are looking to go public.

The company filed S-1 papers Thursday, the forms required to register with the Securities and Exchange Commission in United States before an IPO. With the papers was some telling financial information about the hugely popular wrist-based fitness trackers. Along with the tripling of sales in 2014, the company saw $745.4 million in revenue during the year, resulting in $131.8 million in profit, a huge swing from the $51.6 million loss the year before.

Through the move, the company hopes to raise $100 million, though the date of the IPO was not included in the documents.

The company is obviously on the upswing, riding a tide of increased popularity in the devices and a general move of the public towards living healthier and more active lifestyles. They are the first in the industry to plan on going public, though there are plenty of large, already-public companies moving into the market, most notably Apple.

The industry for wearable tech is expected to triple again by 2018.