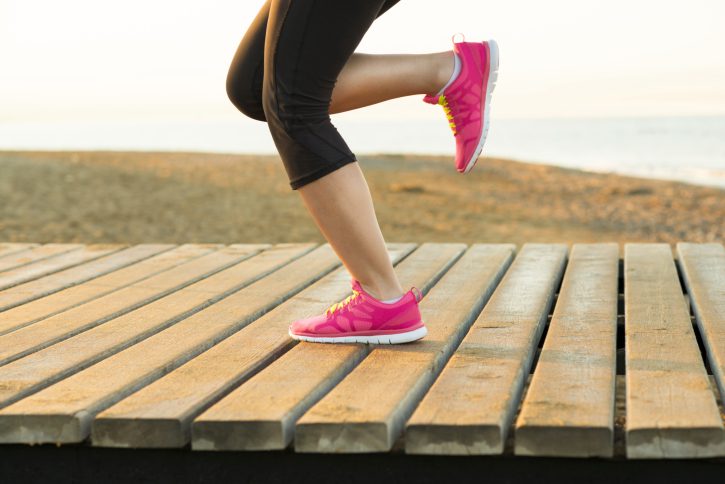 Spanish researchers have stoked the unending debate of rearfoot and midfoot strikers.

As each side claims to have the solution to the most economical stride, the University of Leon in Spain has narrowed down their interest to the sub-elite category of half-marathon runners. Their results were similar to all the other research: it depends.

Twenty participants took part in the new study — ten rearfoot strikers and ten midfoot or forefoot strikers. There were no notable physiological differences in the two groups, although the sample size is a touch on the small side. All the runners were fast, but none were world-beaters. The heel-strikers had an average half-marathon time of 1:10:21 and the forefoot-strikers averaged 1:10:59.

Researchers also found that the rearfoot strikers had longer contact with the ground each stride and a shorter flight time between stides.

So, file one more study into the endless footstrike economy debate. The full truth may never be known.