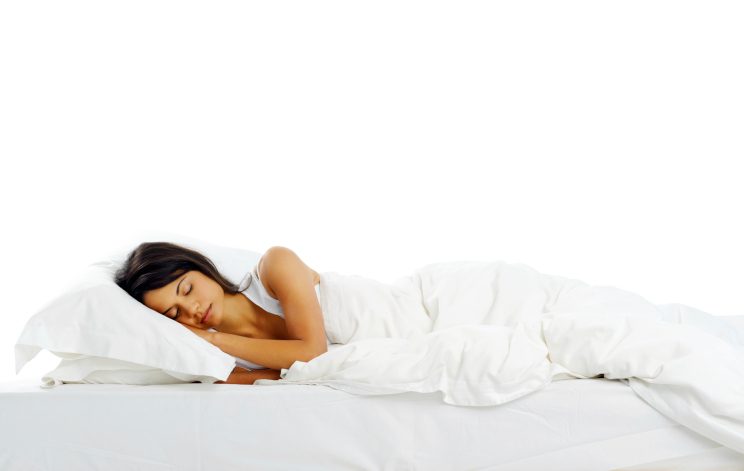 When preparing for a goal race, it’s easy to get caught up in all your workouts, your diet and other things, but one of the most basic and often overlooked factors is how much sleep you’re getting.

When regularly doing tough workouts your body is burning more calories and rebuilding more tissue. It’s getting faster and stronger. This is what you want, but you also need to give it enough time to do so, and while you’re asleep is when most of this happens, so you may need to set more time aside for sleep.

Most suggestions for sleep range between seven and eight hours per night, but don’t be worried about sneaking in a bit more if you feel you need it. Don’t completely alter your sleep schedule, which can cause its own complications, but if you’re waking up still feeling groggy in the mornings, it could be a result of the higher training volume. Many professional athletes, including some of the best runners in the world, regularly sleep more than 10 hours, and science is on their side.

Not only has there been plenty of research connecting adequate sleep and cognitive function  (not to mention nearly everyone ever having some sort of anecdotal evidence), a recent study of the Stanford basketball team found that, by increasing the team’s time spent in bed, they also ran faster and hit more free throws.

Because of the schedules we keep, sleeping later for many is often not an option but getting to bed a bit earlier can sometimes be arranged. It’s not uncommon to hear about people staying up later than they would like, distracted by a computer or cell phone, but there are some things you can do to help fall asleep.

First, if you aren’t already, try getting on a regular schedule. Falling asleep early is much easier if you’re doing it each day. A regular circadian rhythm is also good for more than just athletic performance.

Try unplugging a little earlier in the evening. The backlight on your smartphone or computer can trick your brain into not realizing it’s time for bed. An hour or so before sleeping, put the screens away and try something more relaxing. You’ll find yourself falling asleep much more naturally.

Finally, even though some love evening runs, exercise shortly before bed can keep you awake. If you don’t have trouble sleeping after a run, it may not matter, but if you’re having trouble getting a full night of rest and run before bed, consider trying to move the run to a different time of the day.