The gluten-free diet was at its height in the mid 2010s. People from all walks of life flocked to the idea that eliminating gluten would make them healthier – and faster. However, in the past three years, the validity of this diet for those who don’t suffer from celiac disease has repeatedly been called into question. A literature review finds that over half of the athletes following a gluten-free diet are self-diagnosed – which its authors describe as complicated from a health and performance perspective. Here are some important takeaways and considerations for those considering a gluten-free diet. 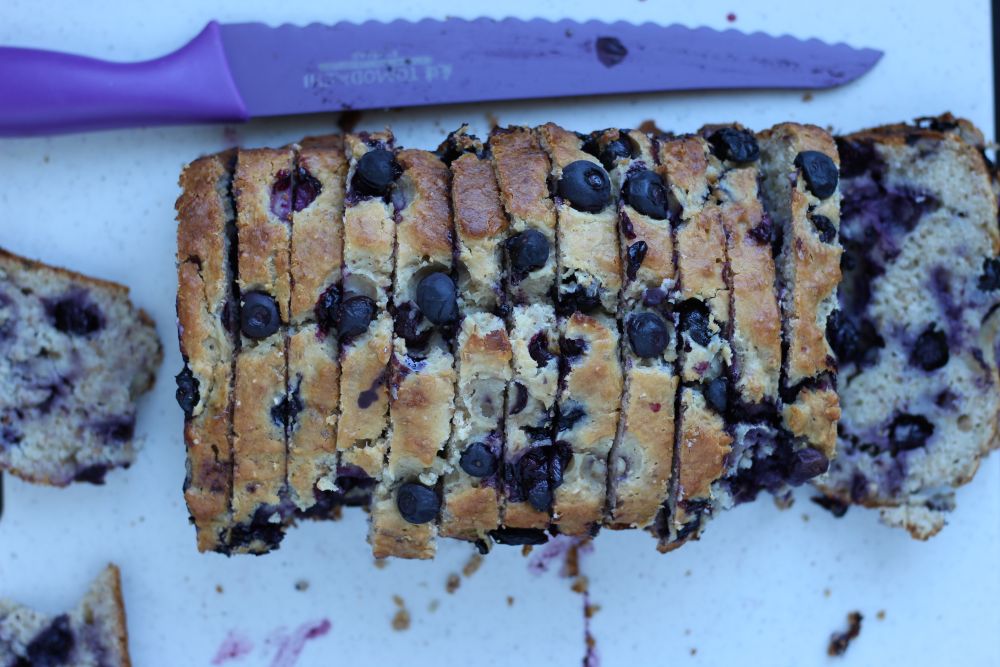 RELATED: Scientists still not sold on the keto diet as an endurance booster

Authors wrote that for athletes with gluten-related conditions, they generally experience improvements or complete resolution of symptoms by eliminating gluten from their diet.

Among athletes, especially endurance athletes concerned about weight and gastrointestinal health, there’s a belief that the gluten-free diet can lead to improved performance. However, authors caution that there are many problems associated with self-diagnosis. “It is risky for athletes to self-diagnose medical conditions and subsequently adopt a gluten-free diet, as underlying medical or physiological conditions could be overlooked.”

Beyond the risk of aggravating pre-existing conditions, many runners struggle to fuel properly once they’ve adopted the diet, eliminating too many foods to sustain their energy output. There’s a risk of not eating enough carbohydrates, which can cause big issues for performance. 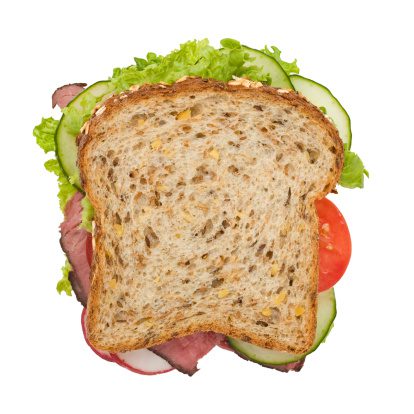 RELATED: Disordered eating: just as serious as an eating disorder

It can lead to eating disorders

Researchers suggest that some athletes can become so focused on their gluten-free diet that they overlook the importance of fueling their training. This can lead to complications around food restriction and possibly lead to eating disorders. The gluten-free diet can also contribute to a significant increase in food expenses (an estimated 206% increase) due to the cost of these diet-friendly foods. For example, the average cost of wheat bread is about $3 CAD, whereas the average cost of a gluten-free loaf runs around $5 to $6 CAD.

It doesn’t show any increase in performance

In a study of healthy cyclists, those who were fed a gluten-free diet and a placebo achieved the same results at the end of a seven-day study that culminated in a 15-minute time trial. While the diet can be effective for those who need it, if you’re not dealing with a gluten intolerance, keep eating wheat – your wallet and stomach will thank you.