Every runner, at some point, has been admonished by a non-runner against logging daily miles because of its supposed impacts on joint health, particularly in the knees and hips. Over the years, science has slowly been debunking the myth that running has a deleterious effect on your joints, and two new studies have given runners even more proof of this. 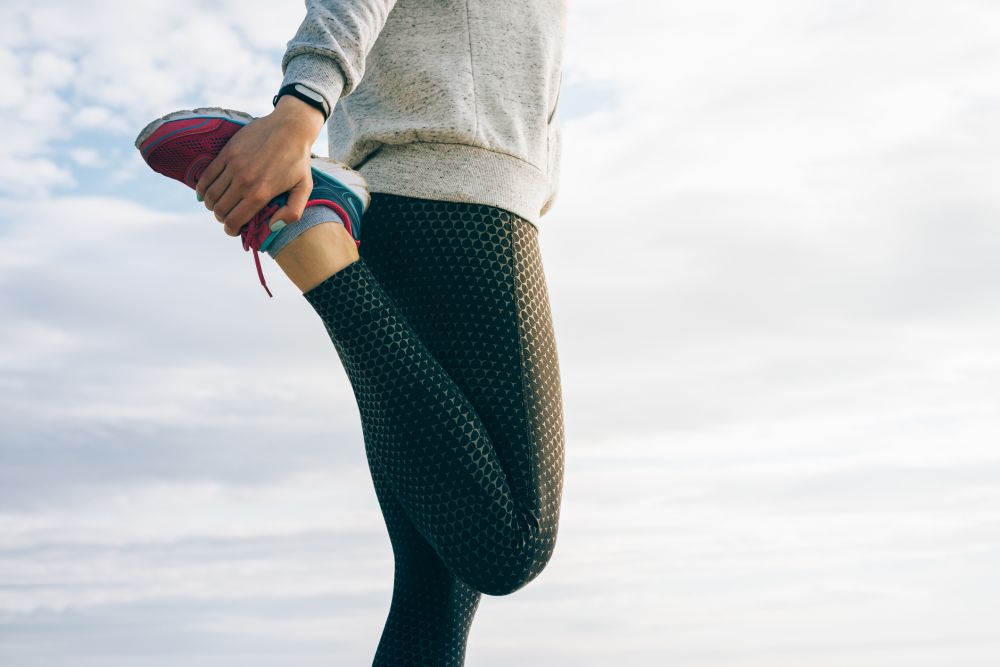 In the first study, published in the Journal of Sports Science, the researchers used ultrasound imaging and running gait analysis to compare 30 collegiate runners, 30 recreational runners and 30 non-running controls. Across all groups, they found no difference in the thickness of the participants’ cartilage, indicating that running does not have a negative impact on cartilage, and thus is not detrimental to the health of your joints.

The second study, published in the journal Sports Medicine, was a systemic review and meta-analysis of 43 different studies assessing the relationship between running and joint health. Upon pooling the data from all of the papers, the researchers found that any immediate changes to cartilage following a run were not permanent and “were generally not significant when pooled statistically.” The results also showed that cartilage recovers well after a single run and adapts over time to repeated exposure (a.k.a. consistent running). The review also found moderate evidence that running does not result in new lesions to cartilage, but suggested that future trials focus on clinical populations, such as those with osteoarthritis. 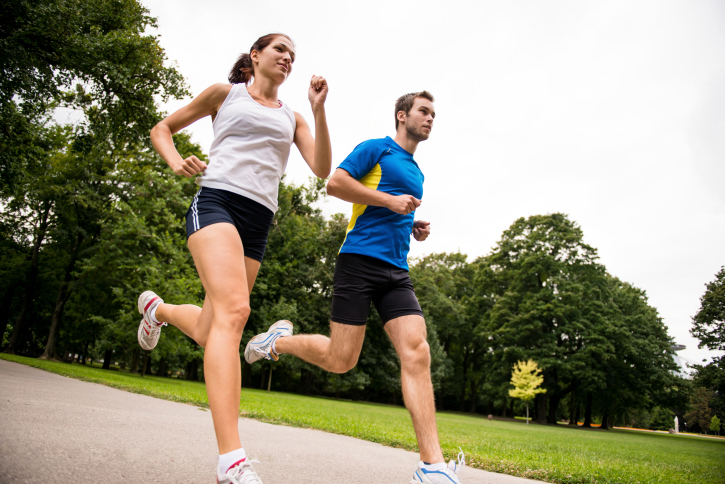 Cartilage is the flexible tissue that lubricates your joints and cushions your bones, and its breakdown is often the cause of joint pain.  Based on this research, it does not appear that running damages your cartilage, so the next time someone tells you your knees will be shot in 10 years, you can let their comments roll off your back.