Here at Canadian Running we like to have our cake and run fast too. Here are some of the healthiest baking swaps to ramp up the nutrition factor on your favourite treats. 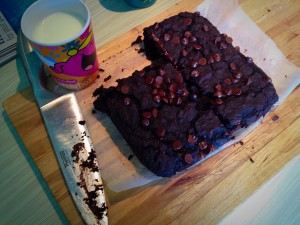 This swap can make a recipe gluten-free while also adding extra protein and saving calories. Since the beans will alter the colour of a recipe, it is best to try out this swap with a recipe that involves chocolate and would otherwise be a brownish colour. There are 220 calories in a cup of black beans, versus 455 in a cup of regular flour. Our food blogger, Kim Doerkson, made these black bean brownies. 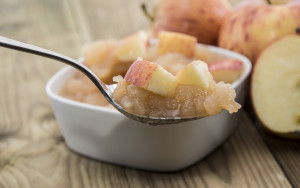 Note: for every cup of applesauce you include, reduce the amount of liquid in the recipe by ¼ cup. There are 773 calories in a cup of white sugar, versus only 103 in a cup of unsweetened applesauce.

Like to bake with lots of butter? That’s what racks up the calorie count on your favourite goodies. One cup of butter contains approximately 1,627 calories. Try swapping in a cup of avocado puree instead. You’ll keep a fat source, but only clock in 368 calories instead. 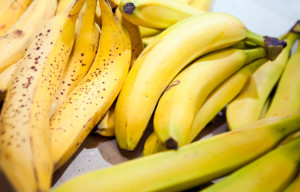 Substituting banana for butter eliminates almost all of the fat and drastically slashes the calorie count of your baked goods while still keeping them moist. A cup of mashed bananas will be about 200 calories. When frozen, mashed bananas also make for an ice cream substitute (not joking).

One cup of evaporated skim milk is about 200 calories and 29 grams of protein, while this same cup of cream would have cost you 830 calories (and only give you 5g of protein). The two have the same consistency, but drastically different nutritional value. 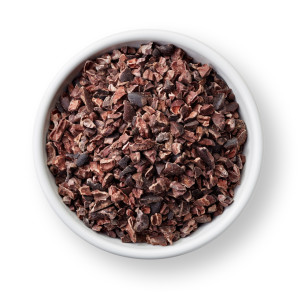 Cacao nibs are made from cacao beans that have been roasted and separated from their husks before being broken up into smaller pieces. They are a powerhouse source of magnesium and the antioxidants that dark chocolate is touted for. While the calorie counts are almost identical, you’ll get more bang for your nutritional buck with cacao nibs. 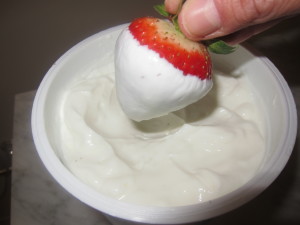 Sour cream is often a surprise ingredient in dense loaves and cakes. Just like we advise swapping sour cream for Greek yogurt on top of soup and tacos, we also recommend making the switch in your homemade goodies. There are 445 calories in a cup of sour cream, versus 130 in a cup of plain Greek yogurt. 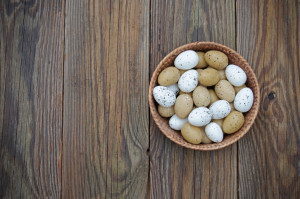 This is a good option for people with high cholesterol. We recommend only using this swap in recipes that have multiple eggs, as the yolk contains essential fatty acids and fat-soluble vitamins. We love egg yolk, just not an exorbitant number of them.

Note: It is probably not wise to make multiple swaps (i.e. swapping avocado for butter and applesauce for sugar) within the same recipe, as it will likely change consistencies too drastically for the baking instructions listed.