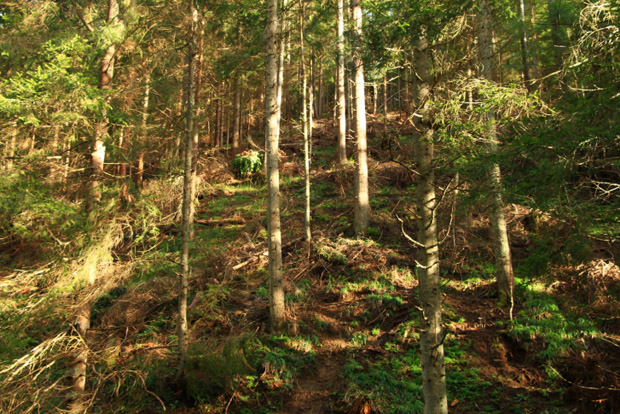 It’s trail season and the sun on city streets its nearly unbearable, making it a great time to get away from your usual route through concrete jungles. Anecdotes and scientific research suggest getting away from the city and into nature can brighten your mood, and a 2015 study from Stanford University backs this up further with an understanding of what’s going on inside the brain after an excursion into nature.

Gregory Bratman, a graduate student at the school, had 38 healthy, adult volunteers randomly split into two groups. One group spent ninety minutes walking around park-like green space on campus. The others did their walking along a busy highway. All the participants completed a questionnaire before and after the time out walking and after also completed a brain scan. the questionnaires revealed what most probably already suspected: those who spent their time closer to nature felt better afterwards, but the brain scans also showed differences between the two groups.

The half who spent their time in the park area on campus saw less blood flow to the subgenual prefrontal cortex and displayed stronger working memories afterwards. Bratman notes that the findings suggest that being around nature can cause someone to almost immediately be in a better mood. His was one of the first studies to look at the physical effects on the brain of being in nature.

Of course, the study didn’t specifically look at people exercising — the volunteers were asked to walk for 90 minutes —  and Bratman says there is much more to look at before understanding how nature can affects mood and the brain.