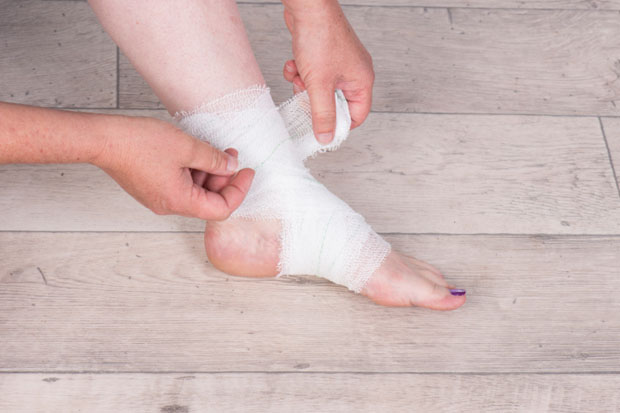 How you ever ignored a sprained ankle, continuing to run on it when you maybe shouldn’t have? These oft-dismissed injuries might be worse for us in the long term than previously thought.

Recent research has found in both humans and mice with histories of ankle sprains that they walk and run less than others. A 40-person study—half with chronic ankle instability (CAI) and half without—tracked steps over seven days and found that those who had developed CAI averaged much fewer steps than those without.

The authors of the study noted that, though the CAI in itself isn’t particularly bad for your health, over a lifetime a bad ankle sprain could result in much less physical activity if not properly taken care of at the time of injury.

In addition, though of course not necessarily representative of humans, mice have demonstrated a notable decline in their interest to run on their wheels if they have in the past sprained they ankle, even after seemingly healed.

One of the most common injuries, in runners and in most sports, might not be as innocuous as you thought. Take the time to let your ankle heal, rest and, if needed, see a health professional.