Let’s face it, daydreaming about what you’re going to eat after your workout is sometimes what gets you through it. And there’s something about running in the cool temperatures of fall and winter that make the post-run recovery meal even yummier and more appealing. Who better to ask about what they like to eat after a hard run than the winning cross-country teams from this year’s U Sports championships?

RELATED: The 30-minute recovery window: why the post workout snack is so important

On November 10, the Laval Rouge et Or women, comprised of Aurélie Dubé-Lavoie, Catherine Beauchemin, Anne-Marie Comeau, Jessy Lacourse and Jade Bérubé became the first women’s cross-country team from the RSEQ to win a national title. The Calgary men had had some significant setbacks this season and were not expected to win, but they did. And we’re pretty sure whatever they wolfed down after the event never tasted so good. 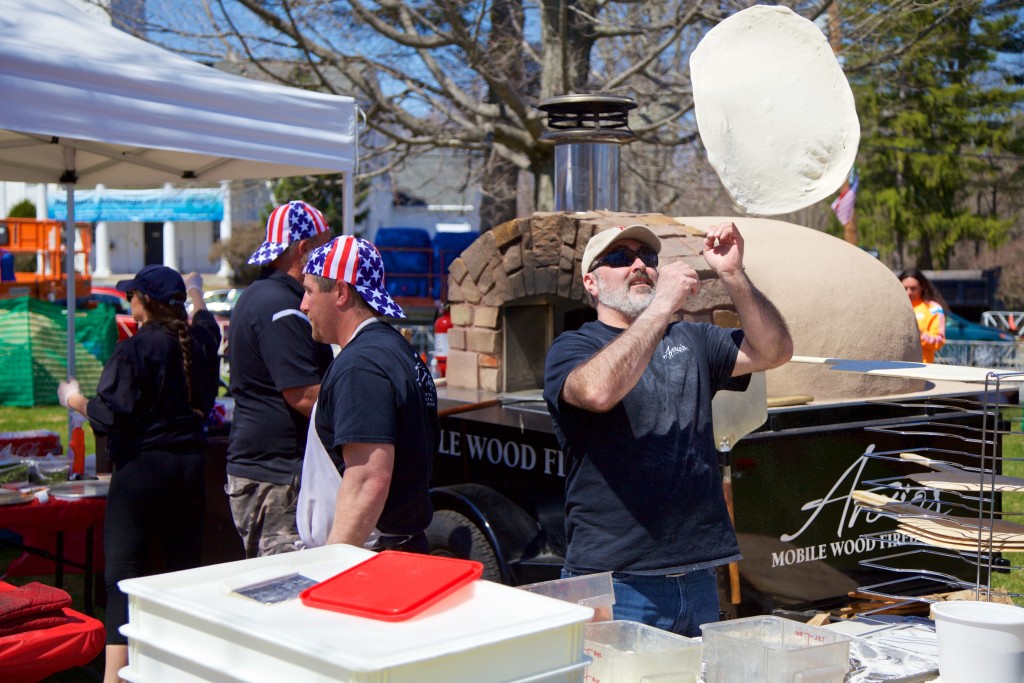 We had Laval’s Dubé-Lavoie and Calgary’s Russell Pennock poll their teams for favourite recovery foods, and here’s what we got.

The Calgary men’s favourite is the huge calzones they get at an Italian restaurant in Coeur d’Alene, Idaho, on their way home from the Northwest Inland Classic, a meet they attend every year in Lewiston. “A calzone is kind of like a pizza folded in on itself,” Pennock explains to the uninitiated. “One has cheese, one has breaded chicken in it, one has Italian meats in it, and there are other fillings. Those are a pretty big favourite of our team.”

The Dinos also love to go out for all-you-can-eat sushi.

And they’re partial to the meal-replacement products Boost and Ensure. “I think they’re meant for an older population,” says Pennock, “but whatever. I like the high-protein formula.”

🦖👟⭐️ . @SUUofC Male Athlete of the Week . Russell Pennock placed third overall at the @usportsca XC Championships to lead the Dinos to their first national title! He is also the @canadawestinsta Athlete of the Year for back-to-back seasons! . #GoDinos #WeAreAllDinos

The ladies, on the other hand, simply gave us a mouth-watering list of their favourites: