A 2017 study suggests that Instagram use can be linked to the prevalence of orthorexia, which is an unhealthy obsession with so-called healthy eating. The study out of University College London found that orthorexia prevalence is higher in people who take an active interest in their health and body, and one way that interest can be seen is through who they follow on Instagram. 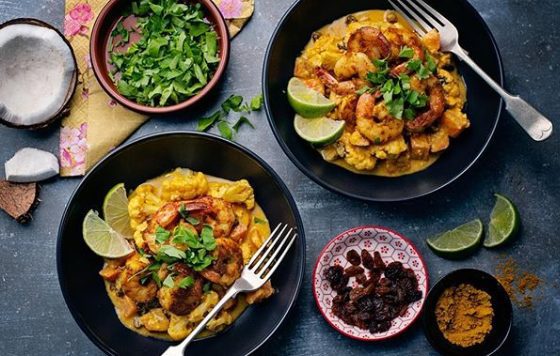 Trent Stellingwerff is a physiologist and the Athletics Canada IST (integrated support team) lead. He spoke with Canadian Running in May on the topic, and says that his non-scientific definition of orthorexia is, “Someone who can’t eat apple pie at Grandma’s at Christmas time because it isn’t a clean food. The actual definition is really, really grey. There’s such a huge contextual element to orthorexia.” Stellingwerff says, “To win an Olympic medal or make national team it can take some nutrition interventions. But this doesn’t mean that you become a slave to it–nutrition can’t become compulsive or all about control.”

Athletes are particularly susceptible to this pattern of disordered eating, because there are so many considerations around fuelling for training and performance.

Researchers found that, “The healthy eating community on Instagram has a high prevalence of orthorexia symptoms, with higher Instagram use being linked to increased symptoms. These findings highlight the implications social media can have on psychological wellbeing, and the influence social media ‘celebrities’ may have over hundreds of thousands of individuals.”

The “healthy eating community,” as the study calls it, can be found via hashtags like #fitspo or #cleaneats. A quick search of #cleaneats brings up over six million results. Many runners will follow these accounts for recipe advice, nutrition advice and ingredient ideas. 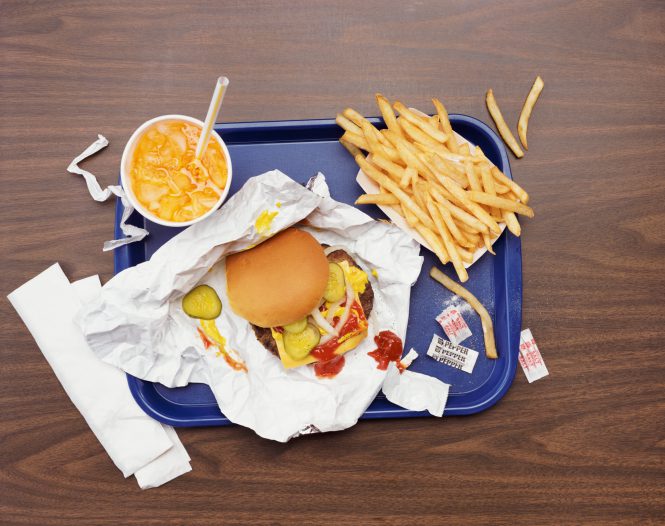 Stellingwerff continued to say, “There are many people on social media portraying their diets and there’s a perception that you need to eat in a very specific way to be successful. Part of me would smile when Usain Bolt would talk about winning Olympic medals on Chicken McNuggets.”

As with all things Instagram, it’s important to remember that you’re consuming a highly curated version of a person’s life, as opposed to seeing the whole picture. While someone you follow may take lots of photos of their most nutrient-dense meals, it doesn’t mean that ice cream and fast food don’t exist in their diet.