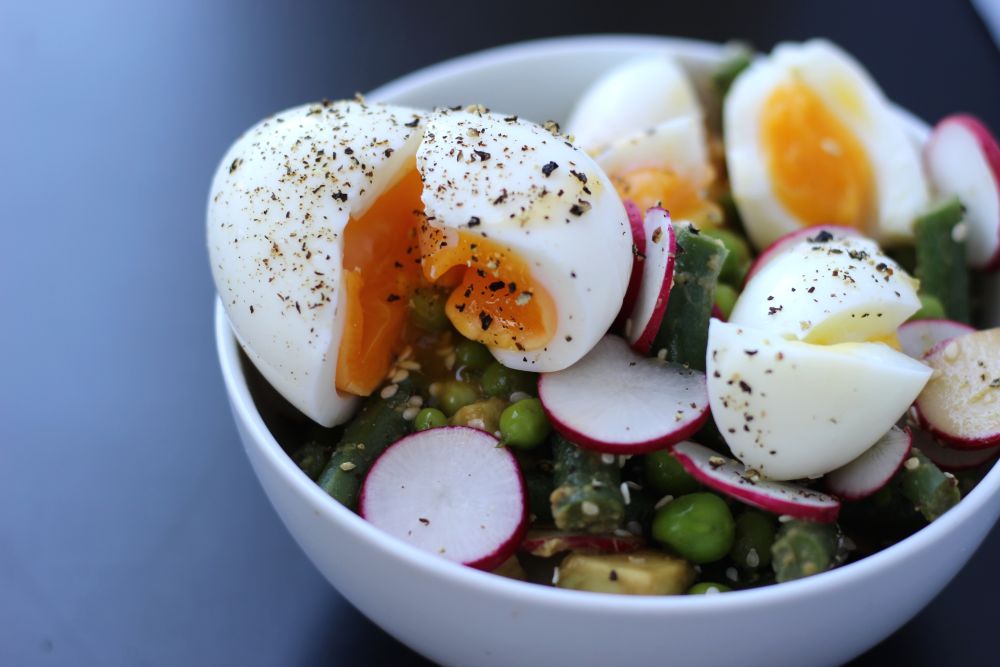 I’m always impressed with other people’s ability to grow fresh produce in their own backyards. My mom has always had a garden filled with tomatoes, strawberries, and an assortment of other fruits and vegetables. It makes meals taste so much better when you go outside and pick the ingredients right out of your garden. I, on the other hand, have the blackest thumb in the world. When I moved out to university, my mom bought me a cute little cactus for my room, and told me it would be tough to kill as it doesn’t need much water or maintenance. I’m sure it was dead two weeks later. I bask in everyone else’s ability to garden and will happily go and pick all their produce to make dinner.

I was over at a good friend’s home the other weekend, and was subjected to several first-time recipe attempts. Fortunately, they were all fantastic. I asked for the recipes as I wanted to recreate them at home. Having been offered fresh beans and peas from another family, I was all set to recreate the recipe with homegrown ingredients. I veered a little off course while making the salad, and topped it with soft-boiled egg for a little extra protein. It was delicious. 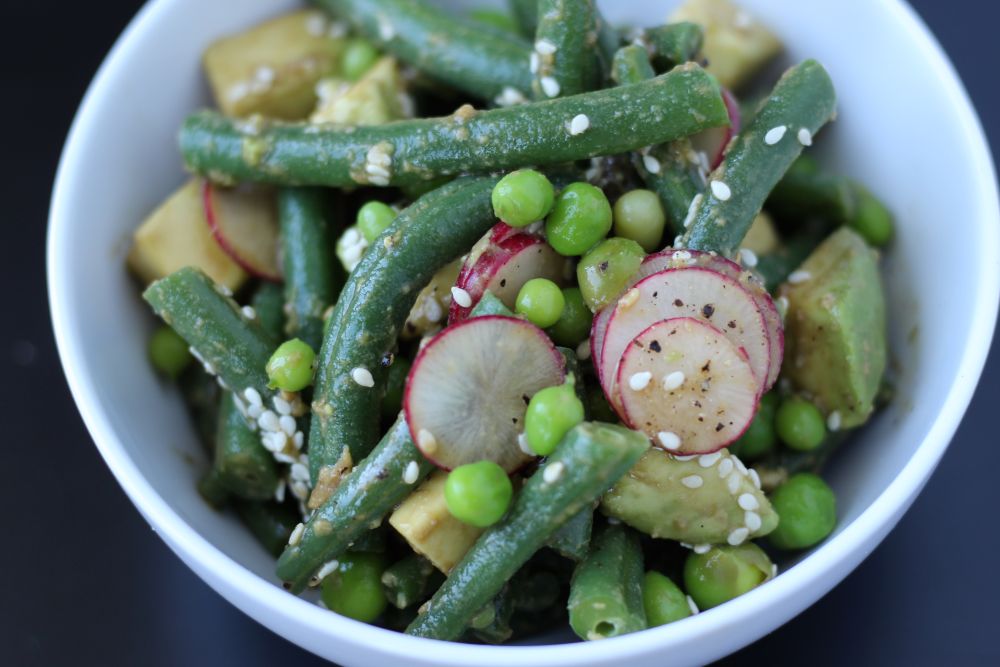 2. Place in bowl of ice water and chill for 10 minutes. Drain again and pat dry.