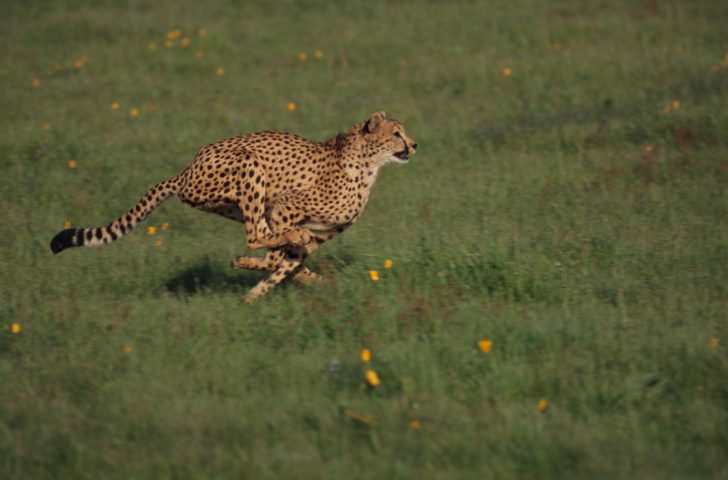 Many runners have done some form of interval training. Interval training works by taking advantage of lactate threshold and your body’s ability to quickly produce fuel for its muscles when there isn’t enough oxygen.

Usually, you function just fine fuelling yourself largely with oxygen, such as walking to the corner store, but it takes awhile to turn all that oxygen you breathe into energy. Sometimes you need more energy than the oxygen you inhale can offer, like sprinting for the bus. Lactate threshold comes into play during this harder efforts.

Understanding lactate threshold requires understanding lactic acid and the difference between aerobic and anaerobic exercise. Aerobic exercise is fuelled mostly through the delivery of oxygen to your muscles, but when you can’t move oxygen to your muscles quickly enough, your body begins to break glucose down into pyruvate through a process called glycolysis. Glycolysis is always happening and usually your body doesn’t really need the pyruvate produced, so it’s used to assist the aerobic system. But when you need more energy quickly, glycolysis cranks up pyruvate production and it is broken down further into lactate, or lactic acid, which allows glucose breakdown to continue.

Your blood always has some lactate in it, but your lactate threshold is the point at which your body produces lactic acid more quickly than it can get rid of it, causing it to build up in your blood. This happens quickly and can go on until your blood accumulates too much lactic acid in it to keep working. The process produces feelings that vary from uncomfortable to nearly unbearable. Lactate is responsible for the burning sensation in your muscles after a hard race or workout.

This burning sensation is also when your muscles become too acidic to break down any more glucose. Lactic acid, as a byproduct of anaerobic metabolism, eventually forces itself to stop. It seems backwards, but it works as a safety mechanism preventing muscles from injuring themselves through overexertion.

This entire system is all also the reason cheetahs can sprint so quickly, but need long periods of time between failed hunts. They are incredibly efficient at glycolysis, but are substantially less efficient at removing lactic acid from their blood afterwards.

Interval training uses lactate threshold by moving above and below it. A runner uses the body’s ability to get rid of lactic acid during rest periods to train themselves and become better at managing the acid. Like VO2 max, over time you can raise your lactate threshold, increasing your ability to perform at high intensities for longer periods.

Lactate threshold is the point when you body produces lactic acid faster than it can get rid of it, eventually forcing you to stop whatever you’re doing if not managed. It’s an important function in anaerobic activity and partially what prevents athletes from sprinting to unworldly times. It’s also what almost all interval training in based around.