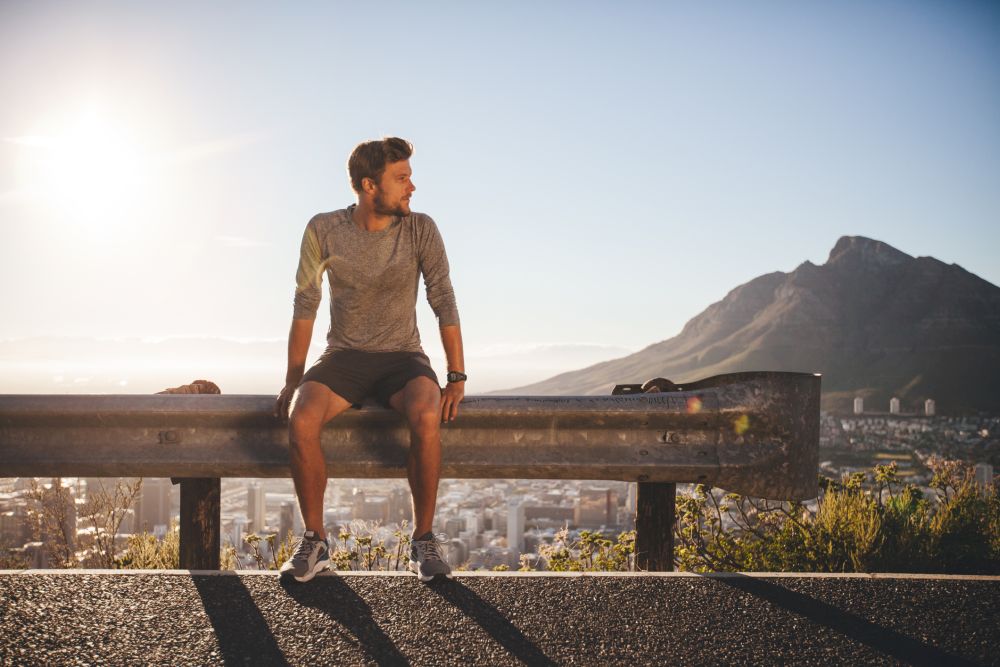 Inside every person, there are approximately three billion base pairs of chemical compounds that make up one’s genetic code. A single misspelling among these results in a genetic mutation– the location of which determines its impact. Sickle cell anemia, cystic fibrosis or colour-blindness would be jut a few such examples. As renowned running writer David Epstein phrases it in his book, The Sports Gene, “That’s like a single typo in a string of letters vast enough to fill thirteen complete sets of the Encyclopedia Britannica.”

The genetic error discovered in runners

One of these typos has a big impact on younger athletes. The leading cause of sudden death in young athletes is the genetic error that results in hypertrophic cardiomyopathy (HCM)– a condition that approximately one in every five hundred North Americans has, though may never experience any symptoms. According to statistics gathered through the Hypertrophic Cardiomyopathy Centre located at the Minneapolis Heart Institute Foundation, in the United States, at least one high school, university or professional athlete will drop dead of HCM every other week. 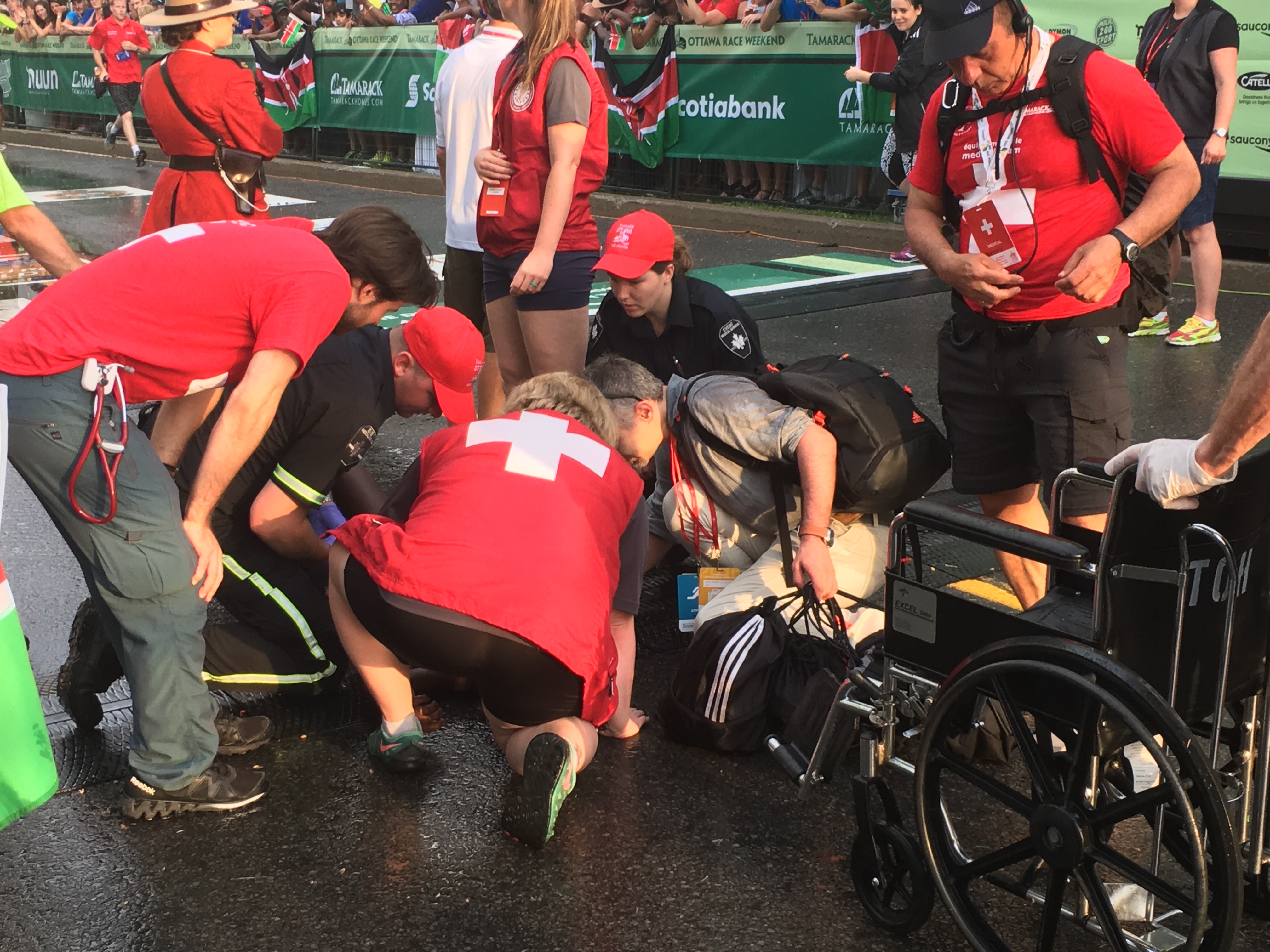 Shocking as that is, the running community is somewhat steeled when it comes to expecting fatalities at major events. It’s widely accepted that most major marathons will experience one death out of the tens of thousands of runners registered. The death of a young person is particularly jarring to those in the racing community.

The condition has affected runners who we all know too. HCM has been linked to the death of Micah True, the ultra-runner whose was featured in the running bestseller, Born to Run.

Many runners will proudly cite their sport as a shield for heart disease and other health problems. And they’re quite right to do so. But for individuals with the genetic misstep that results in HCM, their risk of spontaneous cardiac arrest is increased, rather than decreased, with exercise.

Dr. Saul Isserow, the Medical Director of Sports Cardiology BC and the doctor who was the lead cardiologist of the Vancouver 2010 Olympics, says that in his field, cardiac episodes in those under 35 are colloquially referred to as black swan events. “They’re rare, but when they do occur, they’re profoundly impactful,” says Isserow. “People take note if a person engaged in an athletic activity has an event because that person is supposed to be healthy.”

A closer look at hypertrophic cardiomyopathy

Sports Cardiology BC, a not-for-profit centre funded through the Vancouver General Hospital Foundation, studies the complete spectrum of athletes, from youngsters to recreational athletes to elites. In closely studying these athletes, he has gleaned insight into the condition, and on a broader level, how the medical system operates in our country. “I wouldn’t say we have a health care system in Canada,” says Isserow, “I would say we have a disease care system. So one of our roles is to try and bridge the gap that exists between the medical world and the health world that’s out there now.”

Something that’s he is noticing in doing this work is the massive shift towards keeping active lifestyles later in life. Isserow notes that the prevalence of fitness culture within society is something that marks a generational shift. We simply have more older people who are working out later in life.”If you think about it, it’s a different world now,” he explains. “We’re one of the first generations where we haven’t had a major world war that the whole country has been involved in. We’re one of the first generations where people are still engaging in intense physical activity at an advanced age.”

For this reason, Dr. Isserow says that cardiac events in athletes are divided between those over and under 35. “If you’re under 35, chances are the event is a result of something you’re born with. With older athletes, you usually see an event in, say, the last kilometre of a race.”

Does it run in the family?

For those with HCM, there is a 50 per cent chance of passing the genetic variance onto offspring, so runners with a family history of sudden cardiac arrest would be wise to get checked out.

Dr. Isserow says HCM is likely not more common athletes, but simply more noted due to their participation in triggering events– like races for example. During an HCM event, the heart’s thickening causes it to misfire.

One key thing to look out for with regards to heart health: recovery. Isserow cites recovery as being equally essential for the heart as the muscles of a runner. “You may have heard the idiom that we shouldn’t race again for as many days as our last race was long,” Isserow says. “This is because during and immediately after endurance activity, there is decreased function on the right side of the heart.”

Dr. Isserow leaves runners with some surprising take-home insight on the nature of cardio: “During the time that you’re running, your risk of heart attack is two to three times higher,” he says. “But if you didn’t run, the 23 hours in between the run, you’d be at a much higher risk.”