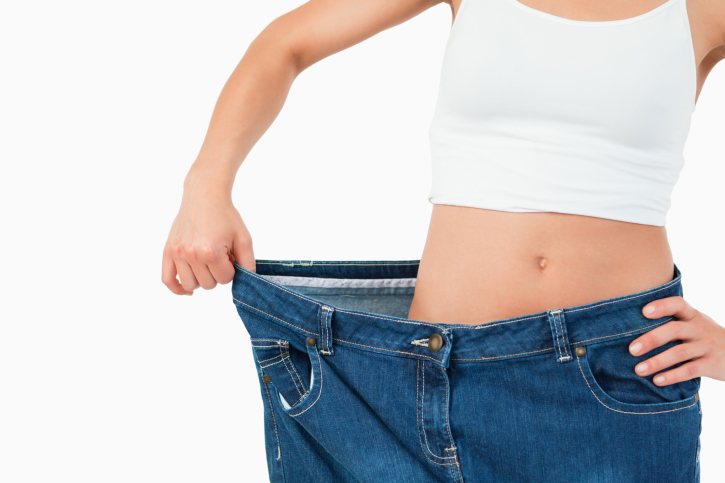 A new diet and weight loss study have added evidence to suggest that those who prefer fat over carbs might be better off when it comes to losing weight and may have better cardiovascular health.

Researchers at Tulane University in New Orleans conducted a large, randomized trial with 148 healthy, but obese individuals who were asked to stick to a 12-month diet that was either low-fat or low-carb.

At the end of the study period, the low-carb group was found to have lost about eight pounds more than the low-fat group, despite both groups starting at the same weight and consuming roughly the same number of daily calories.

Even more surprising, those following a low-carb diet saw better heart health-related measures, such as lower total body cholesterol, HDL cholesterol and c-reactive protein, which is a marker of chronic inflammation. It seems that even a high consumption of fats, some 40 per cent of all calories and double that recommended by the American Heart Association, did not negatively impact participant’s blood profiles.

Another interesting outcome of the study was that the dieters lost significantly less than what they “should” have, given that they were consuming about 500 fewer calories than usual each day.

Carbohydrates remain as the body’s preferred fuel source during prolonged activity such as running. For those looking to lose weight but continue to run, one suggestion would be to reduce the amount of carbs you consume at every meal except the one immediately before your run.